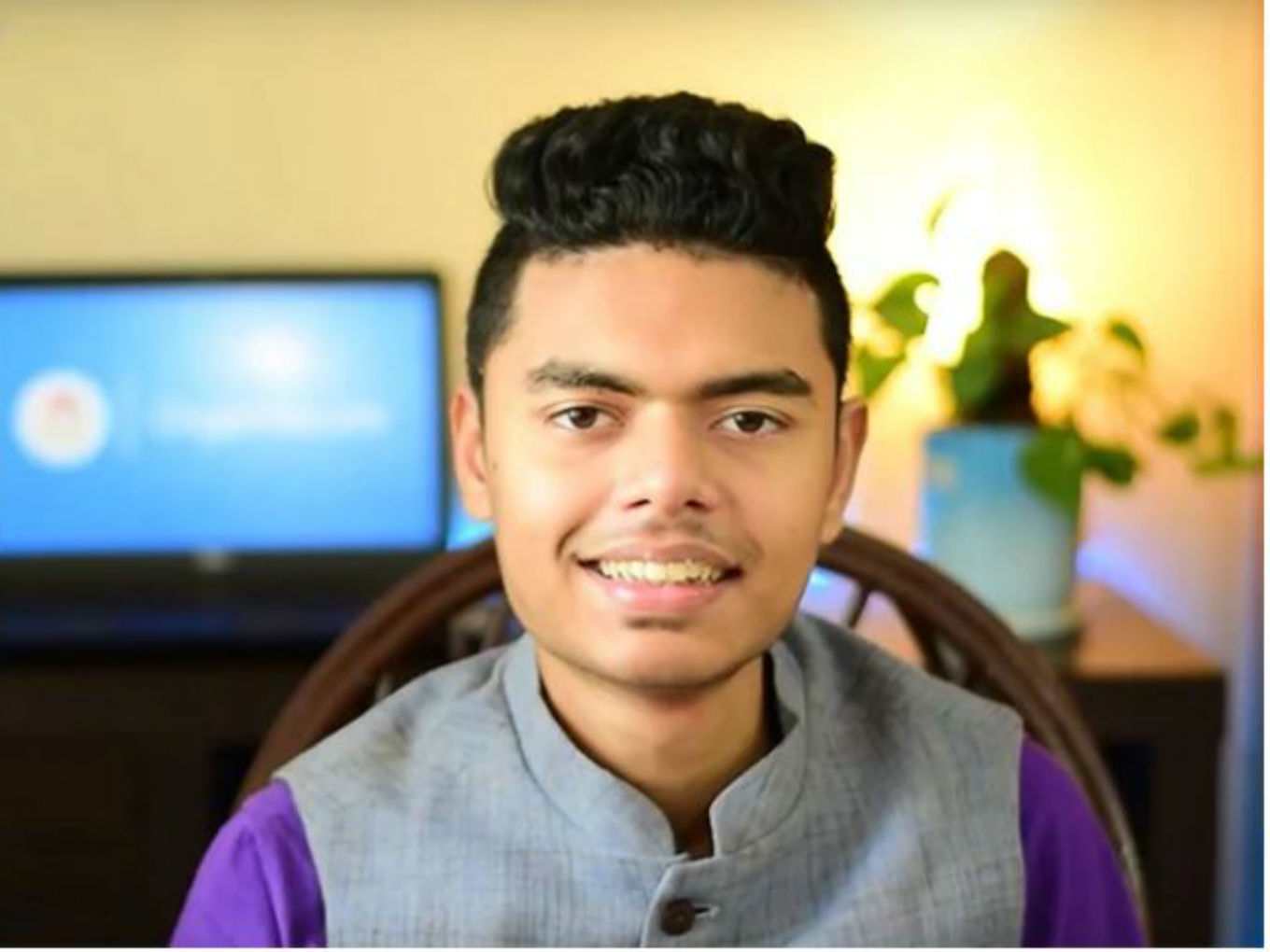 Microsoft had launched its AI for Good Idea Challenge in February this year and called for developers, students, and data scientists to use artificial intelligence to tackle some of society’s greatest obstacles. The results have now come out and a Bengaluru-based college student has made it to the top three.

Third position was won by OrganSecure, by Pratik Mohapatra. OrganSecure is a sophisticated set of machine learning algorithms that can quickly match organ donors and provide real-time updates with people in need of a transplant. He has won $2,500 in Azure Credits for use over 2 years and other prizes.

A coding enthusiast, Mohapatra has been developing apps since he was 14 years old and has a keen interest in applying technology to life sciences. Prior to this, he won Big Data award at Imagine Cup 2018 for DrugSafe, a drug authentication app.

Microsoft announced that the first position has gone to CardioVision, by Bohdan Petryshak. It is an AI solution that can help patients at risk of coronary artery disease live a better life. He has received a prize of $10,000 in Azure Credits for use over 2 years and a Microsoft Surface Book 2 laptop.

Second position was won by LeafAI, by Maanasa Mendu. It identifies 38 classes of biotic plant disease from a basic smartphone picture – with an astounding 90% accuracy rate. He has won a prize of $5000 in Azure Credits for use over 2 years and a Nvidia GPU + HP 713382-001 NVIDIA Quadro K6000 PCIe 3.0 x16 interface graphics card.

With OrganSecure, Mohapatra hopes to tackle the two biggest challenges in the organ donation ecosystem — getting more people to become organ donors and ensuring people in need get the organs at the right time. The app starts with educating users with information related to organ donation and helps them sign up to become a donor, understand what organs they can donate based on their medical history, and making them aware of local laws.

Mohapatra is currently collecting datasets to improve the algorithm. “I am trying to partner with well-known hospitals to establish an initial database and measure the accuracy rates. After achieving the target accuracy rates, I plan to roll OrganSecure out to the public,” he said.

Once ready, Mohapatra aims to first release the app in Karnataka. “One person can give life to as many as eight people through organ donation. OrganSecure will ensure that those in need of an organ, receive one in time. At the end of the day, if 30-40 percent of OrganSecure users become organ donors, I would have achieved my mission,” he said.

Organ recipients can use the AI-powered real-time ranking on the donor list and see an expected timeline for them to move to the top of the list. With information about expected costs, nearest organ banks and other relevant details, patients and their families will also be able to better equip themselves for the transplant process.

Given the various parameters that govern organ donation, such as blood group and antigen type, the app uses Azure Machine Learning to predict the match of an organ and estimate the rank and time required for an awaiting recipient.

If a possible donor meets with an accident or passes away, there is no easy way currently to check the database in time for the organs to be effectively stored. With OrganSecure, hospitals will be able to verify the identity of the donor before starting the extraction procedure.

The Need Of Organ Donation Technology And Plan Ahead

The organ replacement costs are exorbitant all over the world. In India, private hospitals charge anywhere between INR 10 lakh and INR 30 lakh for a heart transplant, while for a kidney transplant could cost patients between  INR 5 lakh and INR 20 lakh. In the case of the liver, the cost for transplants ranges from INR 15 lakh to INR 35 lakh.

Attempts have been made by the government to subsidise this cost and in many cases, state-backed healthcare offers transplants free to those who are unable to afford them. Still, the availability of the organs at the right time is a big issue in itself, without going into the cost aspects of it.