Mumbai retained its position as the top emerging startup ecosystem globally ahead of cities like Copenhagen, Jakarta, Guangzhou and Barcelona.

With $26 Bn raised in the first eight months of the year, the total startup funding in India in 2021 is already 2x the highest recorded annual funding tally of $13.2 Bn seen in 2017 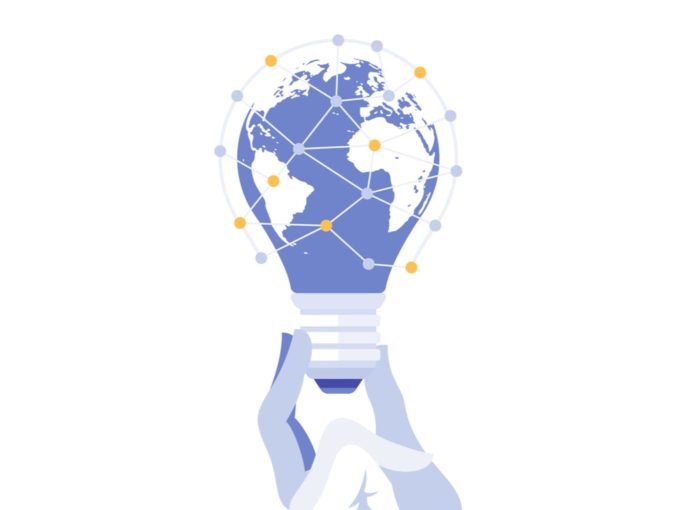 The Global Startup Ecosystem Report (GSER) 2021 from Startup Genome and the Global Entrepreneurship Network (GEN) stated that Bengaluru ranked 23rd compared to 26th in 2020 in the global startup ecosystem ranking, in a report released on Wednesday.

Mumbai retained its position as the top emerging startup ecosystem globally ahead of cities like Copenhagen, Jakarta, Guangzhou and Barcelona. Mumbai led on account of parameters like startups in the ecosystem performing well, raising funds easily and access to talent.

The amount of venture capital flowing into the US companies in 2020 was down to 51% from 84% in 2004, according to the National Venture Capital Association. In China, which began its pandemic recovery relatively quickly, investments rose steadily, reaching more than $37 Bn in the first five months of 2021, according to GlobalData.

India is currently playing catchup with China, investing heavily in consumer sectors such as grocery, food delivery, gaming, and edtech, he added.

The global startup economy created over $3.8 Tn in value between January 2018 and June 2020, more than the individual GDP of most G7 economies. There are now 79 ecosystems generating over $4 Bn in value which is more than double the number identified in 2017.

The #GSER2021 ranks startup ecosystems on seven success factors, including performance and talent. Despite a turbulent year for many, the top five global startup ecosystems maintain their reign at the top, with Silicon Valley in the top position, followed by New York City and London tied for second position for the second year in a row. Beijing and Boston follow at 4th and 5th positions, respectively.

North America continues to dominate the global rankings, with 50% of the top 30 ecosystems coming from this region, followed by Asia with 27% and Europe with 17% of the top performing ecosystems globally. There’s one new entrant to the Top 10 global startup ecosystems – Tokyo, at 9th position, up 6 places from 2020.

Among the top 40, four ecosystems have climbed the ranks. Philadelphia moved up by an impressive 15 ranks from 43 last year to 28 while Toronto-Waterloo, Seoul, and Montreal have climbed 4 ranks to respectively reach the 14th, 16th and 35th rank.