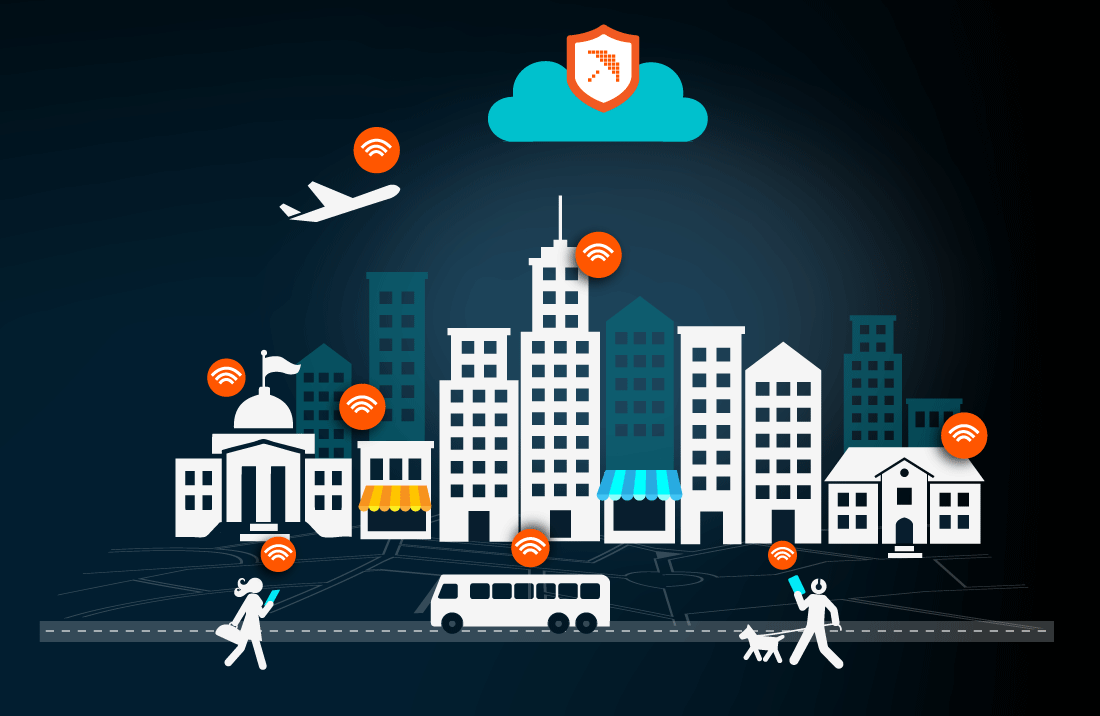 The Karnataka Government has announced that it will unveil public WiFi hotspots in Bengaluru on the upcoming Republic Day and will gradually expand the service in 11 municipal corporations over the next two months.

As per reports, IT Minister of the state, Priyank Kharge has been pushing for the early rollout of the public Internet service and is aiming to  set up more than 5,000 public hotspots in the state before the Assembly elections to be held in May 2018

Indus Towers has offered to set up 140 smart poles in the city, while ACT Fibernet has offered to build WiFi hotspots at 1,000 spots in Bengaluru and Mysuru. Honeycomb and D-VoiS have offered to install hotspots at 2,555 locations each in Benglauru, Mysuru and Kalaburagi.

Commenting on the development, Priyank said, “We have adopted the present model after studying how various cities have introduced public wifi hotspots. The model that we are implementing will not entail any cost to the government. The expression of interest (EoI) called by the government has received good response from private internet service providers (ISPs)”

As evident from his statement, it can be understood that the service providers will have to pay a rent for their installations at public places. The IT Department is evaluating the offers made by the four companies and will issue approvals in the next few days. The government will give them three months after granting approvals for the complete rollout as committed by them. If any of them fail, the government will cancel the bids and call for fresh expressions

The government has been trying to set up public WiFi hotspots in Bengaluru for a few years now, but the project gained momentum only after Kharge took over.

Bengaluru Among The Few Cities To Get Giga Broadband Speed

Bengaluru-based Internet Service Provider (ISP) ACT Fibernet, recently launched its 1 Gbps (1000 Mbps) wired broadband service in the city. With this, Bengaluru has joined the elite league of HongKong, Singapore and Seoul that have broadband connections of the same speed.

Karnataka’s IT minister Priyank Kharge, who inaugurated the service, said,  “Bengaluru has been most adaptable to digital change and has always been in the forefront of technology and innovation”. He urged ACT to provide high speed broadband services to government offices in Vidhana Soudha and Bengaluru One citizen centres at discounted rates.

“With future-ready technology and extensive fibre broadband connectivity, we believe we are a disruptor in the Indian broadband industry,” said Bala Malladi, CEO of ACT Fibernet.

Bengaluru currently has more than 6,000 startups registered with the state government and there are about 700 incubation centres in Bengaluru. The Internet requirements of these startups are quite high. The Telecom Regulatory Authority of India, TRAI, earlier announced plans to set up a hotspot WiFi network across the country. Telecom provider Vodafone also introduced a high-speed WiFi network under the name – SuperWifi Go – with a slew of features and benefits for enterprises.

Amidst all these steps being taken by TRAI and Global Giants like Vodafone,  the launch of 1 Gbps broadband service will definitely cater to the increasing Internet needs of these high potential startups, paving the way for Bengaluru to truly become a global-tech city.