The accused, along with his friends, had allegedly hacked into three bitcoin exchanges and 10 poker websites by pushing three types of malware into them

The data and money that the accused would steal from the hacked websites, was subsequently converted by him into bitcoins 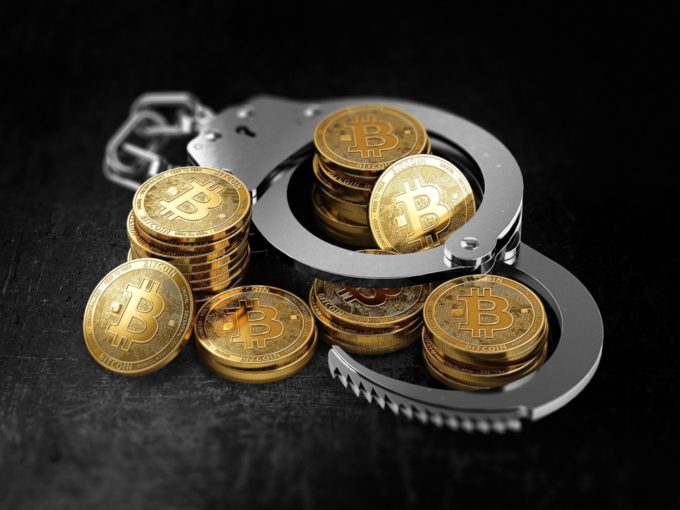 This week, the Bengaluru Central Crime Branch Police seized 31 bitcoins worth INR 9 Cr from a hacker jailed in November. An investigation into the matter has revealed that the accused, along with his friends, who were accomplices to the crime, had allegedly hacked into three bitcoin exchanges and 10 poker websites by pushing three types of malware into them. They also hacked into YFI coin (Yearn Finance) Ethereum sites in various countries using a similar modus operandi, police said.

The data and money that the accused would steal from the hacked websites, was subsequently converted by him into bitcoins. It is worth noting that most hackers choose to sell stolen data dumps on the dark web for bitcoins, the world’s leading cryptocurrency by market value.

According to an Indian Express report, the money gained from the hacking activities was used by the accused and his friends for lavish expenses such as stays in five-star hotels. The accused has been identified as a 25-year-old 2017 graduate in computer science from a college in Amsterdam, where he lived from 2014-17.

The accused was arrested in November last year for sourcing drugs through the dark net through Bitcoins. He was subsequently charged with stealing INR 11 Cr from the Karnataka government’s e-procurement portal in August 2019.

“After returning to Bengaluru from Amsterdam, he could not find a job. He started hacking into gaming websites and other websites to steal data. He also used to create mirror sites and get information on credit or debit cards used by people who accessed sites to steal money,” an official told the publication.

According to the police, the accused has confessed to helping organise rave parties in various apartments, hotels and farmhouses across the city. CID is probing the hacking into the government’s e-procurement site and a separate case has been registered against him.

The last few years have seen several cryptocurrency fraudsters operate multi-crore scams. Inc42 detailed some of the most prominent crypto scams in India in, From Fake Coins To Ponzi Schemes: India’s Crypto Scams Once Again In The Limelight.