According to Indeed, 22% of all job postings in the country originate from Bengaluru 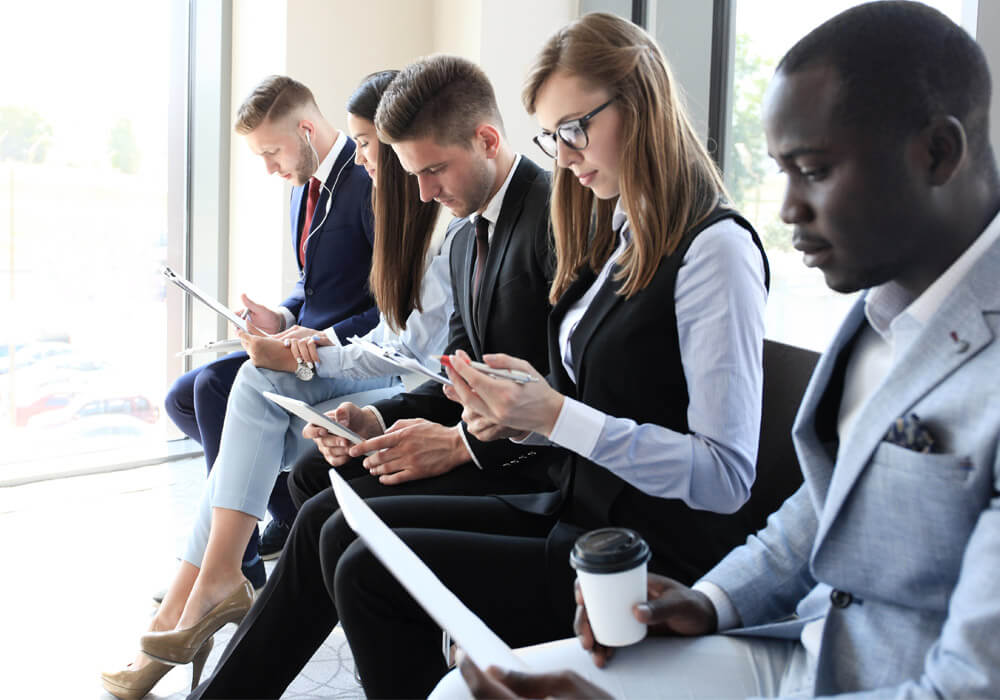 Bengaluru aka the Silicon Valley of India has been termed as the city with the maximum number of job opportunities in the tech domain in a recent research by the online recruitment company Indeed.

The city leads the chart by occupying 22% of the job market share in the tech domain, while Delhi/NCR and Pune followed closely with 11% and 10% share respectively.

Talking about the age bracket, while the active job seeking age group of 20-29-year-olds is the most actively hired; interestingly, senior job-seekers above the age of 55 are also showing significant interest in the sector.

Conversely, the 40-49 age group shows the least interest in the sector. In the tech world, presumably, this is the age group where people tend to get settled in their senior job positions.

The Karnataka government’s efforts to facilitate entrepreneurship in the state can be traced back to 2015 when the Karnataka Startup Policy was launched with a vision to stimulate the growth of 20,000 tech startups by 2020. The state government has launched several startup-focussed funds that together have a corpus of $47.3 Mn (INR 300 Cr).

The state government has also announced the launch of ELEVATE 100, an initiative that is aimed at identifying and supporting 100 of the most innovative startups in the state, guiding them to the next level of success.

With the government’s proactive approach towards understanding and exploring the possible applications of new technologies like blockchain, Bengaluru looks forward to positive growth and developments in the sector. In a bid to understand the technology fully, Karnataka government is also going release a white paper on blockchain adoption and implementation.

In an earlier study conducted by Indeed, Bengaluru had also stood as the leading city in India for jobs related to the blockchain, an upcoming segment in the technology space.

In the views of Sashi Kumar, Managing Director of  Indeed, today organisations must keep constantly evolving in order to keep up the pace with the advent of new technologies, be it artificial intelligence, machine learning, or big data analytics.

New technologies bring with them opportunities for employment, as new job roles emerge in the wake of such technologies.

“However, while there are ample jobs available in India, the need of the hour is talent that is adequately skilled to fulfill the responsibilities the job entails. Employers all over the world are in search of employees with the ability to continuously upskill themselves, and thus continue to stay relevant to the organisation,” he added.

Despite having great job opportunities, people are still confronted with major issues such as traffic, pollution, and water crisis. The startups and the government are working harmoniously to improve the city’s infrastructure. For instance, Flipkart organised Gridlock Hackathon wherein it called all the fellow startups to help find a solution to curb traffic congestion.

If Bengaluru is able to fight these issues in future, it can very well continue to be labeled as India’s ‘Silicon Valley’. Nevertheless, the city remains a tech hub for India, offering multiple opportunities to young millennials to raise their skills to the global standard.