SettleMint plans to offer blockchain services in BFSI, healthcare, retail and other sectors 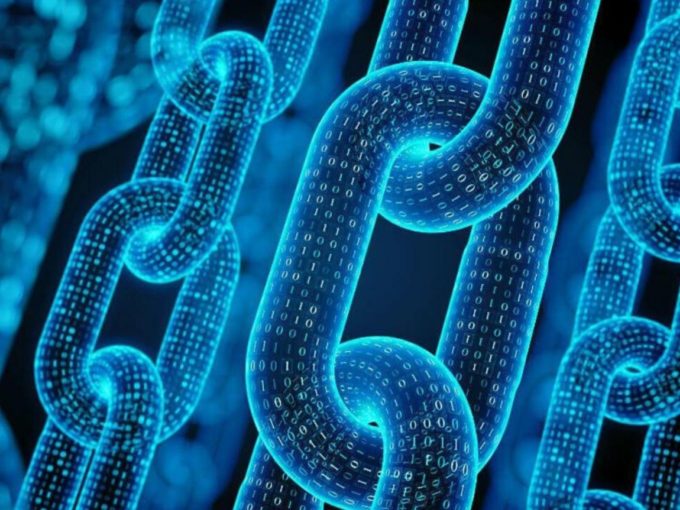 Belgium-based SettleMint, a blockchain-as-a-service company has announced its entry into India to tap the country’s rapidly growing blockchain opportunity.

Matthew Van Niekerk, CEO of SettleMint, said in a Business Standard report that India is currently a hotbed of blockchain technology. Globally, there is rapid adoption of this technology, and India is also poised to benefit from blockchain as a key piece of India’s vision of becoming a $5 Tn economy.

In India, a lot of sectors are relying on blockchain as a technology upgrade, and SettleMint plans to focus on banking and finance as well as healthcare, retail, logistics, insurance, microfinancing institutions (MFIs) and government services sectors, Van Niekerk added.

Citing the success of payments services in India, Van Niekerk said that businesses in the market are moving towards adopting blockchain technology across operations.

Currently, it has developed 35+ fully-functioning blockchain applications and is researching more than 500 blockchain use-cases. Its flagship product Mint claims to cover 85% of the use cases for blockchain technologies and drastically reduces the time to market for users. Carrefour Belgium, Islamic Development Bank, 2019 Indonesia Elections are a few of its prominent clients.

SettleMint, which has set up an office in New Delhi, said it believes in delivering blockchain technology quickly, instead of creating hype around blockchain lifecycle. The company also claimed to be able to reduce the complexity of blockchain technology for businesses, by making it more relevant for enterprise use-cases. SettleMint further stated that it can transform business ideas into blockchain application in less than 12 to 18 months.

Blockchain technology in India is experiencing rapid growth and investments in blockchain-based projects, touching $20 Bn across various industries, as per Blockchain Report 2019 by NASSCOM. Further, the report stated that the Indian state governments such as Telangana, Andra Pradesh, Kerala, Karnataka and Maharashtra are supporting blockchain startups and projects by organising various conferences and hackathons.

In another report by the World Intellectual Property Organization, India stands sixth on the list of patents and trends in the blockchain space, with a total of 67 patients in 2018.