Being Different Just To Be Different Is Not Valuable For Startups

Being Different Just To Be Different Is Not Valuable For Startups 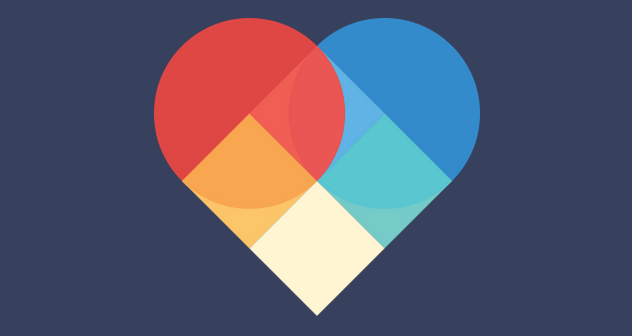 I had a chance to talk to an entrepreneur yesterday who was building a new SaaS application which I felt was the same as many existing ones in the Retail Loyalty space. The application allowed a small and medium business to create a on-the-fly phone app that gave the store owner an ability to have their “own” loyalty app. I was curious as to why a user (I wont for sure, but I was open to thinking others would) might download multiple small business apps just to keep their loyalty preferences.

I imagined if he could provide a single app that stored all the users loyalty information in a single place might be easier for the user. It would mean that the store owner might not get too happy about promoting another app that wont give them any more value, but nonetheless I was eager to learn. 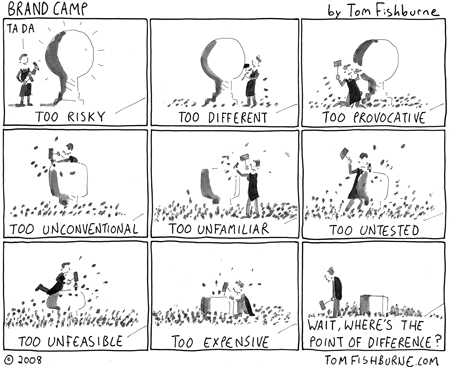 Turns out that many of the capabilities he provided in his app were “different” that what store owners were used to, which he felt were unique to his app, which he was pushing hard.

The only problem was, he mentioned, most store owners were being asked to learn a new behavior, which he was sure was better, but they were unwilling to change, was what he learned.

I think being different is absolutely important. That’s the first rule of new, innovative startups. There are many ways to differentiate – for example – Dominos’ Pizza differentiated just on delivery – they would be able to get your pizza to you in < 30 minutes. In 2008 Twitter’s big differentiation over other short form messaging networks was their 140 character limit.

Instead they come up with something different and find ways to communicate that difference.

Which leads to a lot of users being confused about why the difference is valuable in the first place.

Especially if you are in an existing market, where customers are used to doing things a “certain” way, being different is sometimes going to take you much longer to get the desired adoption.

Just “being different” is insufficient, you will need to be better as well.