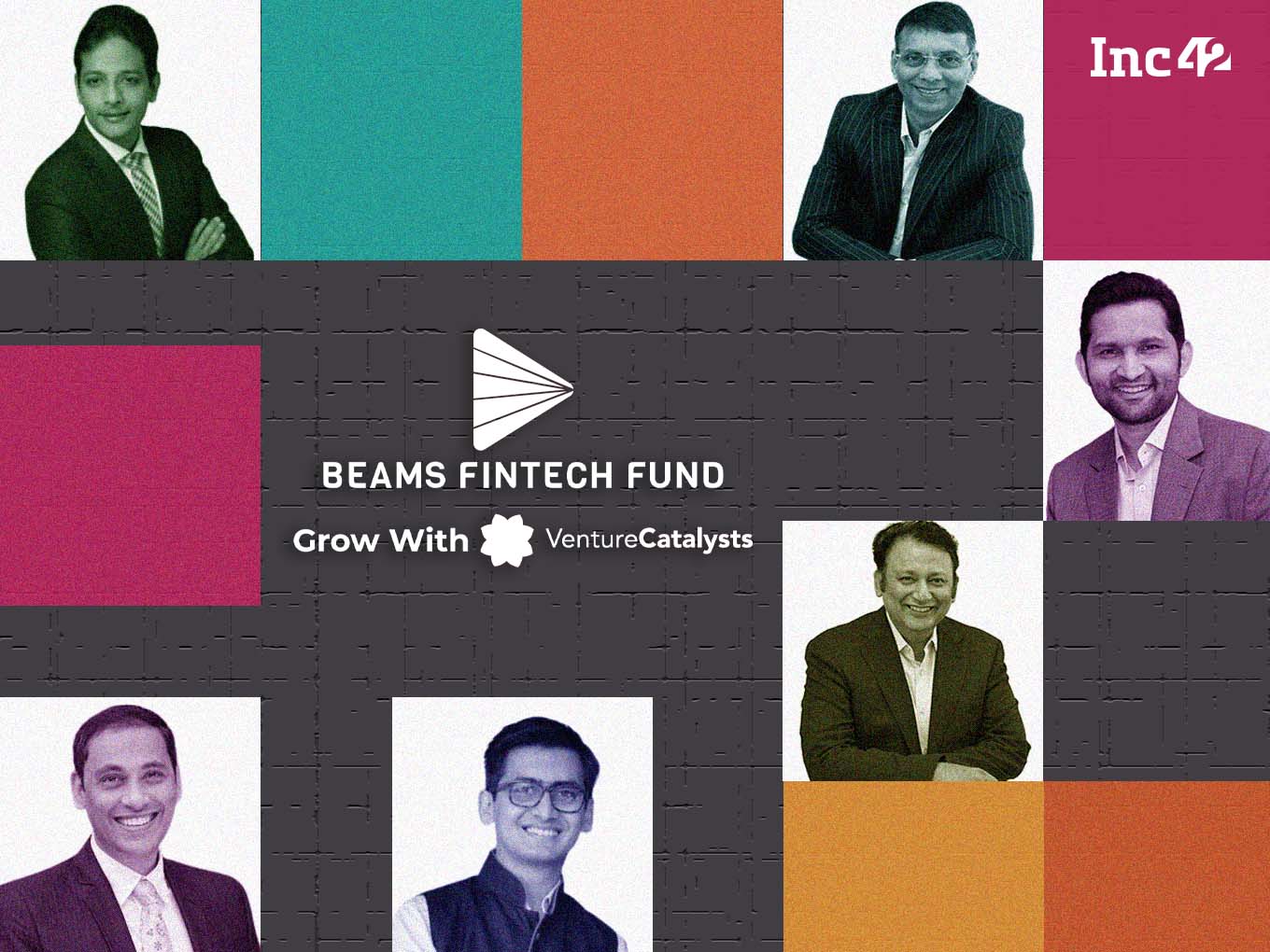 Oriented towards Series B and C, the fund will primarily invest in 10-12 companies

Venture Catalysts-backed Beams Fintech Fund has completed the first close of its maiden fund at $36 Mn (INR 270 Cr), within three months of its official launch. The firm has already received commitments for the fund and is in advanced stages of completing the documentation.

Beams said that the fund would seek to reach the target corpus of $100 Mn (INR 750 Cr) within the next nine months. Oriented towards Series B and C, the fund will primarily invest in 10-12 companies.

“With a strong institutional investor interest in Beams, we hope to create more than $25-$30 Bn in value for the Fintech ecosystem over the next couple of years,” said Sagar Agarvwal,  cofounder and partner at Beams.

Beams has debuted with its investment in millennial-focused neobank, Niyo Solutions. The firm backed Bengaluru-based Niyo’s $100 Mn Series C funding round in February alongside Accel, Lightrock India and a few others.

The company has also onboarded Naveen Surya, the chairman of Fintech Convergence Council, as one of the founding team members of Beams.

“These are exciting times for us and validation of the large-scale investing opportunity in the Fintech space in India at Growth Stages,” Surya said.

According to him, this fund and the Beams platform are aimed at providing investors with a value creation opportunity in the fintech domain.

Looking At The Fintech Ecosystem In India

According to an Inc42 plus report, in 2021 alone, India’s fintech startups raised around $8 Bn ($7.97 Bn, to be precise) across 280 funding deals, a record high in both cases, while the average investment ticket size stood at $33 Mn.

The report also suggests that the country’s overall fintech market opportunity is estimated to be $1.3 Tn by 2025, growing at a compound annual growth rate (CAGR) of 31% between 2021 and 2025.

As per an April 5 report, fintech startup Tortoise has received $2.3 Mn in a seed funding round led by Vertex Ventures.

A day before, Fintech startup EnKash announced raising $20 Mn as part of its Series B funding round.

If we look at the trend, a large number of startups are also focused on disrupting the Buy Now Pay Later (BNPL) space, which is estimated to offer a $43 Bn market opportunity by 2025, growing at an 80% CAGR due to the early nature of the market.