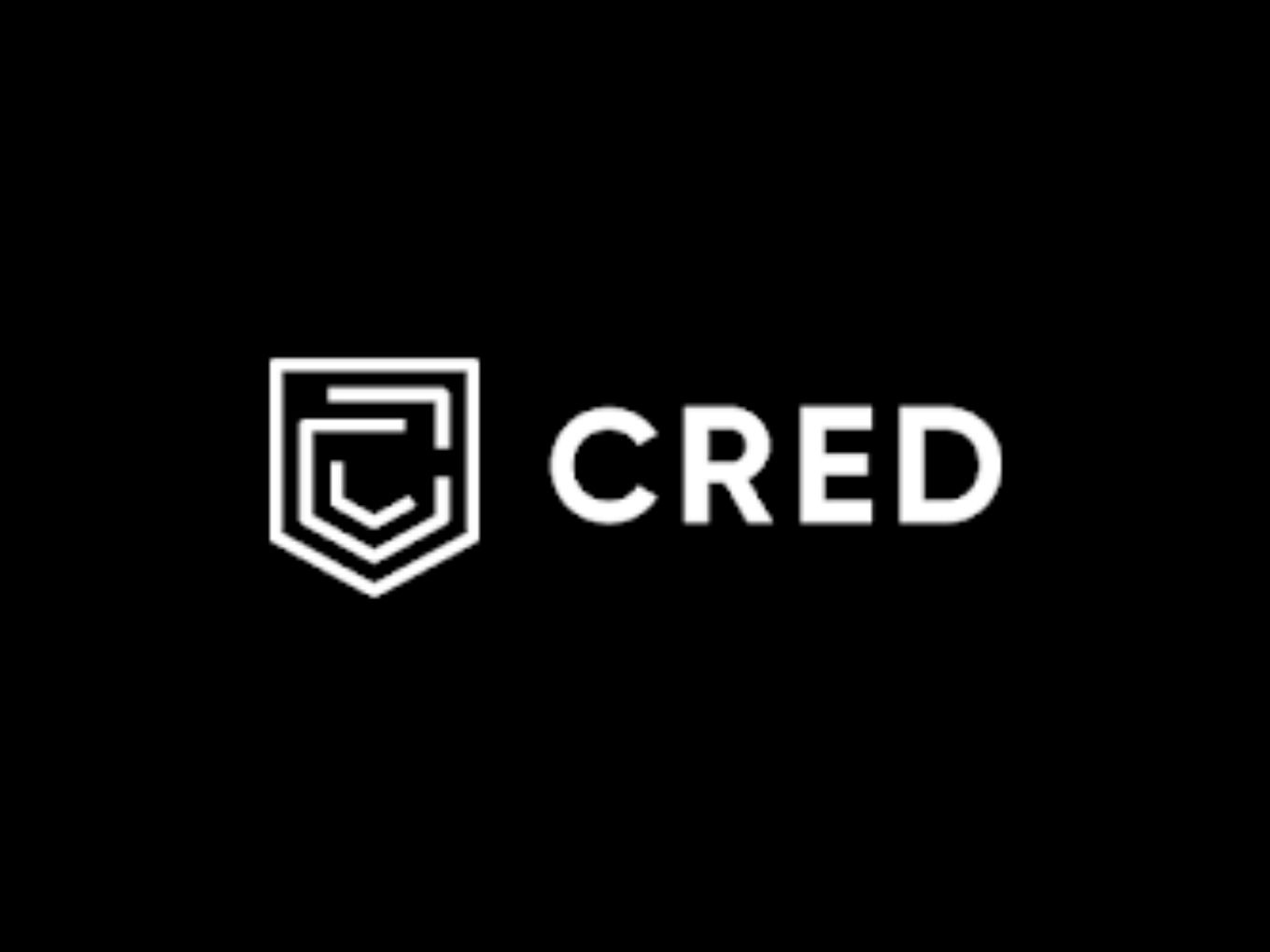 The Board of Control for Cricket in India on Tuesday (September 1) announced Bengaluru-based credit card bill payment startup Cred as an official partner of Indian Premier League (IPL) 2020.

The 13th edition of the IPL will be played for 53 days, from September 19 to November 10, across three venues in the UAE — Abu Dhabi, Sharjah, and Dubai.

Board of Control for Cricket in India (BCCI) president Sourav Ganguly took to Twitter to congratulate the board for sealing the deal “in spite of tough markets.” Commenting on Cred’s association with IPL2020, Brijesh Patel, Chairman, IPL, said, “We are very pleased to have Cred on board as the ‘Official Partner’ of the Indian Premier League 2020 to 2022. IPL is one of the top sporting events not just in India, but the world, and we are delighted to have a brand as unique and innovative as Cred partner us. I am sure more people across the country will take notice of them as we embark on this exciting journey.”

Cred will be the official partner of the annual cricketing spectacle along with another Bengaluru-based edtech startup Unacademy. Though there is still no clarity about how much it cost Cred to be the tournament’s official partner, reports suggest that BCCI will earn INR 120 Cr from three partnership slots filled by Tata Motors, Unacademy and Cred for the 2020 edition.

Last month, the BCCI roped in Bengaluru-based edtech firm Unacademy as the official partner for the IPL for three seasons, the BCCI announced. The sponsorship for three years will cost Unacademy INR 120-130 crore, reports suggest.

Earlier, the BCCI had earlier announced fantasy gaming platform Dream11 as this year’s IPL title sponsor, replacing Chinese mobile phone company Vivo. Dream11 had pipped educational technology companies Unacademy and BYJUs to win the rights for a period of four months and 13 days with a bid of INR 222 crore.

While BCCI seems to have accumulated sponsorships of INR 360 crore this year, last season, the board allegedly made INR gins, the BCCI is likely to sign one more central sponsor but the revenues are certain to take a big hit this year.

Kunal Shah, founder & CEO, Cred said, “IPL 2020 is kicking off the festive season this year, and at Cred we wanted to make the party extra special for millions of cricket lovers tuning in. As much as cricket is about discipline and strategy, it’s also a rewarding experience for players and viewers. By making credit card bill payments equally delightful, we are incentivising every credit card-holder watching the matches to make digital payments, clear debt and improve their credit scores. Cred is partnering with hundreds of brands in lining up never-seen-before rewards, so the celebration continues on the CRED app”

At the end of every game, Cred will reward the Payer of the Match where the 100th or the highest bill-payer during each match will win ₹100,000 in prize money, awarded in a special video conference ceremony and showcased on a ‘virtual fan box’ at the stadium. Apart from this, there are also a host of rewards available to members on the app through associations with brands such as OnePlus, Myntra, Ajio, Puma, Lalit Hotels, Tata Cliq, JioSaavn, Audible, CureFit, Dineout, Syska, Samsung, Motorola, RBL (Reliance Brands), Hugo Boss, JioSaavn and WROGN, among others.

Why Is Sponsoring IPL Important?