20 Startups To Be Banned From Placement Drives In IITs 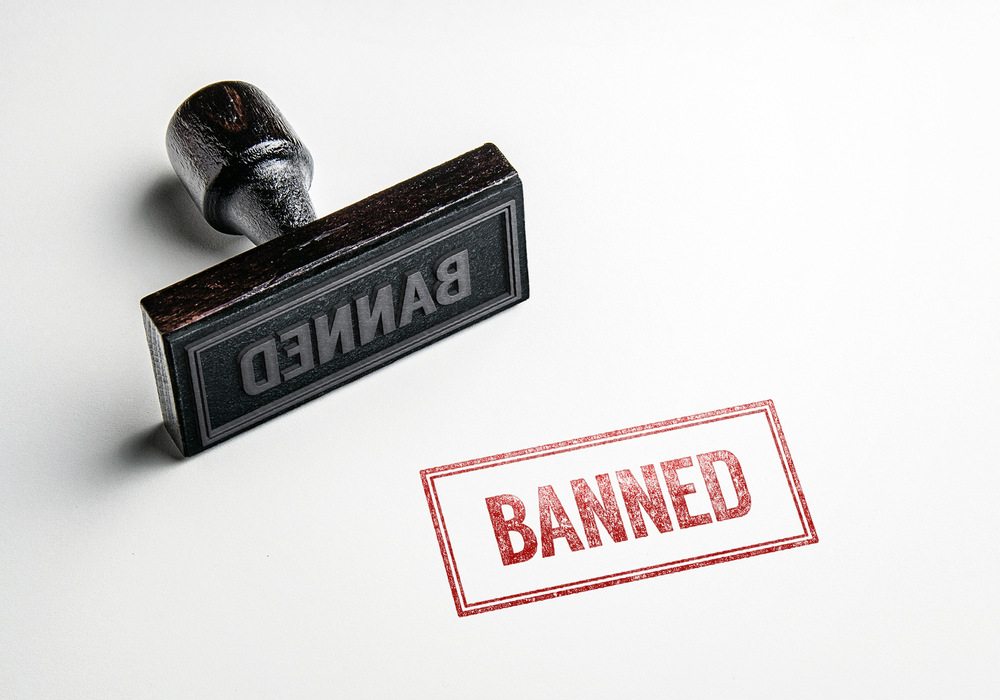 The startup community may soon face the brunt of refusing job offers to IIT students. Taking cognisance of the situation, IITs are likely to blacklist about 20 startups and ecommerce companies this placement season. The sources also confirmed that a warning will be issued to companies that deferred joining dates, changed job profiles or altered salary terms.

Flipkart will get a warning letter for deferring the date of joining for its IIT hires last year. All-IIT Placement Committee (AIPC) convenor Kaustubha Mohanty, said, “Flipkart does not figure in the list of startups that would face a blanket ban as it did not completely withdraw the offers.” Mohanty further added that for the second year the ban on Zomato will remain in place. He further added that all the IITs have unanimously decided to impose the ban. 12 IITs were present at the AIPC meeting at IIT Kanpur to discuss placements for 2017.

A faculty member said that the list will be drawn in two weeks, as decided on the AIPC meeting on Saturday. The names of the startups are undisclosed.

It was decided at the meeting that the startups would be catgorised into three groups, the ones that deferred placements, ones that cut pay or changed job profiles and ones that withdrew offers.

The companies on the first two lists will get warning offers. While the ones that withdrew offers completely will be barred.

Earlier in June 2016, in the All-IIT Placement Committee meeting held in Mumbai, placement heads of 16 IITs decided to blacklist six startups from participating in campus placement for the academic year 2016-17. The list included companies like etailer Zimply, healthcare startup Portea, and grocery portal PepperTap. Students were left in the lurch after these startups withdrew their offer completely.

In July 2016, nine students of IIT Kharagpur were reportedly left in the lurch, when Bangalore-based hotel booking platform Stayzilla revoked their job offers. Taking cognisance of the incident, the All IITs Placement Committee (AIPC) may take action against Stayzilla.

Later last month, Grofers, the hyperlocal grocery delivery startup too got stuck in a legal tangle after it revoked the job offers of 67 students. A legal notice was sent by 20 students collectively to Grofers.

Flipkart also faced heat from IIM-A as it delayed the joining of 18 graduates by six months. Flipkart told campus recruits last year it was deferring joining dates to December from June due to a restructuring exercise. “The decision to defer joining for six months has been taken after due evaluation of all possibilities and keeping in mind timelines to complete organisational restructuring at Flipkart,” the company said at the time.