The government will introduce the Personal Data Protection Bill

The Prohibition of E-Cigarettes Bill, 2019 is also to be introduced to replace the existing Ordinance 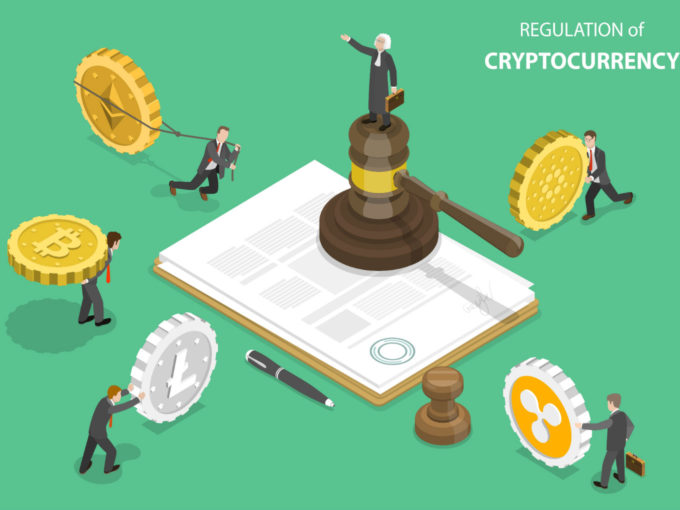 Despite the fact that the Loksabha Bulletin has released only a tentative list and is subject to change, it has definitely brought some momentary relief to the cryptocurrency community of India who has welcomed the news and expectedly so.

In a slew of cryptocurrency-related cases being heard in the Supreme Court of India, the Indian government had submitted the draft of the Banning of Cryptocurrency and Regulation of Official Digital Currency 2019 and solicitor general Tushar Mehta had then informed the judges that the bill would be introduced in the parliament once it reconvenes.

The Supreme Court, in its August 8 hearing had even stated,

We have also been shown the Banning of Cryptocurrency and Regulation of Official Digital Currency Bill, 2019, which, according to the learned Solicitor General, may be introduced when Parliament is reconvened.

The finance minister Nirmala Sitharaman has extended her full support to the draft Banning of Cryptocurrency & Regulation of Official Digital Currency Bill 2019, stating that the decision has not been taken is not in isolation, but in sync with global markets.

The way the world is moving towards digitisation, at some stage, a regulated cryptocurrency would be a better bet than an unregulated one…Let’s see. Because there’s a dark side of the internet also. There can be a misuse of digital currencies. That is why regulation is a must.

The government holding off on any plans of a complete prohibition of cryptocurrency trading could also be seen in sync with some recent global developments. While China is believed to have softened its stance, reports have also emerged that India, China and Russia are looking at a possibility of a common cryptocurrency to counter the US Dollar.

Speaking at BRICS Summit on November 14, Kirill Dmitriev, the head of the Russian Direct Investment Fund (RDIF) said that the five BRICS nations had also discussed creating a common cryptocurrency for mutual payments as the grouping was reducing the share of payments in the U.S. dollar.

The list also includes the Prohibition of Electronic Cigarettes (Production, Manufacture, Import, Export, Sale, Distribution, Storage and Advertisement) Bill, 2019. The government had earlier banned ecigarettes through an ordinance. The bill once enacted will replace the ordinance.

The development has come at a time when Bombay High Court, in a recent hearing, allowed ecigarette makers and distributors to resume sale of the product as it is not a drug. Observing that the action taken against them by the Food and Drugs Administration (FDA) was not sustainable, the HC directed it to release the seized stock of ecigarettes.