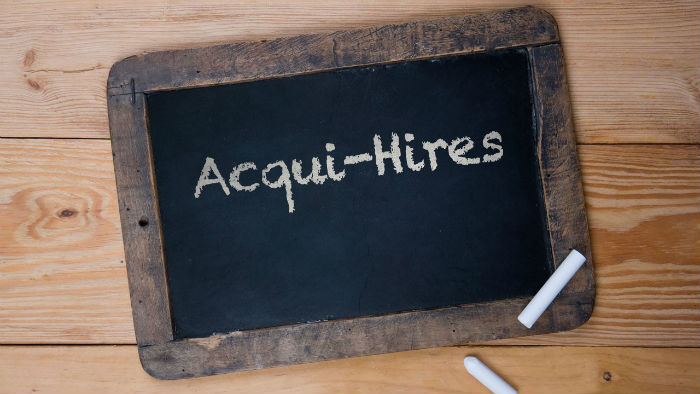 Bangalore based Urban Ladder which was recently in news after raising a funding round from Ratan Tata has acqui-hired team of Delhi based curated online marketplace for furniture and home decor BuyNBrag.com.

Prithvi Raj Tejavath, co-founder of BuynBrag along with other key team members has joined Urban Ladder as VP – Home Decor in an effort to strengthen and increase the talent pool of Urban Ladder, reports NBW.

Founded back in 2012 by Ashish Goel and Rajiv Srivatsa, Urban Ladder offers over 1000 products across 25 categories in furniture including wardrobes, beds, sofas, dining tables, coffee table. It further plans to expand the product range and service to 25-30 cities in India by March 2015.

Urban Ladder had raised Series B funding from Steadview Capital and existing investors SAIF Partners and Kalaari Capital in July this year.