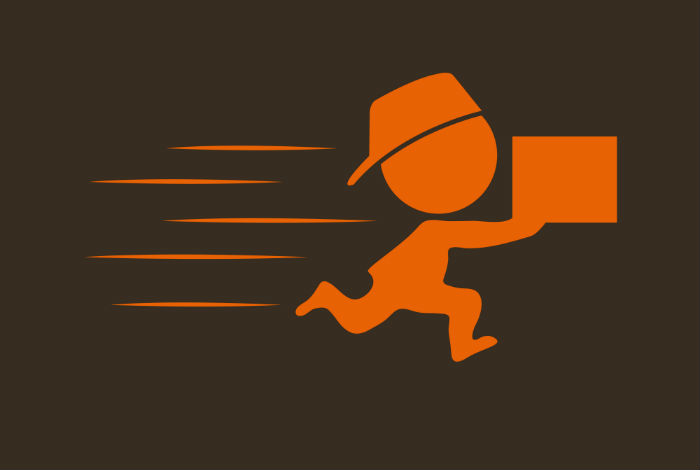 Founded in 2010 by IIM Lucknow graduates Afsal Salu, Praful Thachery and Reebu Varghese, Delyver connects offline retailers in a neighborhood with customers from the same neighborhood. In other words, Delyver is a neighborhood marketplace which claims to deliver of products within one hour.

It plans to use the funds raised for its expansion plans to the 20 cites by next year. Further, the startup plans to add up more categories including medicines and ready-to-cook products.

This Startup Is Truly Disrupting The Supply Chain Market In India