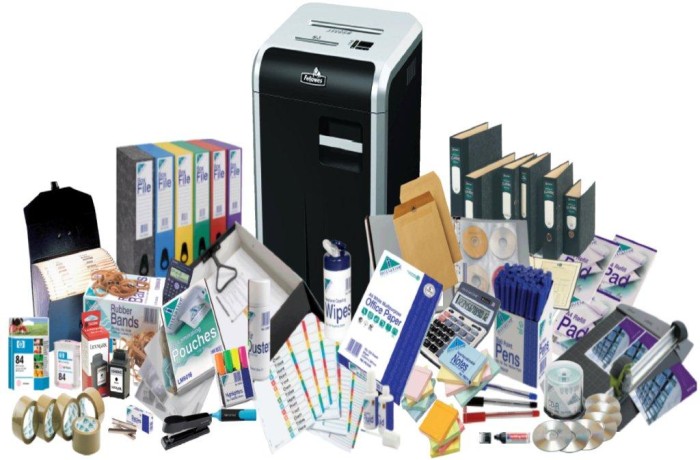 A new office supply etailer Offineeds.com has emerged onto the ecommerce scene with the merger of Bangalore-based Ravi Agencies Pvt Ltd, a distributor and manufacturer of office stationery products and Touchstone Enterprise Pvt Ltd, the company behind online corporate gifting portal GiftWrapped.in. The site will be operational from March 6, 2015.

Both the companies, as per the deal, will shut down their existing operations in about three months to fully focus on OffiNeeds.com while the co-founders of both the firms including Ravi Agencies’ Ravi and Nanjunda Shankar and Gift Wrapped’s Srikanth Acharya and Srinath Setty will become a part of the board of the company.

The company will offer products under four categories including stationery, IT consumables, housekeeping materials and corporate gifts. The target customers are entrepreneurs/business owners, purchase managers in large corporates and educational institutions.

The founders said they had pooled together a seed capital of about INR 1.5 crore to set up the platform.

Nanjunda Shankar, founder, Ravi Agencies who will now be the COO of OffiNeeds said, “I believe this merger comes straight out of the textbook. Both companies have very complimenting skill sets and yet very similar values and ambitions”. Shankar has completed his Bachelors in Engineering from Bangalore University in 1992 and became an entrepreneur there after. He is Director at Suntek Stationers Pvt. Ltd, Alpha Multiprints and I-Gifts.

Srikanth Acharya,co-founder of Giftwrapped.in and current CEO of Offineeds.com completed his BE  in 2004 from SIT, Tumkur before starting work at Infosys in 2005.

The company will face stiff competition from iThinkStore.com and Rocket Internet-backed Hank Retail Pvt Ltd, the company that owns and operates OfficeYes.com, a B2B site for office supplies & stationery, Zoffio among others.