Bangalore Based Avekshaa Raises $500,000 in Funding

Bangalore Based Avekshaa Raises $500,000 in Funding 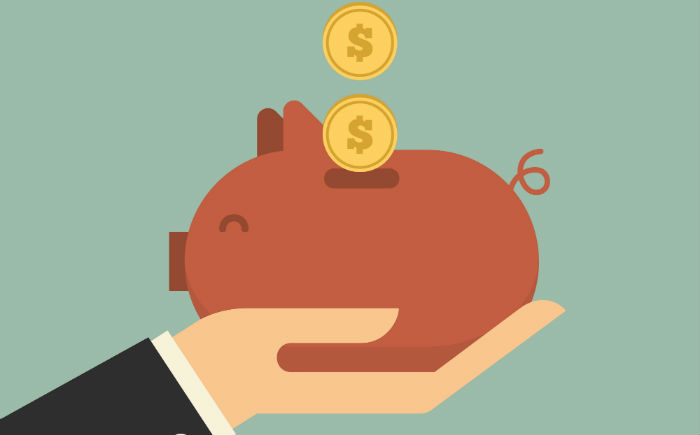 In a bid to further boost the growth, Bangalore – based IT services startup , Avekshaa has raised $500,000 (INR 3 Cr.) from a group of investors including KITVEN (Karnataka IT Venture Capital ) & Ex-infosys CFO V.Balakrishnan at an enterprise valuation of $8 Mn. The company plans to use the funds to target the Australia and United States markets and to develop technology.

Avekshaa, founded in 2012 by former Infosys employees, has grown almost 200 per cent in the last fiscal alone and further, it is targeting to achieve $100 Mn by 2020.

“The current funding will help us to expand globally while retaining our leadership position in the Indian market,” said Rajinder Gandotra, founder and CEO of Avekshaa. “We aim to become the global market leader in the niche P-A-S-S (performance, availability, scalability and security) assurance space over the next five-six years targeting revenue of $100 million,” he added.

The company has brought Prof S Sadagopan and former India head of Symantec as advisors to its Board.

“The future of outsourcing would be around companies that can solve business problems of users, build Intellectual Property are nimbler rather than putting bodies to work will succeed,” said V Balakrishnan, member of the Board.