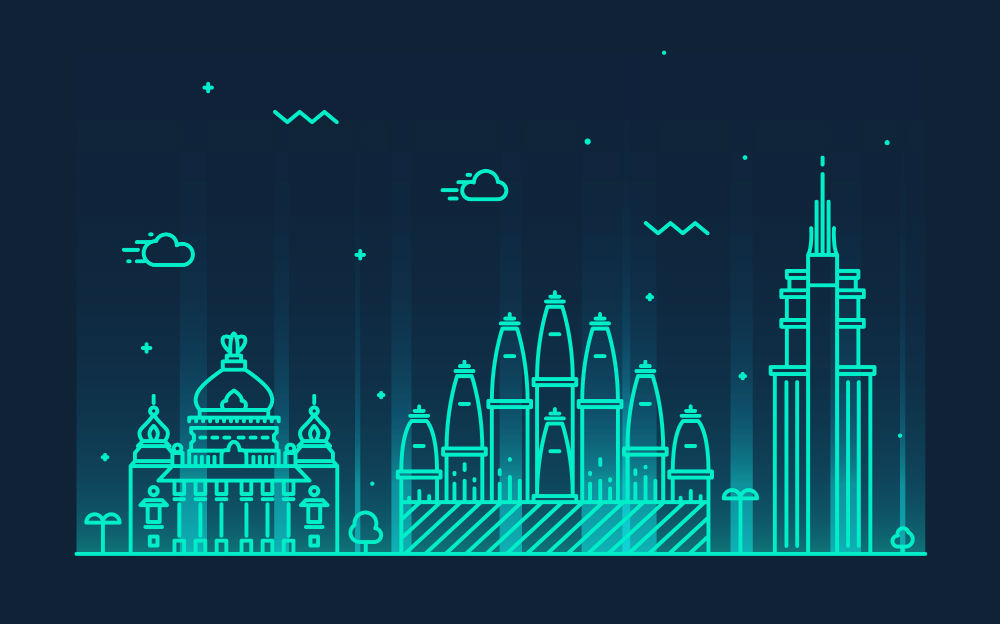 According to a global Startup Ecosystem Report published by Silicon Valley-based startup benchmarking firm Compass, Bangalore is among the Top 15 startup ecosystems around the world. However, Delhi failed to be part of this list.

Silicon Valley, New York City, Los Angeles, Boston & Tel Aviv topped the rankings. Also, it is to be noted that the index does not  include startup ecosystems from China, Taiwan, Japan, and South Korea. 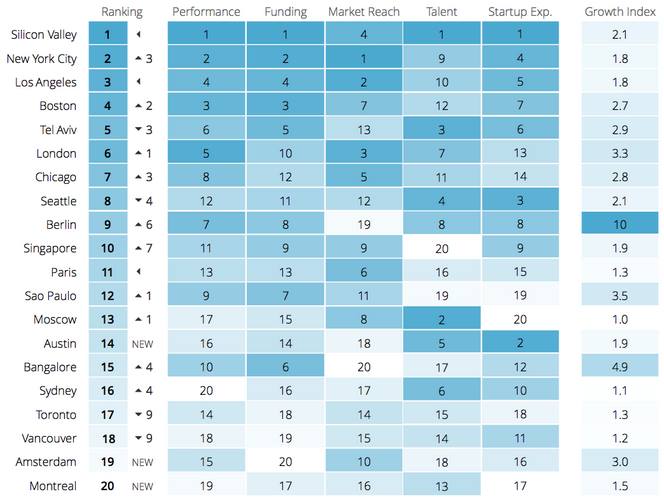 Bangalore ranked 6 in access to funding, number 10 in the valuation & number of startups, but lags behind in talent and market reach.

Key Findings of the report 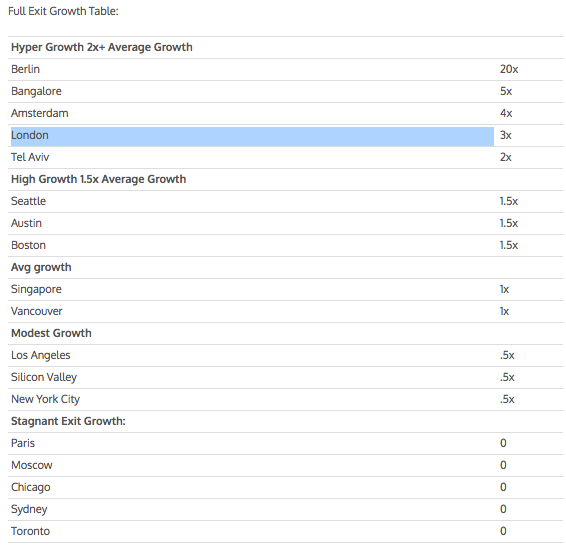 Indian Startup Hubs: Bangalore Ecosystem Builders That You Should Know About

Indian Startup Hubs: 60 Bangalore Startups To Look Out For