Back To India Expansion: OYO Commits $67.5 Mn Investment In Uttarakhand

Back To India Expansion: OYO Commits $67.5 Mn Investment In Uttarakhand

Targets adding 35,000+ rooms in the state within five years 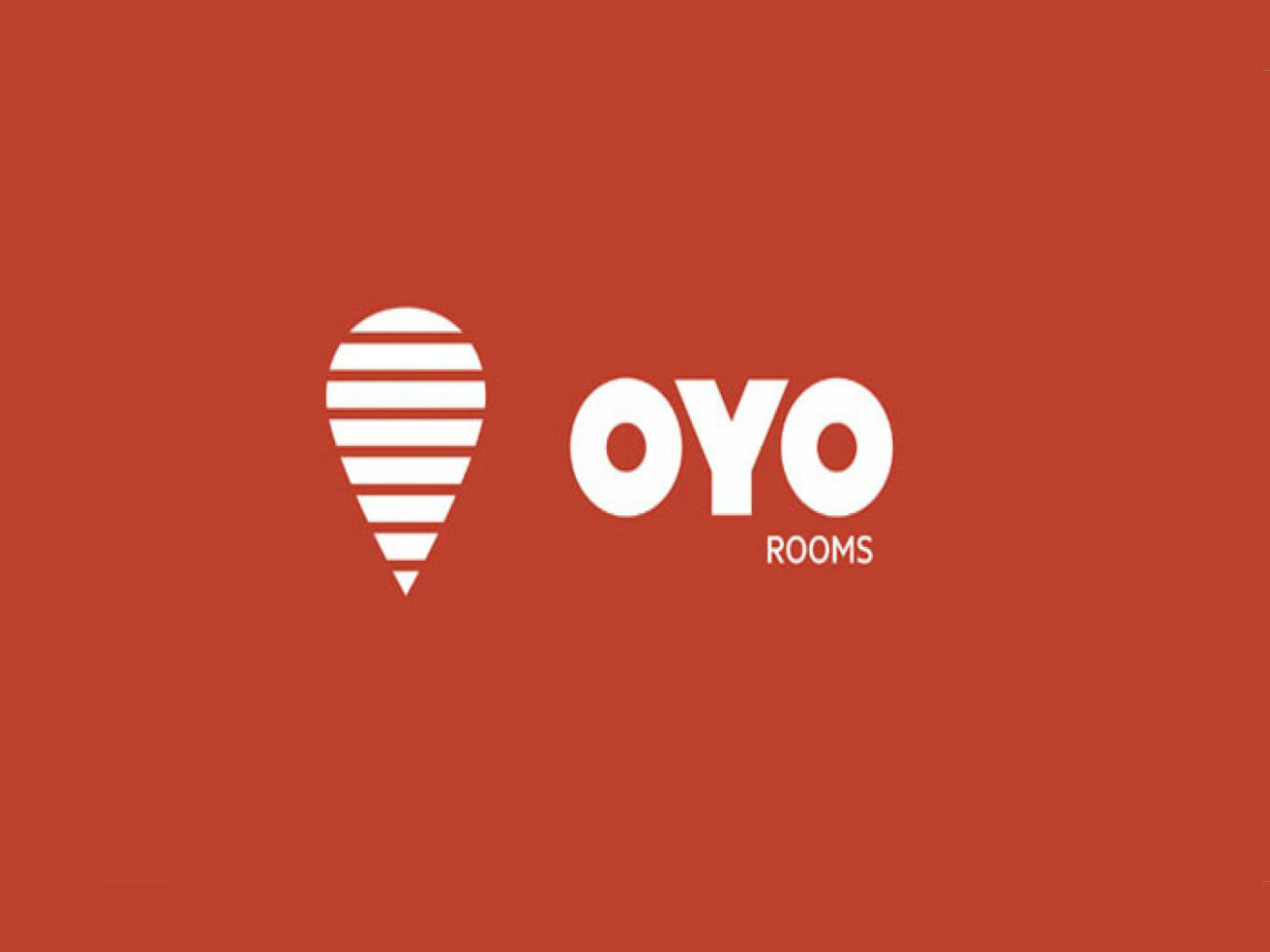 Global hotel chain OYO, today announced to have inked a Memorandum of Understanding (MoU) with the Government of Uttarakhand. With this signing, OYO Hotels has committed an investment worth $67.5 Mn (INR 500 Cr) to expand its chain in the region.

In the next five years, OYO will be adding over 35,000 rooms in cities including Dehradun, Mussoorie, Rishikesh, Haridwar, Haldwani, Kashipur, Nainital, Mukteshwar, Bhawali, Bhimtal, Roorkee, Almora, Lansdowne, Binsar and Ranikhet.

OYO has been on a global expansion spree lately. Starting with Malaysia in 2016, it ventured into Nepal in 2017, and the UK and China earlier this year. However, recently in September this year, OYO raised $1 Bn in order to strengthen its position in China and India. To be noted, OYO has kept apart a fund of $400 Mn for solidifying its position in India.

Ritesh Agarwal, founder, and CEO, OYO Hotels, said, “Over the last five years, OYO has built deep expertise in standardising amenities and guest experiences in the budget hotels segment, and, therefore, this tie-up offers an opportunity to transfer these skills and learnings to hoteliers in Uttarakhand.”

He further added that efforts of OYO are focused towards ensuring that it supports the State’s vision to provide affordable good quality accommodations to tourists and thereby boost tourism while ensuring that it promotes micro-entrepreneurship by empowering independent hoteliers.

According to an October 2017 TOI report citing an Assocham study, post the floods of 2013 in the state, there was observed a massive 26% decline in the tourist footfall for the locals and 22% for the foreign tourists. However, as of 2015, an increase has been witnessed in the above numbers. “Uttarakhand’s hotel and tourism industry, having a turnover of nearly INR 1398 Cr contributes 1.5% to the nation’s economy and there is a huge potential waiting to be exploited,” the report added.

With a diverse portfolio – OYO Rooms in the budget segment, OYO Townhouse, OYO Home, Edition O and SilverKey in the mid-market category and Palette Resorts in the luxury segment – the chain caters to an array of travellers.

Globally, OYO chain of hotels is present in over 350 cities with over 10,000 asset partners spread across five countries. OYO Hotels currently has over 250K franchised and leased rooms as a part of the chain.

OYO India has over 125,000 rooms and is witnessing 3x growth in transactions year-on-year with net take rates of over 20%.  In addition to attaining unit-level profitability, the company is benefiting from 90% demand, which is coming from its direct channels, improved operational efficiencies and customer loyalty — over ~67% of its top line demand in India comes from repeat customers.

In September this year, OYO also signed a MoU with Odisha Department Corporation to increase the inventory in the state ahead of the 2018 Men’s Hockey World Cup to be held in the state capital in November.