Finance Minister Nirmala Sitharam had announced an outlay of INR 1.97 Cr for production-linked incentive schemes across 13 key sectors in March 2020 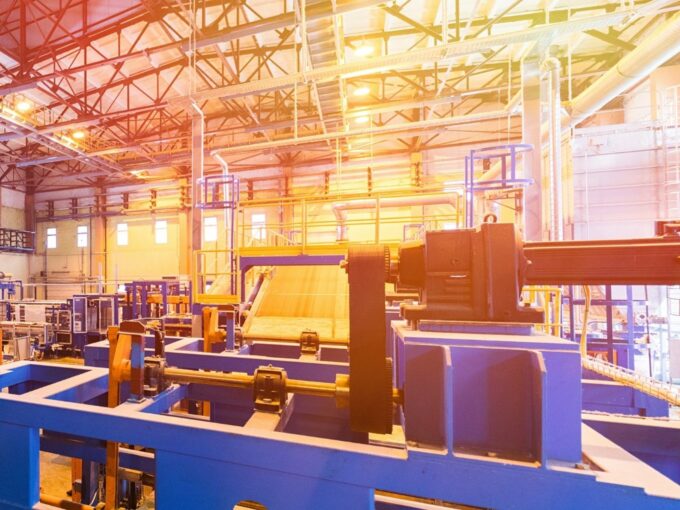 Founded by Subin Mitra, Pratik Tiwari and Ridam Upadhyay in 2021, Groyyo is a manufacturing and automation startup that claims to help small companies in the manufacturing sector with AI, technology, innovation, standardisation, and guidance from industry experts.

According to the startup, it has empowered over 200 manufacturers across categories within just six months of being operational.

“The future of global sourcing is going to be dominated by small manufacturers. With the rise and dominance of D2C brands, there is a pressing need for transparent, compliant, quality manufacturers who can cater to low minimum order sizes, fast turnaround times, and price competitiveness,” said Subin Mitra, cofounder of Groyyo.

“We really liked the supply first approach adopted by Groyyo, which helps them cater to a multitude of categories and products to serve buyers across the globe. Additionally, we also think Groyyo’s solution will give a fillip to South Asia’s rising small manufacturer segment, which is hungry to work with large scale clients,” said Anirudh Singh, managing director of Alpha Wave Incubation.

Among other initiatives, Prime Minister Narendra Modi had launched the ‘Make in India’ initiative as a bid to create 100 Mn jobs in the manufacturing sector. In line with this initiative, Finance Minister Nirmala Sitharam had announced an outlay of INR 1.97 Cr for production-linked incentive schemes across 13 key sectors in March 2020.