It connects more than 2000 FMCG and other brands and sellers with more than 150,000 kirana stores across 38 cities and towns in India 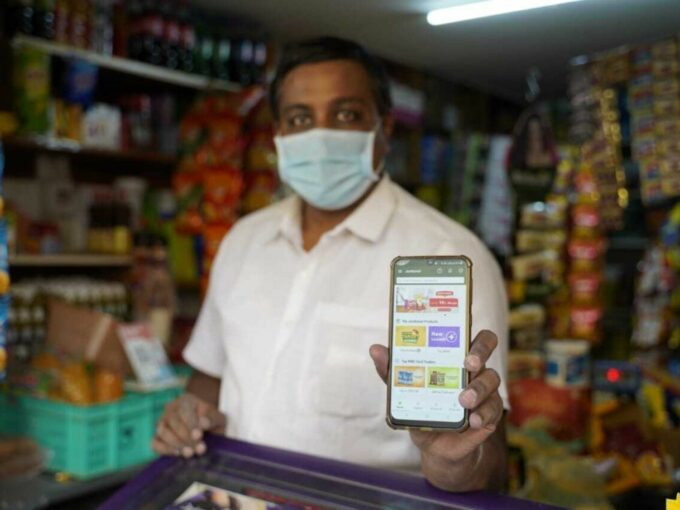 According to the startup, it connects more than 2000 FMCG and other brands and sellers with more than 150,000 kirana stores across 38 cities and towns in India through its platform, with the help of its warehousing and logistics infrastructure.

Jumbotail said it is going to use the freshly-infused capital to triple its engineering, product, design, data science, category management, marketing, and finance teams to scale across 100 cities and towns in India.

Jumbotail also helps transform kirana stores into modern omni-channel convenience stores under its J24 brand—a process that happens in under 48 hours according to the startup’s claims. This includes digitising in-store operations, inventory management, real-time data and merchandising insights as well as an online B2C store among other features.

“Our evergreen structure enables us to partner for the long term with companies who seek to transform their industries, and we are thrilled to embark on such a partnership with Jumbotail, which is rapidly emerging as an industry-defining company in B2B ecommerce. We share Ashish and Karthik’s visions of digitising kirana stores to transform India’s food and grocery retail landscape at scale,” said Francis Cukierman, managing director of Invus Asia.

Cukierman will be joining Jumbotail’s board of directors along with Benjamin Felt, who is the managing director of Invus US.

“We nearly quadrupled our scale in 2021 and are looking to further accelerate our growth trajectory in the coming year. We will continue to invest aggressively to make Jumbotail the pre-eminent destination for food and grocery brands to reach the overwhelming majority of India’s consumers through our pan-India network of kirana partners,”said  Ashish Jhina, cofounder and CEO of Jumbotail.

Earlier this year, Industrial B2B marketplace Moglix joined the unicorn club after raising $120 Mn at a valuation of $1 Bn.