Udaan’s holistic approach mirrors what Flipkart did with EKart, PhonePe 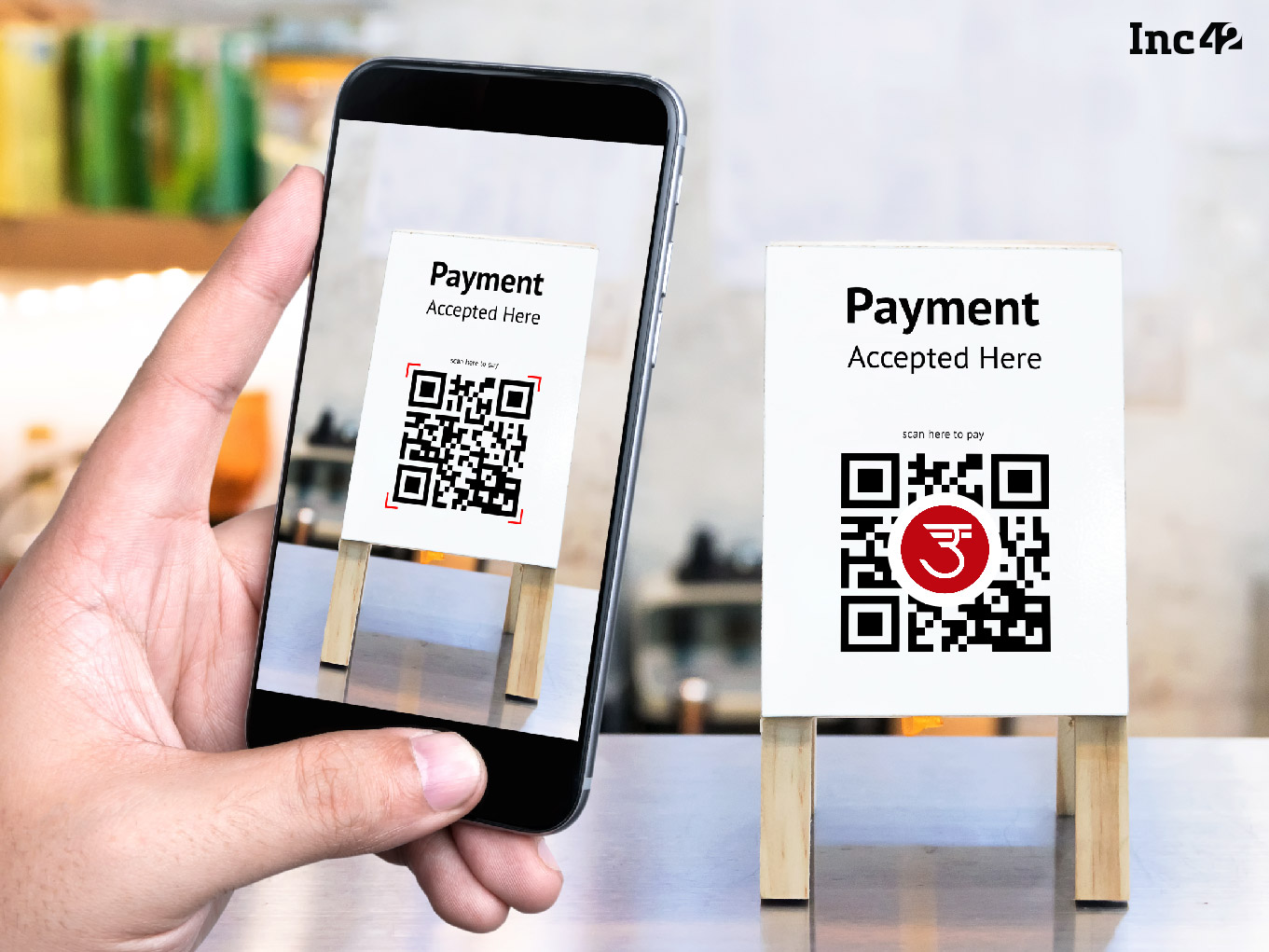 With individual transactions and peer-to-peer payments being dominated by unified payments interface (UPI), its ubiquity has also forced businesses to enable retail payments over UPI. QR codes have become commonplace across small shops, restaurants and retail outlets in India, and the latest to join the UPI payments bandwagon is B2B ecommerce marketplace Udaan.

The Bengaluru-based company Udaan is joining the brigade of UPI payments app with its QR-code based digital payments for retail outlets, restaurants and merchants.

Our sources came across Udaan Pay QR codes in many Bengaluru locations, and the company confirmed to Inc42 that it has been testing digital payments for the last six months. It is expanding its services across Delhi-NCR and other metro cities in the coming months. An Udaan spokesperson told us, “As discussed, the payment methods are internal to Udaan and QR is one of the payment methods being used.”

Udaan Pay is just like any other QR-code based payment option working on the UPI stack. The National Payments Corporation of India (NPCI) has also listed Udaan as one of the official third party payments apps which uses the UPI handle @yesbank. This indicates that Udaan has at least partnered with YES BANK for the business.

Inc42 also spoke to some vendors that are using Udaan Pay, who confirmed that it has been operational for the past few months. The company had listed a few internship opportunities for Udaan Pay. The company has described, “Udaan has updated its payment methods recently. You will act as a relationship manager and inform shop owners, over a call, about this update.”

With Udaan Pay, the company is now offering a holistic platform for B2B ecommerce from products to payments to delivery. This is similar to how Flipkart approached its expansion.

Flipkart cofounder Binny Bansal had talked about this approach when launching Ekart, the company’s logistics unit. Then, the company acquired PhonePe in 2015 to enable online payments. This end-to-end control on customer acquisition, journey and retention worked wonders for Flipkart.

The company has built its B2B ecommerce marketplace on the back of $870 Mn in funding within three years of launch from investors such as DST Global, Lightspeed Venture Partners, Tencent and others.