The Application Process For Axilor Acceleration Program Is Open Till March 13, 2018 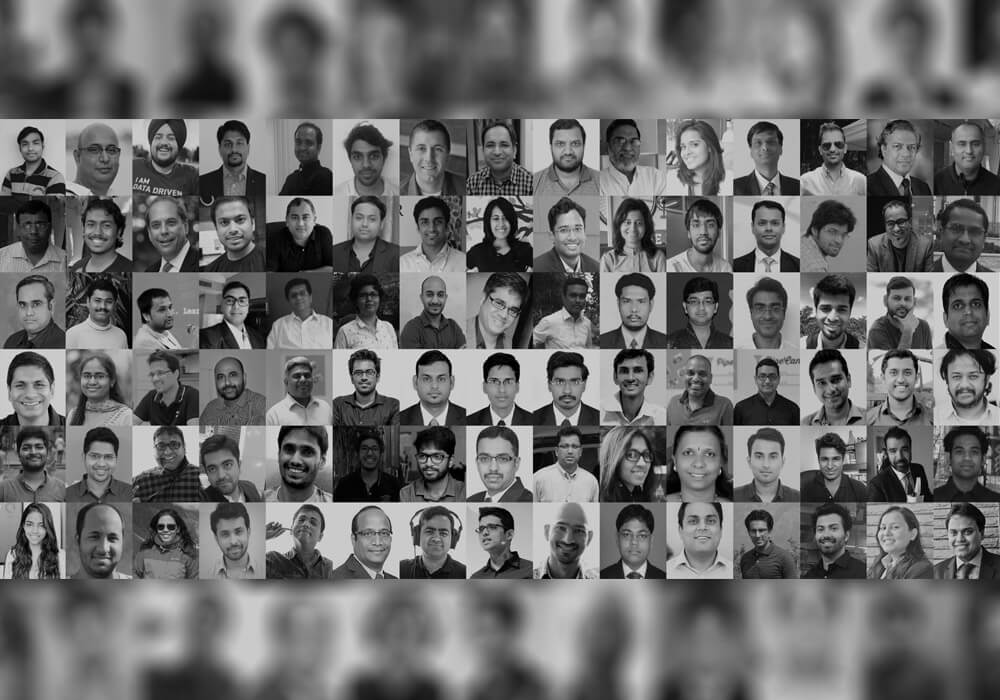 Bengaluru-based accelerator and seed fund, Axilor Ventures has invited applications for the seventh cohort of its startup accelerator programme starting in March 2018. As part of the programme, shortlisted startups will also get some upfront funding from Axilor.

The 100-day programme will focus on startups working in consumer, deeptech, enterprise, fintech and healthtech segments. It helps startups achieve what is important in their early days – growth, access and capital.

Commenting on the accelerator programme, Asutosh Upadhyay, Head of Programs at Axilor Ventures said, “Over the last three years, Axilor’s accelerator programme has clearly emerged as the top choice for ambitious founders of early stage tech startups. The graduating startups accelerate their progress more than 3X, get access to Axilor’s large market network and more than 70% raise funding at the end of the programme.”

Speaking on the matter, Ganapathy Venugopal, Co-founder and CEO of Axilor Ventures said, “Based on founders’ feedback we have decided to provide some upfront funding that will make it easier for startups to run their growth experiments. Axilor will also commit to participate in the next institutional raise which will help startups build out their next round.”

20 startups each graduated from its Summer ’17 and Winter ’17. Some of the category leaders that emerged from the program include, Consumer tech – Yourquote, Knudge; Fintech – Vyapar, Healthfin; Deeptech – Detect Technologies, Scribie; Enterprise – Maximl, Customer Success Box and Healthtech – Niramai, 5CN.

Also, the company recently expanded its operations to Chennai. Axilor will operate from IIT Madras’ Research Park facility, where it has a 65 seater facility for entrepreneurs in the city. In past three years, Axilor claims to have supported more than 80 startups and has invested in over 30 startups so far. At present, has an active alumni community of over 200+ founders.

A Look At Some Of The Accelerator Programmes Launched Recently

Recently, a number of other accelerators also opened up applications for their startup hunt in India.

In February, Amazon introduced the second edition of its Alexa Accelerator programme and opened applications for startups worldwide including India. It is looking for 13 promising startups that use voice technology to come up with new devices that can integrate Alexa.

Prior to that, in January 2018, Facebook collaborated with Hyderabad based T-Hub to kickstart ‘India Innovation Hub Accelerator Program’ to discover the best amongst startups working in the field on AR/VR in India.

In the same month, YES BANK launched the second cohort of its fintech startup accelerator, YES FINTECH. The 15-week innovation programme will witness eight startups, chosen from over 500 applicants across 10+ countries, undergo rapid enhancement of their value quotient through product-market-fit guidance, Proof of Concept (PoC) validation and go-to-market advisory.

In the growing startup ecosystem, the pool of talent and unique ideas largely depend on the right mentorship and finances. To aid this, accelerator programmes like that of Axilor are the right step forward for startups in the country.

Interested startups can apply here for the Axilor’s accelerator program. The deadline for applying is March 13, 2018.