Application of AI to different sectors is expected to increase India’s YoY growth rate by 1.3% 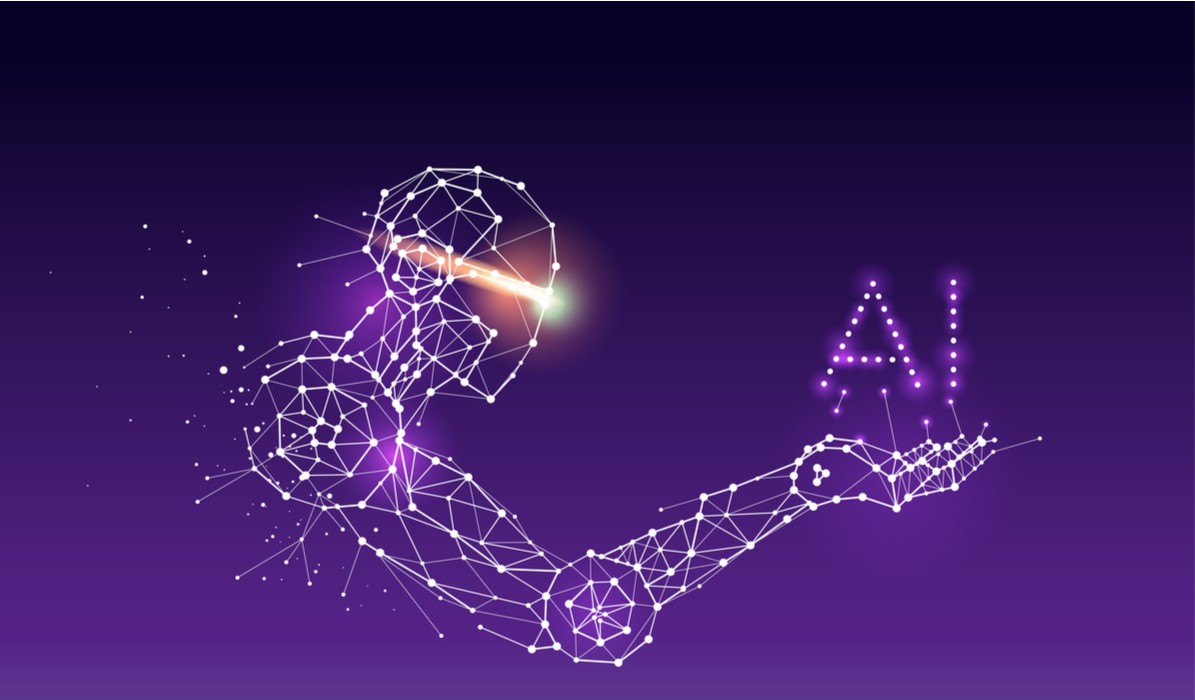 This platform aims at making the search for AI learning resources much more simple and accessible to learners, practitioners and researchers. “The contributions from AWS will enable us to provide cloud computing to all learners and reduce the high barrier to make training in AI more available,” former IIT Kharagpur Director and Professor Partha Pratim Chakrabarti has reportedly said.

Further, it had also proposed to invest in 20 international centres for transformational AI (ICTAI), five centres of research excellence (CORE). CORE were proposed to focus on pushing technology frontiers through creation of new knowledge. While, the International Centres of Transformational AI (ICTAI) were given the mandate to develop and deploy application-based research.

Later in May, NITI Aayog has reportedly circulated a cabinet note to infuse INR 7.5K Cr. for the AI development and research in India. However, earlier this month, the Ministry of Electronics and Information Technology (MeitY) were reported to have raised concerns over the many “overlaps” between NITI Aayog’s INR 7,000 Cr AI roadmap and its own work in the area.

MeitY has reportedly asked the finance ministry to intervene and resolve some of the issues. If reports are to be believed, MeitY has been raising objections at various levels as the ministry wants to lead the AI programme.

As per a study conducted by DataLabs, the scarcity of high skilled labour in India was one of the biggest hindrances in the business growth of deeptech startups operating in India. As per DataLabs by Inc42, between 2014 to 2018 the funding in deeptech startups made only a mere 1.45% of the total venture capital poured into the Indian startup ecosystem.

In the Union Budget 2019, finance minister Nirmala Sitharaman proposed to bring a new education policy which would focus on skill development among technology-intensive sectors such as —AI, Robotics and Big Data Education.

Interestingly, the 2019 election manifesto of Bharatiya Janata Party (BJP) had also proposed the use of deeptech to aid the development of the agricultural sector. According to the World Economic Forum, over half of the workers in India will need reskilling by 2022, to meet the future talent demands.