Aviation Ministry Rolls Out New Rules For Drones; Prohibits Use For Delivery

Aviation Ministry Rolls Out New Rules For Drones; Prohibits Use For Delivery 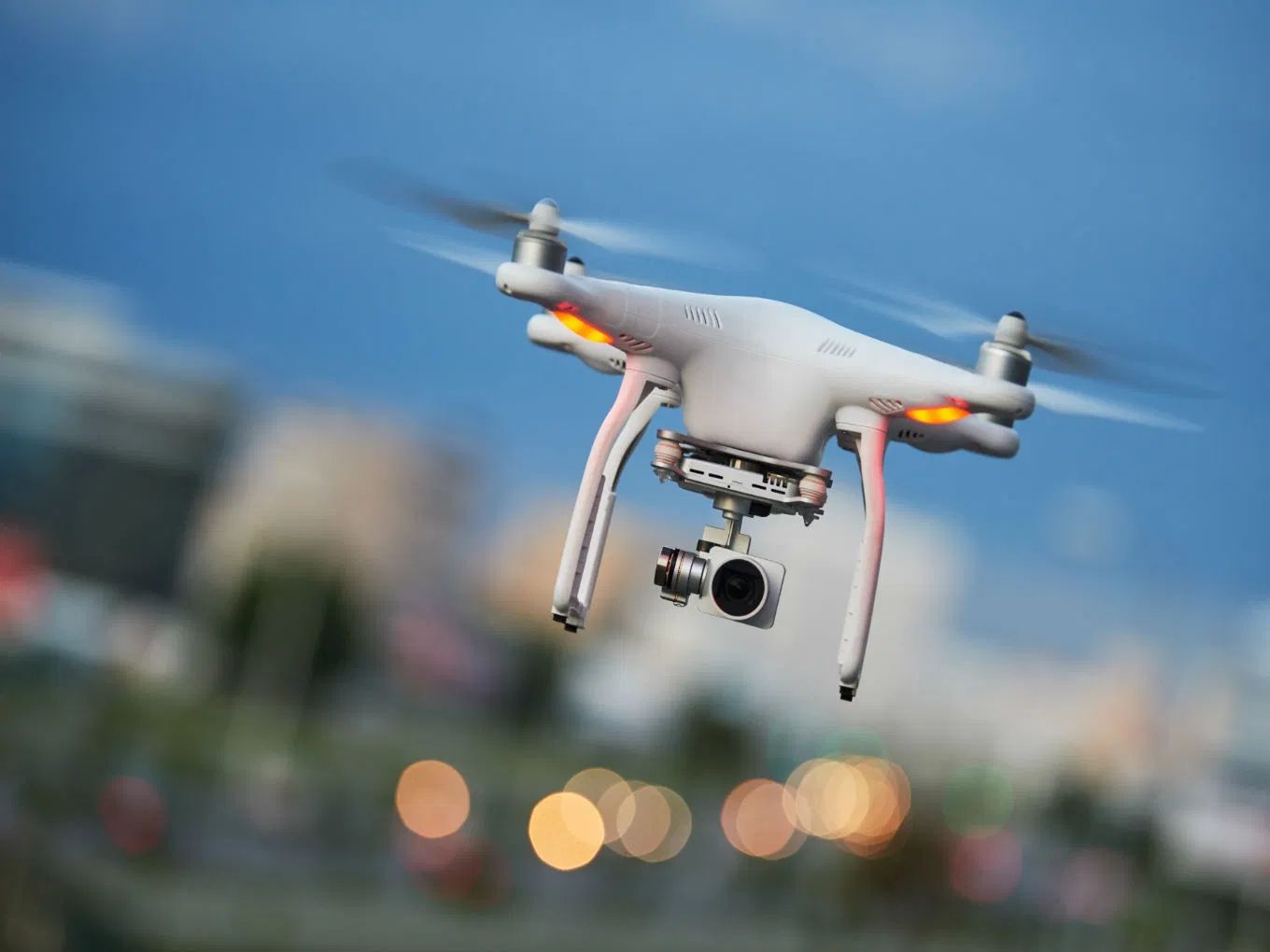 The government is inviting feedback from the industry and various stakeholders

Clearing the air around the delivery of orders through drones, the ministry of civil aviation has published the draft Unmanned Aircraft System Rules, 2020.

The draft has prohibited carriage of payload and dropping of articles by unmanned aerial vehicles. The draft says, “No Unmanned Aircraft shall carry any payload, save, as specified by the director-general.”

This means that the plans for facilitating deliveries of hyperlocal delivery service providers Dunzo, Swiggy and others may hit the roadblock, at least for now. Meanwhile, the draft has set up a maximum speed limit for drones at 15 metres/second. The drones are only allowed to fly at a maximum height of 15 meters and within the range of 100 meters from the remote pilot.

According to the rules set by the ministry, drones might soon get approval to do beyond visual line of sight (BVLOS) operations. The rules also bring drone traders under the ambit of the aviation ministry.

The rules propose setting up of drone ports which are going to be similar to airports. For using these ports, drone operators will have to take necessary permissions for the arrival, departure, surface movement and associated maintenance or commercial activities of drones. Interestingly, government drone operators don’t need any approval from DGCA for using the ports.

It also proposes establishing corridors in “permitted areas if warranted by nature and requirements”. The ministry has allowed the drone operators to capture images in permissible areas while ensuring that there is no breach of privacy of individuals or their property.

As of now, the government is inviting feedback from the industry and various stakeholders. They can send their comments to the ministry within 30 days after which the rules will be finalised.

While calling the draft as a great step, Drone Federation of India urged that the regulators and the industry need to keep working hand-in-hand to operationalise these rules and regularise drone activity in India as soon as possible

Meanwhile, DGCA is expected to come up with an Unmanned Aircraft Traffic Management System, which will work towards the prevention of drone collision.

The draft has also laid out provisions regarding importing, manufacturing and owning drones. According to the draft, a “Certificate of Manufacture” for drones is going to be issued by testing laboratories or organisations approved by the DGCA for both made in India or imported drones.

Drones weighing over 300 kilograms will only need to apply for this certificate. However, the draft has made it very clear that no drone in India will be allowed to fly without a Unique Identification Number (UIN).

Meanwhile, the government has also continued its no permission no take-off (NPNT) protocol. DGCA will only issue the licenses to drone operators which are NPNT compliant. The ministry has also made it mandatory for all the operators to insure their drones via third-party drone insurance companies. This will cover the liability that may arise in case of accidents.