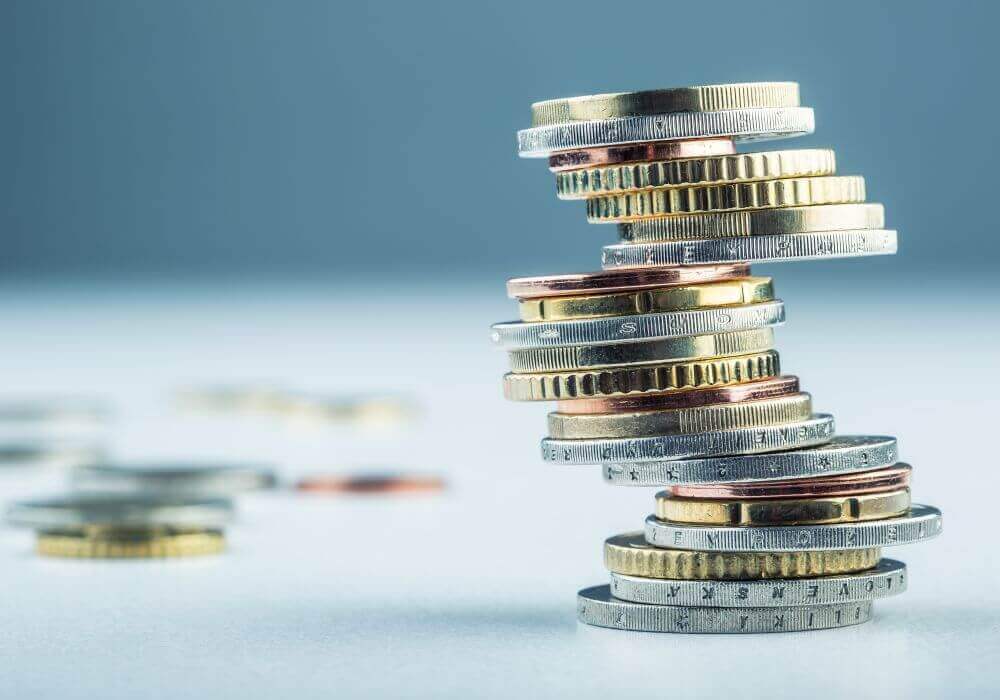 Avi Networks, an application delivery platform, raised $60 Mn in Series D financing after closing investment from Cisco Investments along with DAG Ventures, Greylock Partners, Lightspeed Venture Partners, and Menlo Ventures in a round that was oversubscribed and which brings the total funding to $115 Mn.

The startup, which counts former Cisco executives namely, Umesh Mahajan, Ranga Rajagopalan, Murali Basavaiah and Guru Chahal as its co-founders, said that it has achieved more than 300% year-over-year growth with significant adoption by the Global 2000, including 20% of the Fortune 50 companies.

“We are excited at the opportunity to invest in Avi Networks and believe that the company has built a disruptive platform for L4 – L7 application services,” said Rob Salvagno, Vice President, Corporate Development at Cisco.

Avi, which means “rising sun” in Sanskrit, has been previously backed by the same investors with Cisco being the new entrant.

Avi Networks enables public-cloud-like simplicity and flexibility for application services such as load balancing, application analytics, and security in any data centre or cloud.

Load balancing is a device that acts as a reverse proxy and distributes network or application traffic across a number of servers to increase capacity (concurrent users) and reliability of applications.

Commenting on the announcement, Amit Pandey, CEO of Avi Networks said, “I am thrilled about this strategic investment from Cisco and our continued joint efforts to deliver the elasticity, intelligence, and multi-cloud capabilities that enterprises need.”

The Santa Clara, California-based startup which was founded in 2012 claims that its customers enjoy 5x faster application rollouts at 70% lower cost.

The company had recently found itself in legal bother after networking equipment provider Citrix launched a patent suit against rival Avi Networks accusing it of patent infringement and of spreading “false claims” about Citrix’s NetScaler networking products. Avi at the time had said it would “vigorously defend itself against the  lawsuit.

The startup said it tripled its customer list last year with new signings including Adobe and several of the world’s largest banks. With the latest funding round from Cisco and the others, how Avi Networks is going to further scale will be interesting to watch.