Autorickshaws In UK? Ola Challenges Uber In Liverpool With Its Tuk-Tuk Service

Autorickshaws In UK? Ola Challenges Uber In Liverpool With Its Tuk-Tuk Service

To celebrate the launch, Ola gave free rides to the users

With this, Ola aims to challenge Uber in Liverpool region where the latter is more well known

Ola entered into the UK market in August 2018 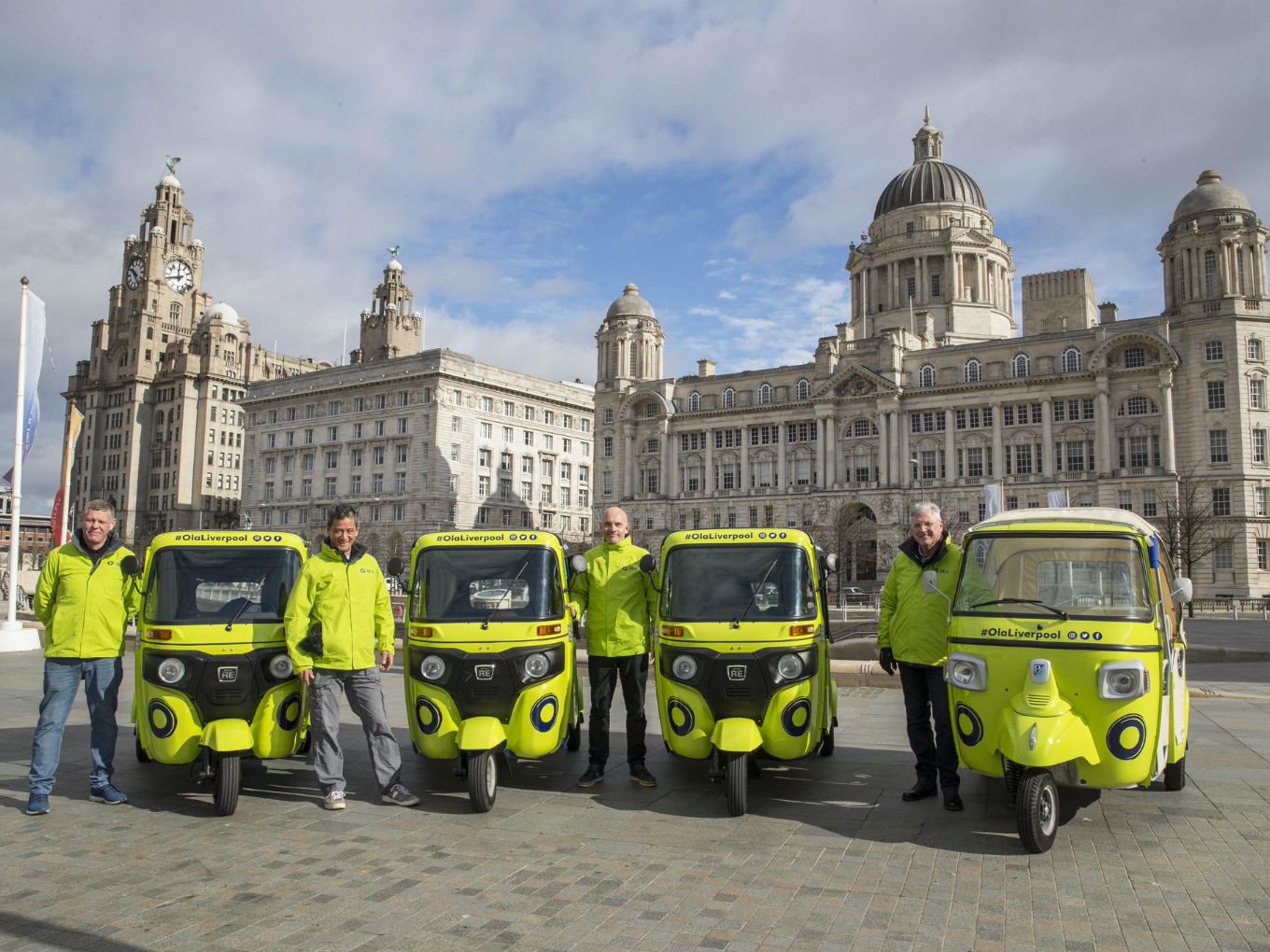 UK is no stranger to desi culture. From Chicken tikkas to Henna tattoos, many aspects of Indian culture have been enjoyed by the English. Perhaps to capitalise on this fascination with all things Indian, Bengaluru-based ride hailing company Ola has launched a fleet of Bajaj and Piaggio autorickshaws in Liverpool, UK.

In order to celebrate the launch of the vehicles known as Ola Tuk Tuks, the company provided free rides to the users around the Liverpool City Centre. 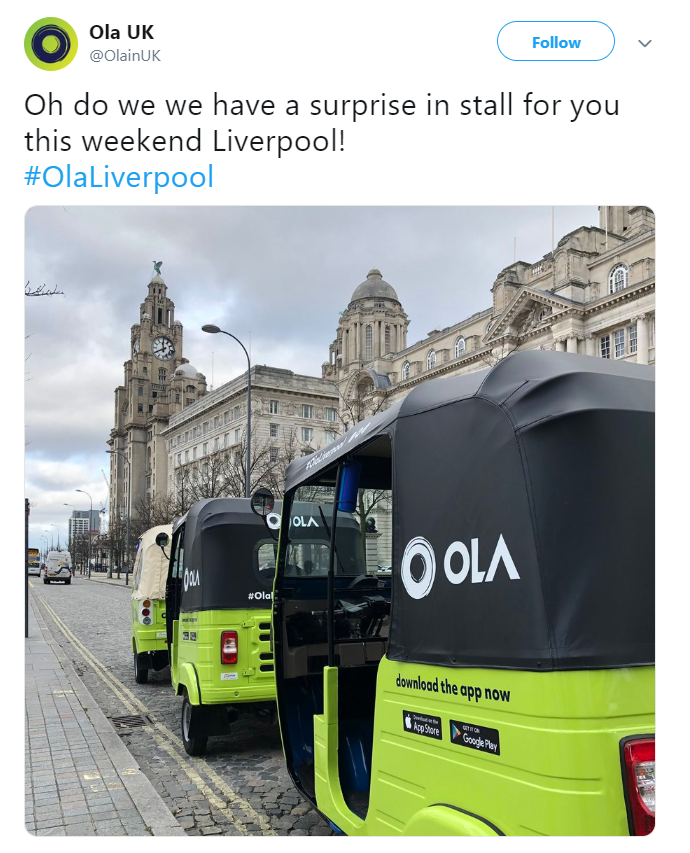 With this initiative, Ola is looking to step up its game and catch up with its rival Uber which has a wider prevalence in the city. According to a report by The Financial Express, this move will provide more choice to the customers. With this, a larger share of the fare will also go to the drivers.

In August 2018, Ola forayed into the British market after it obtained licences to operate in South Wales and Greater Manchester.

After dominating the ride-hailing market in India, Ola has gone on to challenge Uber across international markets. In November 2018, Ola launched its services in New Zealand and has been offering rides to Auckland, Wellington and Christchurch.

In February 2018, it had launched its services in Perth, Australia, and had also reportedly set up teams in Dhaka, Bangladesh and Colombo, Sri Lanka. It also expanded its operation in Sydney in March last year.

As it continues to expand its services globally, Ola also made a leadership shuffle in December 2018 for better management of the business. Under this, cofounders Bhavish Aggarwal and Ankit Bhati had split the company’s responsibilities, with Aggarwal taking up the responsibility to expected to oversee its international expansion while Bhati will lead the Indian market.

However on home ground. Ola has been however facing troubles over the past few days. Currently, over 150 Ola drivers have been protesting outside Ola’s Bengaluru office citing heavy charges by Ola as part of their lease agreements, and other grievances related to Ola’s policies.