The company has raised over $500 Mn 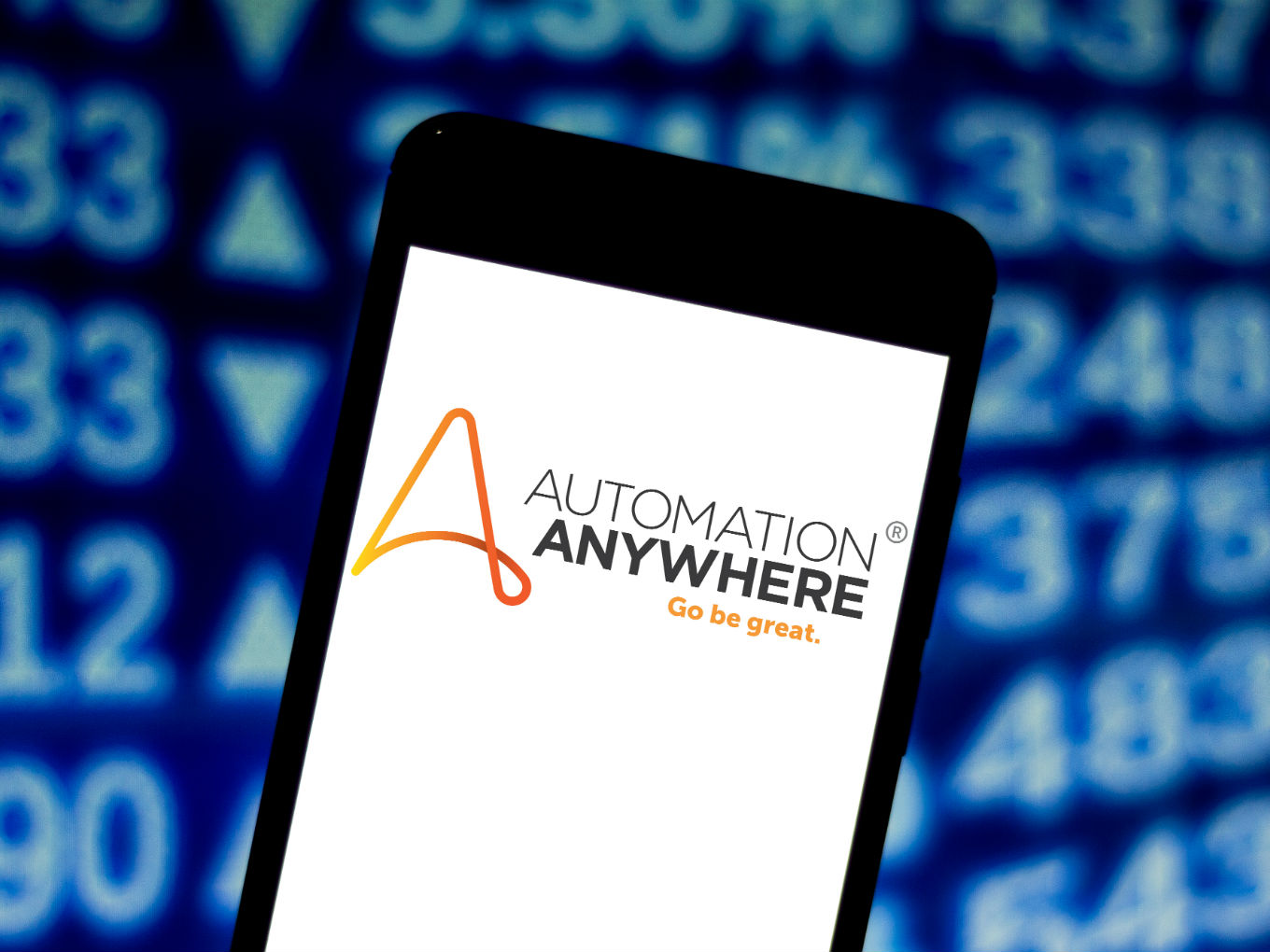 SoftBank-backed robotic process automation company, Automation Anywhere, has announced its plans to invest $100 Mn in India over the next 3-5 years to expand its capacities in India.

The company has also announced its plan to open four new offices in India to support unprecedented customer and partner growth. Automation Anywhere said that it would set up more research and development centres in India and focus on training and upskilling more engineers in automation, apart from creating a partner ecosystem to boost the adoption of robotic process automation.

Founded in 2003 by Ankur Kothari, Mihir Shukla, Neeti Mehta, and Rushabh Parmani, Automation Anywhere is a technology platform, which enables the automation of business processes and is present globally with a footprint in three cities in India – Bengaluru, Mumbai and Baroda. The company has raised over $500 Mn.

The company now plans to double its workforce across IMEA by the end of the current year.  It said that the expansion plan is a result of the increased adoption of RPA particularly in banking, financial services, telecommunications, manufacturing and retail. In IMEA, the company claims to have experienced a growth rate of approximately 200% Y-o-Y with now more than 3,100 global enterprise brands using its RPA platform.

As part of its expansion plan, Automation Anywhere will strengthen its presence in Bengaluru, Mumbai, and Vadodara as well as open new offices in Delhi, Hyderabad, Chennai and Pune.

Currently, the company has three engineering centres in India – two in Bengaluru and one in Baroda. It also plans to open a new product engineering centre in Pune by the end of the year to expand research and development capabilities.

The company had recently acquired Paris-based Klevops for an undisclosed amount. This enables customers to automate more processes with the same level of central governance, security and analytic capability.

Gartner estimates that by 2021, 90% of large and midsize organisations will have at least one process supported by RPA. So there’s a lot of competition in this sphere with revenue growth primarily driven by western markets. Automation Anywhere competes with global players such as New York-based UiPath, San Francisco-based enterprise AI startup Infrrd and more.