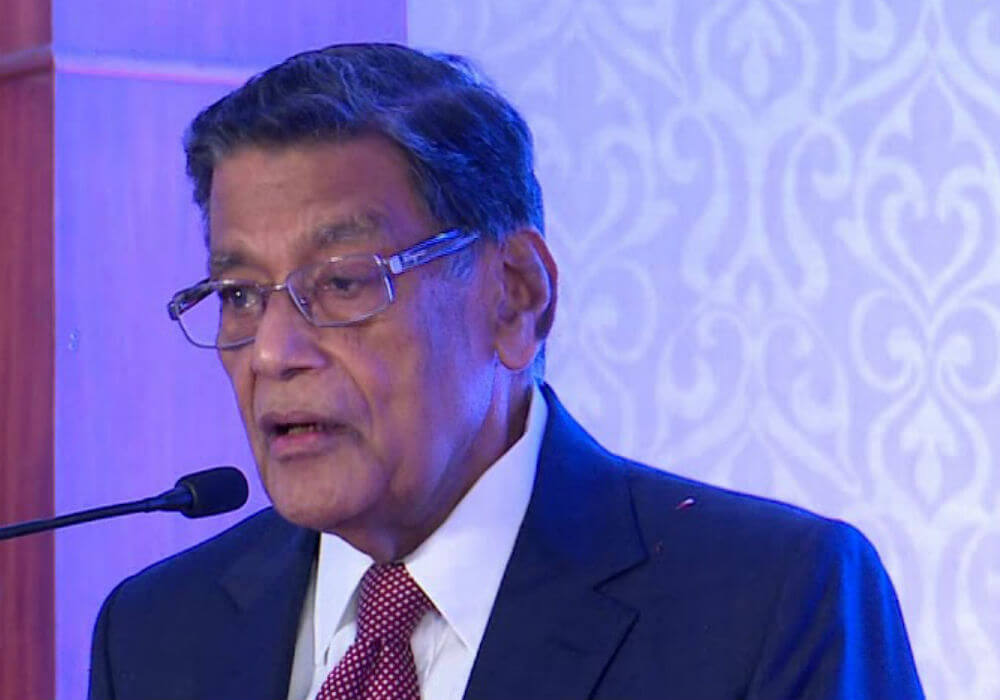 “Aadhaar will prevent bank frauds,” Attorney General KK Venugopal told a five-judge bench testing the constitutional validity of a host of petitions that have challenged the Aadhaar Act, 2016. “It would prevent the creation of multiple benami accounts,” he explained.

Insinuating the benefits of Aadhaar, the AG suggested that since terrorists often hold multiple SIM cards, Internet connectivity could be cut off for the cell phones belonging to the terrorists.

However, the bench comprising CJI Dipak Misra and Justices AK Sikri, AM Khanwilkar, DY Chandrachud and Ashok Bhushan, has shown their skepticism over his claims.

In reply to the suggestions by KK Venugopal, some of the points the Justices raised were:

Apart from the data breach and data security issues, the government is also fighting the Aadhar war on the ‘consent’ front.

According to the senior-most law officer of the court, the Aadhaar data pre-dating the 2016 law was valid under the law as it was “voluntarily” ceded. Not only did the officer urged the court to refrain from ruling that the Aadhaar had been collected unconstitutionally and hence must be destroyed but also “that would be an exercise in futility. We will have to re-enrol these people.”

Relentless with his argument, the AG said about the availability of the biometrics of the Aadhaar in the public domain that, “The biometrics are bare minimum. Everything is available about a person in Wikipedia these days”.

The more appalling part of this entire argument was when the AG, at one point, insisted that the miniscule of the people opposed to Aadhaar cannot insist that their right to privacy weigh more than the right to food and life of the teeming poor — estimated at over 400 Mn people.

The Case In Point

In unity, the essence from the bench was “Aadhaar is not a catch-all for all frauds”.

Conceding to the rebuttal by the Supreme Court, the central government has already informed the Supreme Court that it will draft the data protection bill to support the right of privacy. The ongoing arguments at the apex court is interesting and vital for any ruling on the Aadhaar case and hopefully, India will make up its mind to protect its data and aim at preventing a Facebook faux pas in India post data leakages and breaches. This is of supreme importance to India especially since it’s the largest democracy in the world.