Wipro will continue providing its service, once agreement is renewed

Govt Assures that the data will be available soon

The NRC data was publically available since 2019 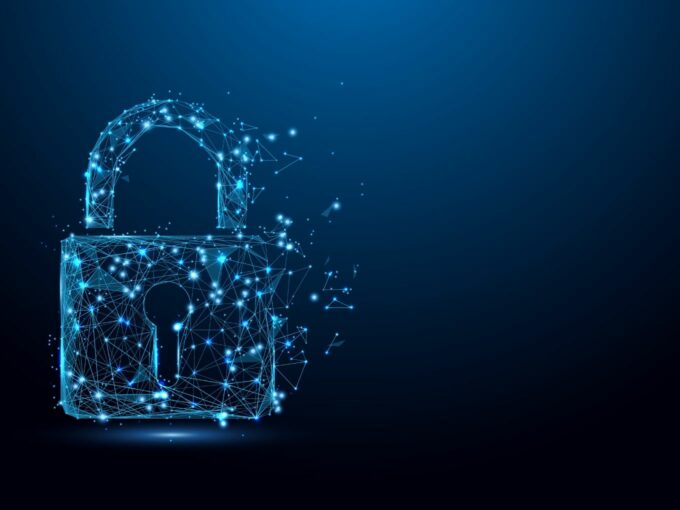 Recently the Bharatiya Janata Party (BJP)-led Assam government lost the data collected for the implementation of state-wide National Register of Citizens (NRC), which aims to identify illegal immigrants living in the state.

Global tech giant Wipro, who was hosting the data on its cloud storage, has clarified that they had to discontinue the services over nonpayment of dues. Wipro had signed an agreement with the Assam government for the NRC project in 2014. The agreement had ended in October 2019 and but the government did not renew the agreement.

Meanwhile, the final database was uploaded in 2019. Wipro said that as a “goodwill” gesture, the company continues to pay the hosting fee until January 31, 2020. The Bengaluru-based company also clarified that it is willing to continue the services once the agreement is renewed.

The company did not comment on the amount of unpaid dues. However, a government official told ET that Wipro is claiming dues worth INR 70 Cr, whereas the government estimates show that the claim should be around INR 60 Cr.

A spokesperson from the Home Ministry of Assam said, “The NRC data is safe. Some technical issues are in visibility on the cloud. These are being resolved soon.”

The matter came to light after the NRC database disappeared from the NRC’s official website without notice. Assam leader of the opposition Debabrata Saikia had written to the Registrar General and Census Commissioner highlighting the same.

“The data have vanished especially when the appeals process has not even started due to the go-slow attitude adopted by the NRC Authority. There is, therefore, ample scope to suspect that the disappearance of online data is a mala fide act and is prima facie a deliberate violation of the directive issued by the Hon’ble Supreme Court,” the letter read.

As per a report in TOI, the government has transferred one of the coordinators, Prateek Hajela, leaving the department unmanned. The report also noted that the renewal process is underway as the state government has now appointed a new coordinator.

Meanwhile, the ET report highlighted that Hajela also left the office without handing over the password of the cloud system and as a result, no other official could access it. The state government has taken action against the official under the purview of Official Secrets Act.