Eligible startups should have demonstrated some traction from customers 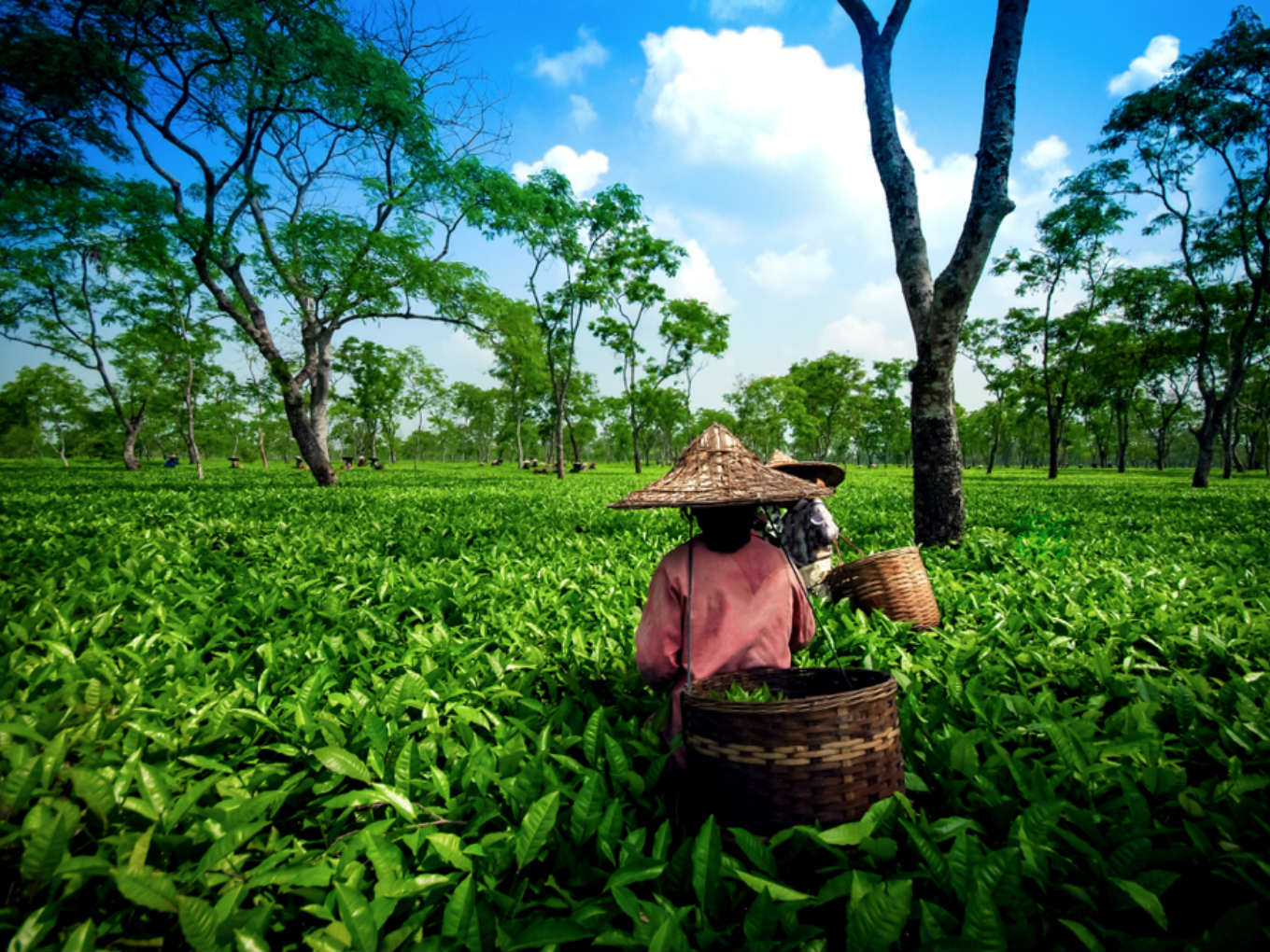 Assam chief minister Sarbananda Sonowal has launched an incubation centre — Assam Startup – The Nest — as part of the Assam Startup Policy 2017, to provide existing startups of the state with the infrastructure and mentoring, and accelerate their growth.

It has already started inviting application from the eligible startups, which according to its website, should “have at least a minimum viable product (MVP) with proof of concept (PoC)”, and should “ideally have demonstrated some traction from customers.”

The Guwahati-based incubation hub will provide facilities such as access to design and testing labs, workspace, along with business assistance, financial counselling, legal and regulatory guidance, networking, and mentoring. The hub will also play the role of a catalyst to help startups connect with the right investors.

IIM Calcutta Innovation Park has been appointed as operating partner for the initiative. Industries and Commerce Department of Assam in September last year signed a memorandum of understanding (MoU) with IIM Calcutta, for the latter to act as a nodal agency for coordinating with various other stakeholders in the startup ecosystem of Assam.

The incubation centre aims to facilitate the growth of at least 1K new startups over the next five years.

According to the chief minister, the startup incubation centre is one of the outcomes of the mega-trade exposition, Advantage Assam investment summit, held in February last year. Over 240 MoUs were signed during the summit, attracting investment worth INR 8,020.21 Cr ($1.1 Bn).

Other Benefits Of Assam Incubation Hub

In the aftermath of the launch of India’s flagship programme, Startup India, on January 16, 2016, all 29 states of the country have launched their own startup policies, respectively. While Karnataka, Gujarat, Kerala already had some initiatives to promote entrepreneurs, 18 states — including Assam, J&K, Meghalaya, Sikkim — joined the policy bandwagon in the last two years.

This month, the Ministry of Electronics & Information Technology (MeitY) announced plans to set up a Centre of Excellence (CoE) for fintech startups in Chennai in partnership with Software Technology Parks of India. Kerala also launched a startup hub in Kalamassery, Kochi, named ‘Integrated Startup Complex,’ aimed to provide quality infrastructure for incubation and acceleration for the state’s startups.

Assam, with its recently launched Assam Startup – The Nest, can do more with the incubation hub provided it also facilitates early-stage startups in their innovation, from ideation to production.