Telangana has been scored zero when judged on incubation support, venture funding support and seed funding support, leading the state to lodge a protest against the rankings

In the State Startup Rankings for 2019, Gujarat and Andaman were adjudged ‘best performers’, while Karnataka and Kerala were ‘top performers’

Telangana, Haryana, Punjab, Jharkhand and Uttarakhand were placed in the fourth rung of the rankings, adjudged ‘aspiring leaders’ 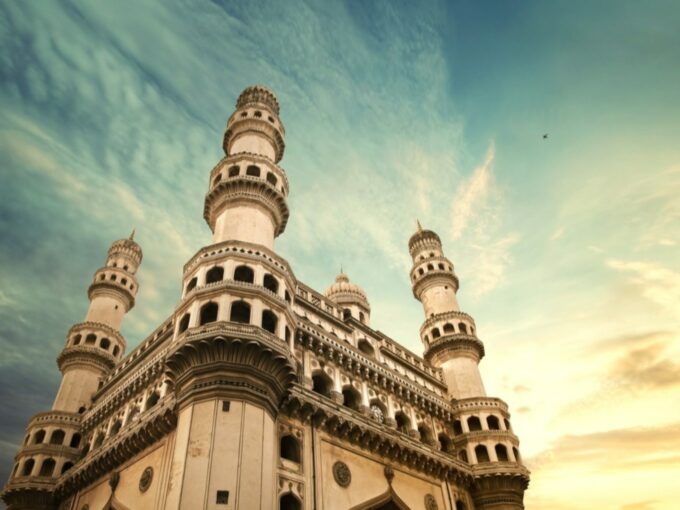 The latest State Startup Rankings for 2019 saw the southern Indian state of Telangana score zero in three of the seven pillars on which the participating states and union territories were judged. Telangana scored zero when judged on incubation support, venture funding support and seed funding support, leading the state to lodge a formal protest with the central government, said a report by the Times of India.

In the State Startup Rankings for 2019, Gujarat and the Andaman and Nicobar Islands were adjudged as ‘best performers’ among states and union territories (UTs), with the latter competing against all UTs except Delhi and all north-eastern states except Assam. Karnataka and Kerala were placed a rung below the ‘best performers’, and adjudged ‘top performers’. Bihar, Maharashtra, Odisha, Rajasthan and Chandigarh figured in the third rung of the rankings, adjudged as ‘leaders’, while Telangana figured in the rung below, along with Haryana, Jharkhand, Punjab and Uttarakhand, adjudged as ‘aspiring leaders’.

The rankings have peeved the state’s administration and startup ecosystem, for Telangana boasts of a few firsts in the country’s incubation space, namely — the country’s largest startup incubator T-Hub, headquartered in Hyderabad, the first state-led exclusive women’s incubator WE HUB and the first government-led makers’ lab T-Works.

“I’m very surprised as there is enough action on the incubation and connectivity to the capital front in Telangana. The score can definitely not be zero on these counts,” Sateesh Andra, MD of Hyderabad-based VC firm Endiya Partners told TOI.

“There are four pillars where Telangana has not been scored correctly. We have already informed Startup India’s state coordinator that we will be registering a protest,” Telangana information technology (IT) and industries principal secretary Jayesh Ranjan said.

The State Startup Rankings 2019 report does highlight Telangana as one of the leaders in simplifying regulations for startups, and one of the best performing states in enhancing the participation of startups in public procurement activities, along with nine other states. The state’s innovation policy of 2016, blockchain policy and state drone policy have also been highlighted in the report.