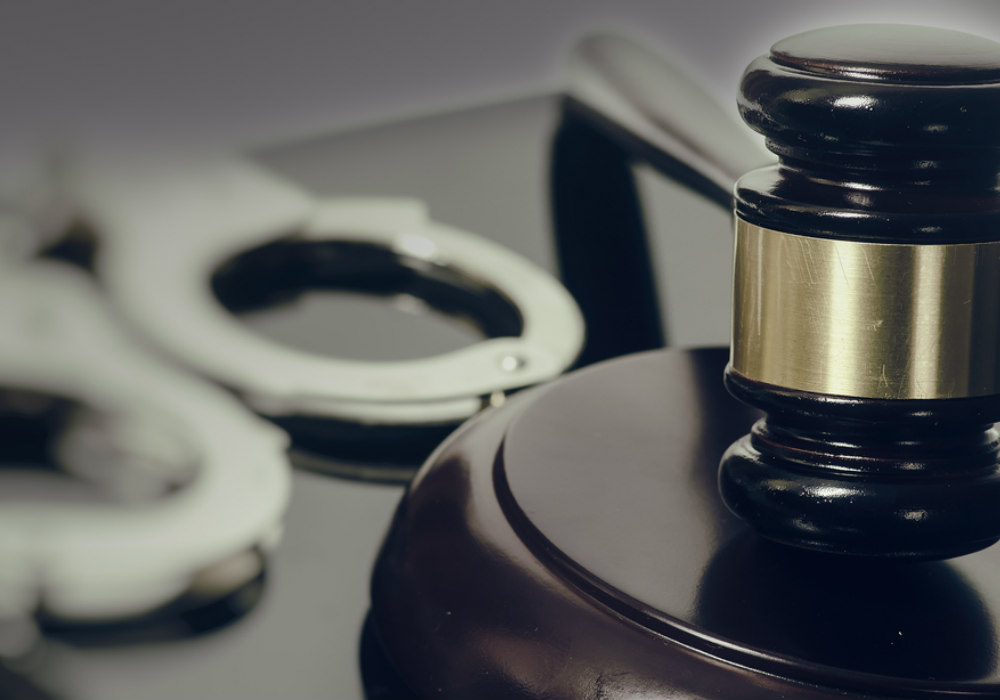 On September 12, the HC issued the warrant, bailable for INR 50,000, after Sanjiv Gupta failed to comply with the court’s order to appear before the appointed liquidator for recording the company’s statement of affairs. Gupta’s counsel told he had already appeared before the liquidator on April 6 to present his case and wind up Getit Infoservices.

“The learned counsel for the official liquidator accepts this. In the circumstances, the bailable warrants issued on 12.09.2017 in the name of Sanjiv Gupta stand cancelled,“ the High Court order said.

The arrest warrant came in nearly seven months after the court appointed the Serious Fraud Investigation Office (SFIO) to look into allegations of “misappropriation of funds and company assets.” At the same time, the HC had appointed a provisional liquidator for Getit.

In August 2016, AskMeBazaar, a venture of Getit Infomedia services, shut down its operations amidst severe cash crunch, alleged to the unplanned exit of Astro Holdings, its principal investor. The shutdown led to the laying off of 4,000 employees of the company. Later in August, in a letter to MCA Secretary Tapan Ray, BJP leader Subramanian Swamy also proposed providing government assistance to AskMe in order to buy out its 98.5% stake held by Astro Holdings.

During the proceeding in September separate warrants were also filed against two other directors at AskMe’s parent Getit Infoservices – Sidharth Gupta and Grant Scott Ferguson. A co-founder and former CEO at Getit, Sidharth also sat on the board as a representative of the company’s biggest investor, Astro Entertainment Network (AENL).

The process of liquidation for AskMe, had commenced earlier this year. With the cancellation of the bailable warrant against former AskMe Managing Director Sanjiv Gupta, the Delhi High Court may give a push for liquidation process and winding up of the outstanding claims against AskMe’s parent Getit Infoservices.