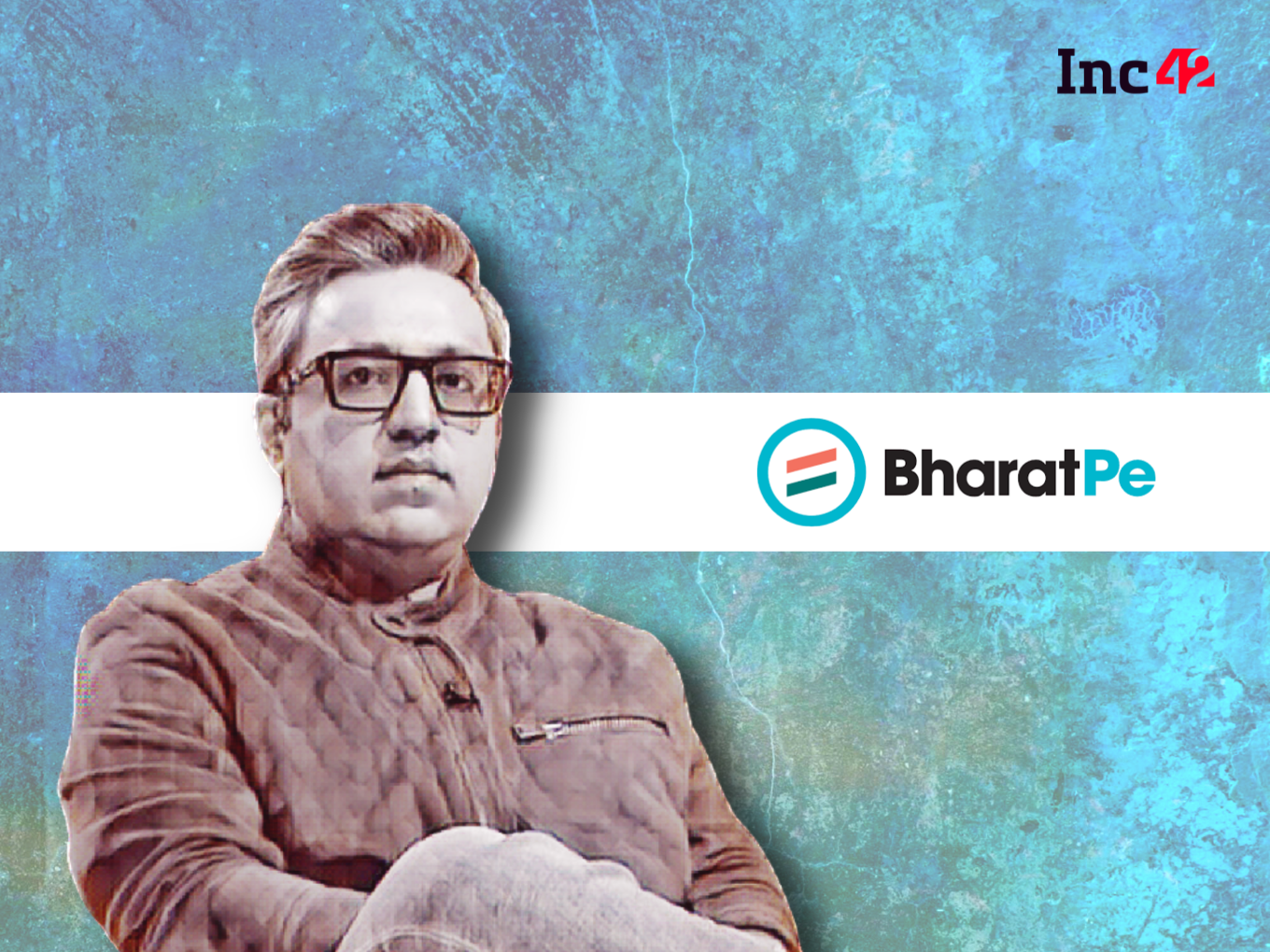 Ashneer Grover sent the email early on Friday, in the immediate aftermath of the events that unfolded on LinkedIn on Thursday

The ex-MD of BharatPe demanded a written apology from Sameer, asking the board to send him on a leave of absence

Grover also asked for Rajnish Kumar’s resignation, saying that his actions have ‘emboldened’ the current management to act like hooligans

The BharatPe saga has added another chapter, as in the immediate aftermath of the very public comments exchange that happened on LinkedIn yesterday, Ashneer Grover today has written an email to the BharatPe board and investors.

The ex-MD of BharatPe has hit out at CEO Suhail Sameer and chairman Rajnish Kumar and urged the board to send the former on a leave of absence, while the latter must resign.

After a BharatPe employee had written about unpaid dues from the fintech unicorn, a comment war had ensued, with Aashima Grover, Ashneer’s sister and a senior manager at Metlife, clearing her brother of all wrongdoing; laying the blame squarely on the investors and the board of BharatPe, along with the ‘paid’ media.

According to news agency PTI, which has reviewed the email, Grover objected to the CEO’s language in response to Aashima Grover, saying that it is not only defamatory but “also blatantly a public lie and admission of the company being bankrupt by no less than its own CEO and member of the board.”

According to PTI, the email read, “As a board under the chairmanship of Rajnish Kumar has claimed to be the epitome of corporate governance, I would like to ask what action is the board going to take against Suhail Sameer? Going by precedents and self-proclaimed high standards of this board, the CEO should be immediately served a show-cause notice for his despicable public behaviour and immediately put on a leave of absence to manage the damage on the brand of the company.”

Ashneer has hinted that his leave of absence was, in fact, a decision that he did not make but was totally independent of the BharatPe board.

An email sent to BharatPe by Inc42 to separately confirm the same did not elicit a response.

Grover also has demanded in the email that Sameer needs to ‘conclusively prove’ that he was not under the influence when he put the said reply on LinkedIn, and further demanded a written apology from Sameer.

The ex-MD also said that he might press criminal defamation charges against BharatPe and the CEO, should Sameer fail to provide a written apology.

According to PTI, the email also read that Sameer’s dealings should be audited by an independent auditor and he should only be reinstated as CEO once the report is tabled with the board and it exonerates him of any wrongdoing.

“Moreover, chairman Rajnish Kumar should immediately resign. The current incident clearly brings out the fact that Rajnish Kumar [is] condoning the life threat to me by Bhavik Koladiya from his own house and all the planned media leaks leading to my resignation in self-respect have further emboldened the current management to act as hooligans,” Grover stated further, per the PTI report.

He said the management feels that they have got a ‘carte blanche’ from the board and its chairman to target him and his family without fear of any repercussions.

“It also proves that in the Governance Review which was supposed to be all-encompassing, the chairman refused to look into the allegations made against Suhail altogether, further leading him to believe he is above everything,” Ashneer Grover said.

The entire public drama unfolds against the backdrop of BharatPe being audited by two separate independent auditors, Alvarez & Marsal (A&M), and PricewaterhouseCoopers (PwC), looking into alleged financial irregularities caused by Ashneer Grover and Madhuri Jain Grover, the ex-head of control at BharatPe and Ashneer’s spouse.

The whole drama has not gone unnoticed; apart from the millions of social media users, the Ministry of Corporate Affairs has also taken notice and asked BharatPe to furnish details on its business model, after a lengthy probe into the company following Ashneer’s leave of absence in January 2022.