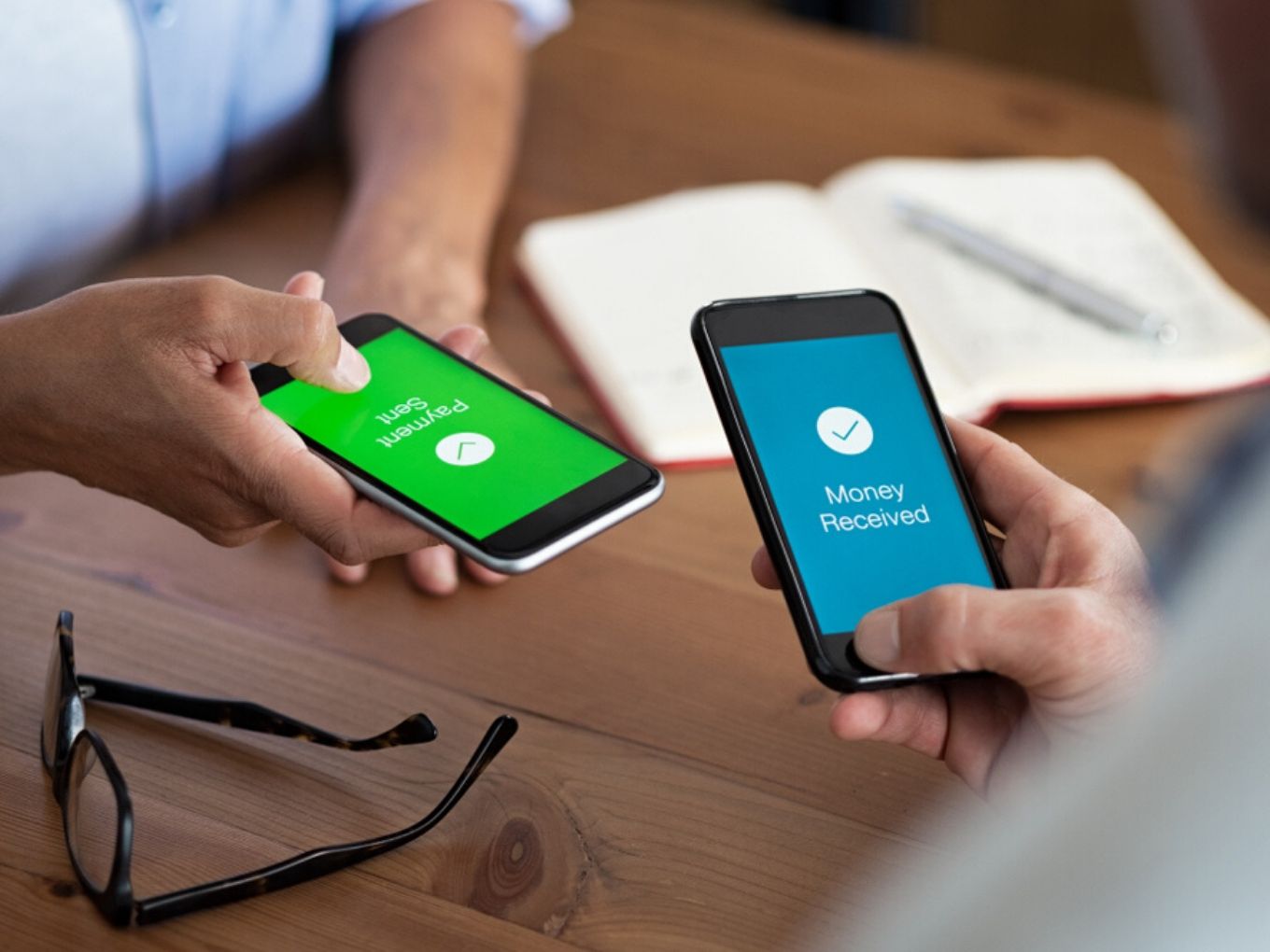 As unified payments Interface (UPI) crossed the one billion transactions mark in October establishing itself as one of the world’s most significant digital payments platform, most UPI-enabled platforms might have rejoiced.

But the bigger question now is whether UPI payments has become the de facto mode of online payments in a country, which has not yet cut its reliance on cash and has very low prevalence of credit cards.

According to a blogpost shared by Razorpay cofounder Harshil Mathur, UPI payments made up for 50% of the total transaction in the month of October. UPI payments have surpassed all other digital modes of payment by 15%, he added.

After its success, the National Payments Corporation of India (NPCI) is planning to expand these services to international markets.  Through this, the UPI-managing body wants to create a global payment product that can expand the use case of UPI and make it a major challenger to credit card providers, other global digital payment systems. However, success largely depends on the performance of the key players in the segment.

The UPI Players Have Upped The Game

Razorpay noticed the growth of UPI payments over other payments methods on its platform in September. In October, the UPI payments have witnessed an increase of 11.02% on month-on-month (MoM) basis, it said. The company recorded that the share of card payments fell by 6.89% to 35.67% from the previously recorded 42.56% in September.

In the company-wise segregation, Google Pay had the largest share, making up 61.19% of the total UPI transactions record in October on the Razorpay gateway. Followed by Flipkart-owned PhonePe with 24.5% and Paytm with 5.8% share. Despite the growth in UPI transaction, BHIM could not be a player to the party.