As The World Gets Taste Of 5G, India Still Caught In Spectrum Debate

As The World Gets Taste Of 5G, India Still Caught In Spectrum Debate 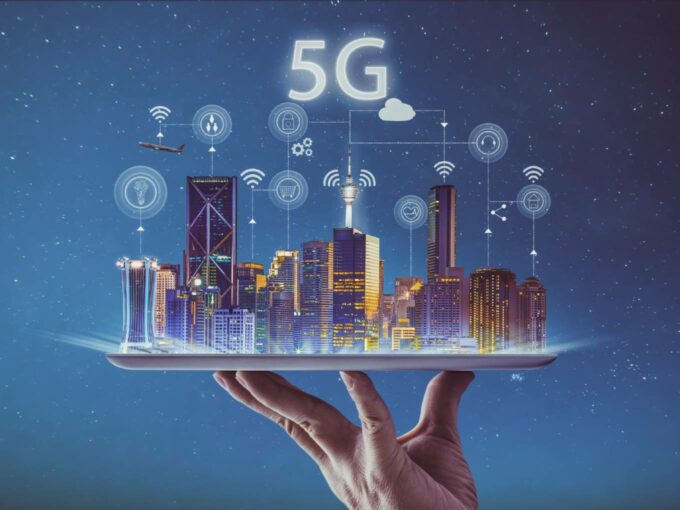 With 5G cellular networks already becoming more and more common in Western markets as well as in China, South Korea and other parts of Asia, India’s 5G efforts have not even begun with experts claiming the country is not prepared for the same.

The Cellular Operators Association of India (COAI) in a letter dated May 12, 2020 asked the government to constitute a committee with industry stakeholders to review the National Frequency Allocation Plan (NFAP) for the incorporation of new telecom frequency bands for commercial uses.

An ET report citing a COAI executive said that India is set to miss the ‘5G bus’ due to a lack of preparedness, spectrum issues, inadequate use-case development, and uncertainty around sale of radiowaves for 5G. The department of telecommunications (DoT) is yet to form relevant study groups and revise the 2018 version of NFAP to include more bands including mmWave frequencies as a part of 5G roadmap.  In the US, mmWave has proven to be a successful implementation for facilities and buildings, and it could deliver high-speed internet in Indian commercial and retail spaces if implemented in the right manner.

The executive further said that the quantum of spectrum availability in the 3300 – 3600 Mhz range also remains uncertain. At the same time, the DoT has not sought views on the usage of 26 GHz from TRAI despite agreeing to its viability for the commercial 5G launch. The report further said that due to the lack of preparedness and financial stress plaguing the industry, the department is considering an auction in as many as seven bands valued at nearly INR 3 Lakh Cr later this year, excluding the one recommended by the regulator 5G services.

The report added that the World Radio Communications (WRC)- 2019 report was pragmatic and identified mmWave or sub 24 GHz bands for International Mobile Telecommunications (IMT). However, WRC is a worldwide forum to identify frequency bands for various geographies. It is being recommended that DoT should form a committee under the telecom secretary with representation from the wireless planning & coordination (WPC) officials to review the WRC-19 outcome.

The industry has been demanding newer bands since they can be best to put to use for 5G, and any further delay could result in other agencies and service providers claiming the frequency.

5G networks were expected to be launched in India by 2020 there is still no concrete date or timeline in this regard. It is likely that the spectrum auction will take place later this year, followed by a rollout of 5G in select circles by mid-2021. Besides faster speeds, 5G offers low latency and a more stable network across connections. It is said to offer download speeds of up to 1Gbps, which is at least 100 times the existing data speeds. It will allow users to download even HD versions in seconds.


Mobile networks can transport data at speeds up to 1 Gbps under 4G currently. With 5G wireless networks, performance will increase with data speed as fast as 10 Gbps.

In India, the pricing of the spectrum has been one of the main reasons for the delay. The COAI has been claiming that India’s prices for the 5G spectrum are much higher than the international average. Given the disastrous revenues for telecom players over the last few quarters, telcos have also said they cannot afford the prices recommended by the government for the spectrum auction.