Walmart Is Reportedly Planning To Invest $7 Bn In Flipkart 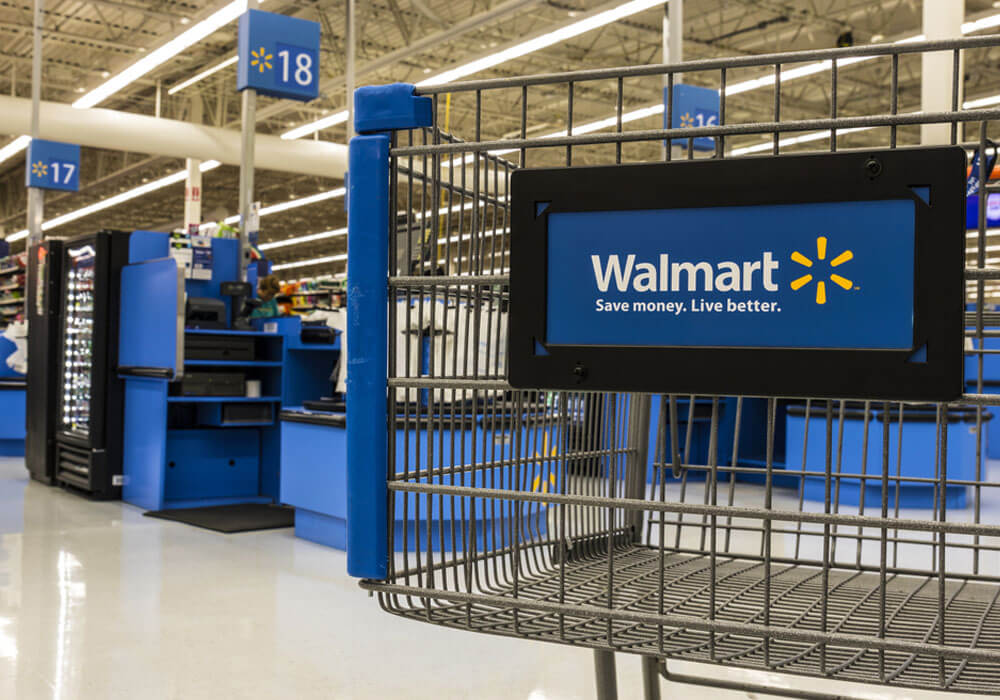 As the talks about Walmart taking up major stake in Flipkart intensify, Walmart is looking to double its investments in India while hiring top technology talent and investing or acquiring Indian tech startups.

In a recent conversation with Livemint, Jeremy King, Chief Technology Officer of Walmart, said that company will aggressively scale up its investments in India but declined to comment on Walmart’s plan to acquire majority stake in Flipkart.

He also shared that Walmart team is planning to select “three to five startups in the next year or so.”

So far, Walmart has not done any major startup acquisition in India. In August 2016, Walmart acquired US-based Jet.com for $3 Bn. This followed a five-year-long period, in which Walmart took over 15 startups to onboard talent as well as integrate emerging technologies. At the same time, it also acquired a 5% stake in JD.com, which is China’s second-largest e-commerce company.

Even though Walmart is facing tough competition globally from its arch rival Amazon, it has been happy with its overall growth in ecommerce segment. “Our growth (in ecommerce) really speaks for itself. Over the last year, we talked to the Street about growing the ecommerce business by 40% and next year our ambitions are to grow another 40%. We are happy with that,” he said.

King further shared that the company’s major competitive advantage is its physical stores and associates. “The number one asset that we have as a company for ecommerce is our stores. Being more customer focused is really what we’re after,” King added. The company is also investing heavily in its online grocery business.

For its ecommerce services, King shared the company would continue to carry on its growth with its technology centre in India playing a major role in this growth.

“We use India as a tech centre. We’ve been more than happy with the talent here and how fast we’ve grown. We have strong technology teams in Arkansas, New Jersey and California, and Bangalore is our one main remote site outside the US. We’re hoping to grow the team here more,” he added.

Walmart and its major rival Amazon had announced their plans to invest over $300 Mn (INR 2,000 Cr) in India in a bid to build their network and to gain a share of the local retail market in January 2016.

The online grocery market is the new expansion plans which every major company is experimenting with in India. Walmart’s Indian ecommerce interest, Flipkart, launched its online groceries category under, Supermart in Bengaluru in November 2017.

At the same time, Paytm plans to integrate online grocery delivery company BigBasket on its platform. As more than half of Paytm Mall’s orders belong to the grocery and FMCG categories, this integrtion is expected to increase the orders to 60%.

Walmart already has a strong presence in India through its B2B arm, which currently boasts a network of 21 Best Price Modern Wholesale stores.