As Economy Begins To Normalise, UPI Transactions Grow 10% In June

As Economy Begins To Normalise, UPI Transactions Grow 10% In June

The previous best performance, since inception, was in March 2021, before the second wave hit 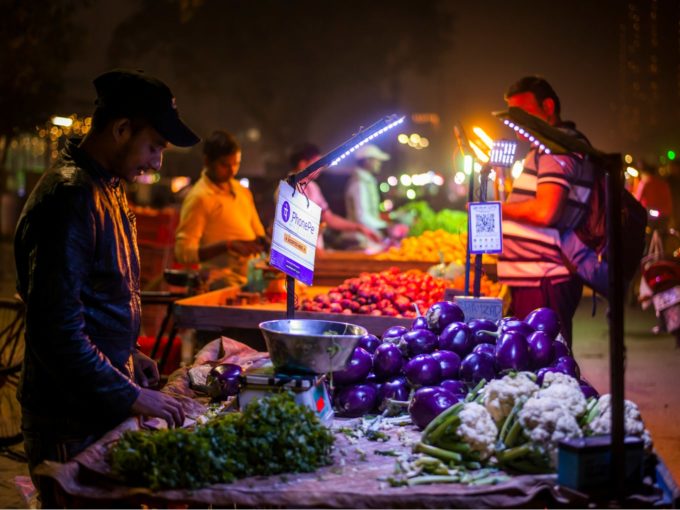 The nation’s gradual recovery from Covid-19 second wave in June had a positive impact on the unified payments interface (UPI) ecosystem which reported a month on month 10% spike in transaction volumes and 11.5% spike in value of transactions.

During June, the National payments Corporation of India (NPCI) clocked a record 2.8 Bn transactions, up 10% month on month. It also reported transactions worth INR 5.47 Lakh Cr. The previous best performance, since inception, was in March 2021. 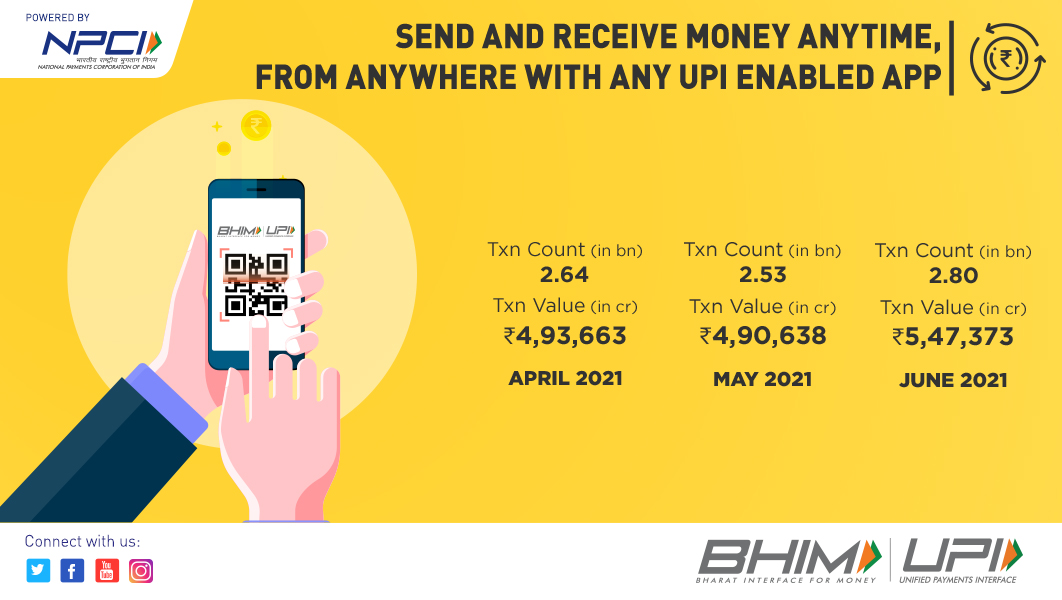 Although UPI transactions recorded a jump in March as the economy recovered from the impact of the pandemic in 2020, the staggered lockdowns introduced across states starting April 14 impacted consumer behaviour again.

Launched in 2016, UPI transactions volume saw the first massive dip in April 2020, after falling below the 1 Bn mark to 990 Mn, while the value of transactions dropped to INR 1.51 Lakh Cr. This fall was in the wake of the Covid-induced lockdown and restrictions that shut down all major services including traveling, dining out, ecommerce and offline transactions.

UPI transactions started recovering soon after May 2020, and crossed the 2 Bn transaction mark in October 2020, but the story had been all about decreasing growth numbers since then.

While app-wise data for June UPI usage is yet to be released, in May Walmart-backed PhonePe increased its share of customer transactions (by value) marginally month on month. PhonePe controlled 47.73% of market share in the country. PhonePe processed customer transactions worth INR 2.34 Lakh Cr during the month.

The earlier version of the story had a typo in transaction value, the same has been updated to showcase the correct numbers.