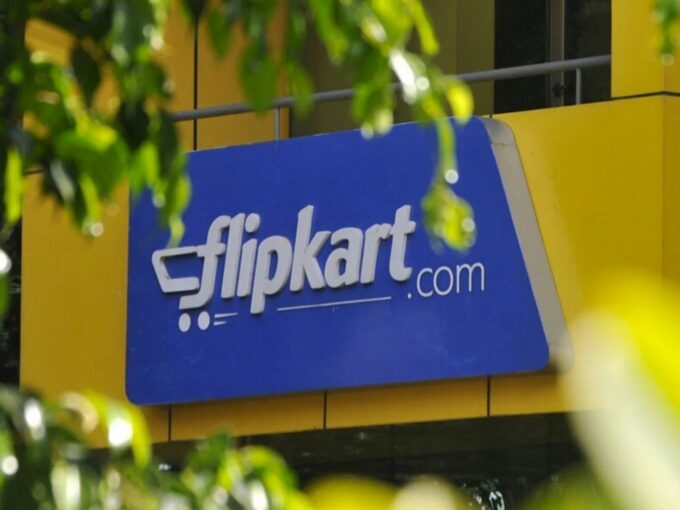 In a setback for Tiger Global, the Authority for Advance Rulings (AAR) has rejected the application of the US-based private equity firm. Tiger Global had sought tax exemption from capital gains from its stake sale in Flipkart during the buyout of the ecommerce major by US retail giant Walmart in 2018.

As part of the transaction, Tiger Global’s stake in Flipkart’s Singapore based entity was sold to Walmart’s Luxembourg entity FIT Holdings for over INR 14,500 Cr in 2018. Notably, Tiger Global had invested in Flipkart through Mauritius-based Tiger Global International II, III and IV Holdings.

After the deal, Tiger Global had sought tax exemptions on capital gains with the income tax department under Section 197 of the Income Tax Act. However, the department had rejected the application.

With not many options left, Tiger Global had then reached out to AAR, which also rejected the application. According to the details of AAR’s decision, which were accessed by Taxsutra, AAR pointed out that the “transaction was designed prima facie for the avoidance of tax.”

While announcing the ruling, AAR noted that there is an “inescapable conclusion” that Tiger Global entities in Mauritius were established to get benefit under the India-Mauritius Double Taxation Avoidance Agreement (DTAA).

The government body concluded that the “head and brain” of these companies were based in the US and not in Mauritius. AAR said, “The funds of the applicants were ultimately controlled by Mr X [US-based director] and the applicants had only limited control over their fund.”

AAR also pointed out that the decision for stake sale was taken by the board of directors of the Tiger Global but the real control over the decision of any transaction over $2,50,000 was exercised by Mr X only.

In its application, Tiger Global maintained that since the shares of the Singapore company derived their value substantially from assets located in India, it is entitled to benefits under Article 13 (4) of the India-Mauritius Treaty.

However, AAR pointed out that the transferred shares were not of an Indian company (Flipkart Singapore) and hence the applicant isn’t eligible for the benefits listed under the treaty. “The objective of India-Mauritius DTAA was to allow exemption of capital gains on transfer of shares of Indian company only and any such exemption on the transfer of shares of the company not resident in India, was never intended by the legislator.”

Now, Tiger Global can seek legal recourse through a high court against AAR’s decision. Tiger Global is among the leading investors of Indian startups. Notably, the marquee investor had sold 17% of its 22% stake in 2018 when Flipkart was bought by Walmart. In September 2019, Flipkart’s co-founder Binny Bansal had sold his stake worth $14 Mn in Flipkart to two Tiger Global funds — Internet Fund III Pte Ltd and Tiger Global Eight Holdings.