Amazon To Control 49% Of US Ecommerce, Facebook Fined In The UK, And More: News From The Tech And Startup World [July 9-15]

Amazon To Control 49% Of US Ecommerce, Facebook Fined In The UK, And More: News From The Tech And Startup World [July 9-15] 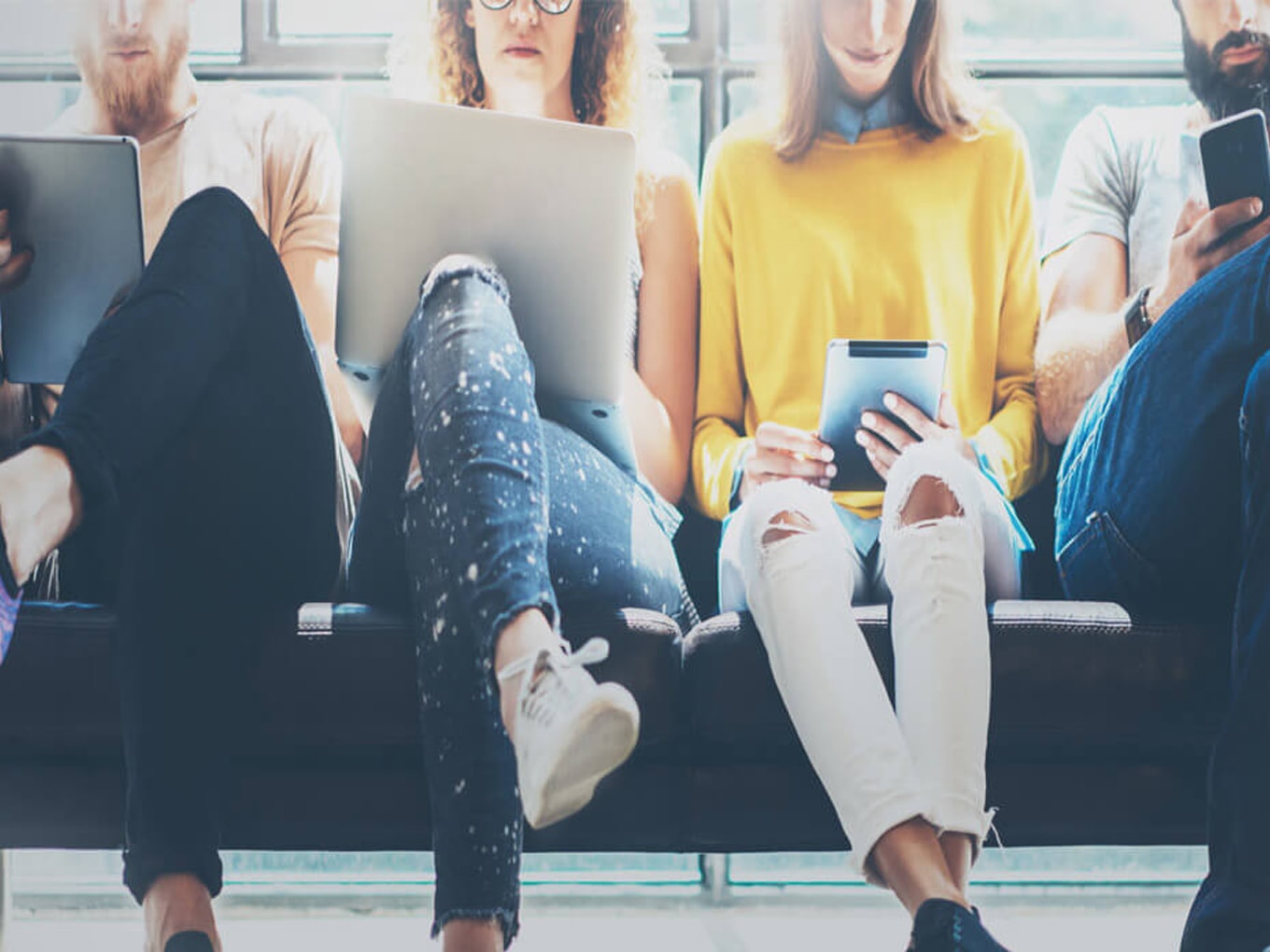 To begin with, the process of companies being brought to book for data compromises seems to have now started in earnest. A UK data watchdog, the Information Commissioner’s Office (ICO), fined Facebook $664K for the company’s failure to prevent key user data from being misused by political consultancy Cambridge Analytica that helped get President Donald Trump elected.

The ICO also said that several overseas regulators and agencies had requested for updates to help move their investigations on the matter forward.

This comes at a time when an indictment filed against 12 Russians accused of hacking the DNC and undermining Hillary Clinton’s campaign also noted that the alleged hackers paid for their activities through bitcoin and other cryptocurrencies.

Another positive news came from global ecommerce company Amazon, which is expected to cross $258.22 Bn in US retail sales in 2018, according to eMarketer’s figures. This amounts to a 49.1% share of all online retail spend in the country and 5% of all retail sales.

After getting into trouble with the US government over a contract involving facial recognition, Microsoft has said it will be more careful while considering contracts in this area and urged lawmakers to regulate the use of artificial intelligence to prevent abuse.

The company said it would take steps to make its AI systems less prone to bias; develop new public principles to govern the technology; and will move more deliberately to sell its software and expertise in the area.

Luxury phone maker Apple has announced a new fund to support cleantech in China. Apple and 10 suppliers will invest $300 Mn in the fund over the next four years.

With this fund, the company expects to finance multiple clean energy projects to enable production of 1 gigawatt of renewable energy in China. Further, it is partnering with DWS Group, a division of Deutsche Bank. DWS will also participate in the fund.

Believing and trying to assure investors that SoftBank’s shares are “meaningfully undervalued”, Tiger Global has poured more than $1 Bn into the SoftBank Group. Tiger Global believes that SoftBank can create an additional $73 billion of value before tax if its $100 Bn Vision Fund returns 2.5 times its original investment over the next seven years.