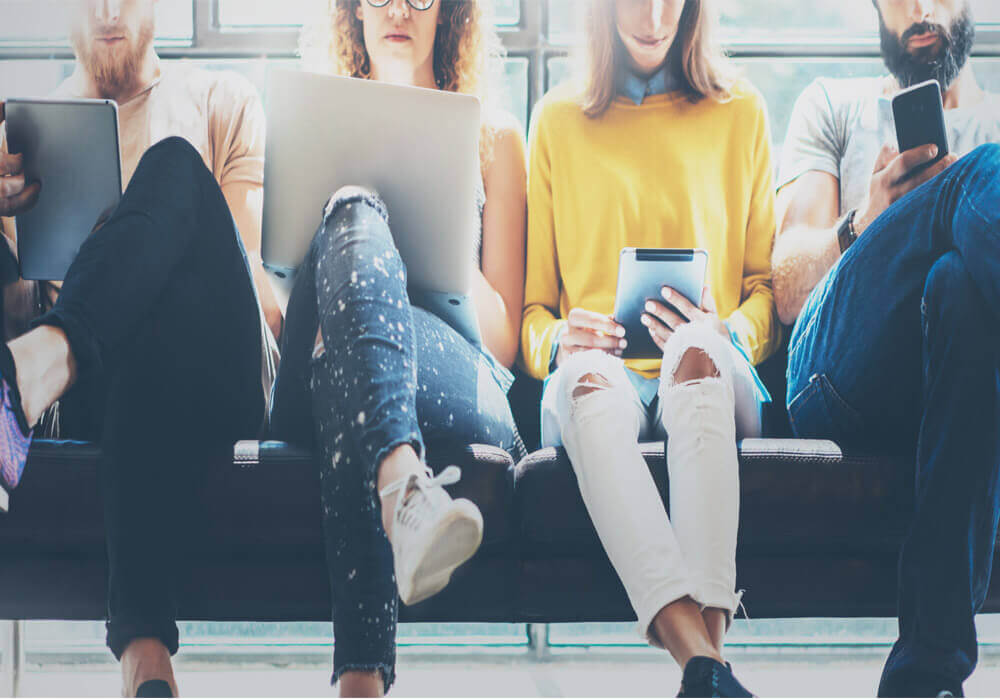 However, these statistics on social media addiction come with another Facebook data leak. If you’ve ever played quizzes like “Which Disney Princess Are You?” under the brand NameTests, you might be among those 120 Mn whose data has been compromised.

A self-described hacker, Inti De Ceukelaire, wrote a Medium post, outlining how the quizzes were collecting Facebook information like names, birthdays, photos, and friend lists and displaying them in a JavaScript file, one that could be obtained easily by malicious third parties.

This comes at the time when California has passed a digital privacy law that grants consumers more control over and insights into the spread of their personal information online.

With effect from January 2020, the new law gives consumers the right to know what information companies are collecting about them, why they are collecting the data, and with whom they are sharing it.

Further, under the new digital privacy law, consumers have the right to tell companies to delete their information as well as to not sell or share their data.

And yes, Facebook will now allow some pre-approved advertisers, like exchanges, to promote crypto businesses and services. Interested advertisers may have to show Facebook “licenses they have obtained, whether they are traded on a public stock exchange, and other relevant public backgrounds on their business” in order to receive permission to run crypto ads.

On a positive note, we would like to inform you that Uber will be able to continue operating in London after a court decided that the ride-hailing firm should be awarded a new 15-month probationary licence. The court gave its decision after Facebook informed it of sweeping changes to its practices.

Apple Renovating Its Portfolio Of Services

To innovate its products further, Apple is about to pump up the volume on its audio-device strategy, planning higher-end AirPods, a new HomePod, and studio-quality over-ear headphones for as early as next year.

At the same time, Apple is trying to save its face in Maps. The company is now collecting first-party data gathered by iPhones with a privacy-first methodology and its own fleet of cars packed with sensors and cameras to renovate its Maps feature.

The new, visually richer version of Maps will be more responsive to changes in roadways and construction, depending on the specific context they’re viewed in and feature more detailed ground cover, foliage, pools, pedestrian pathways and more.

Online marketplace and hospitality service company Airbnb is now ready to explore its next phase of growth with an IPO as soon as June 30, 2019, but not later than late 2020. At the same time, the company has planned a bonus programme for its 4,000 employees, which will provide cash bonuses to employees in 2018 and 2019. It has also eliminated the one-year vesting cliff for employees who’ve received equity grants for their previous services to the company.

Further, Airbnb employees will also get more choices with future compensation. Specifically, employees can opt to take refresh grants in cash instead of shares if they want to do so.

Amazon has acquired PillPack, an online pharmacy that lets users buy medications in pre-made doses, for $1 Bn.  The deal is expected to close in the second half of 2018. Amazon believes that PillPack is meaningfully improving its customers’ lives, and Amazon wants to help PillPack in this mission, enabling people to save time, simplifying their lives, and making them live healthier lives.

Continuing its bet on startups, global search giant Google has now invested $22 Mn in KaiOS, an operating system for feature phones that packs a range of native apps and other smartphone-like services. With the investment, KaiOS will be working on integrating Google services like search, maps, YouTube, and its voice assistant into more KaiOS devices.