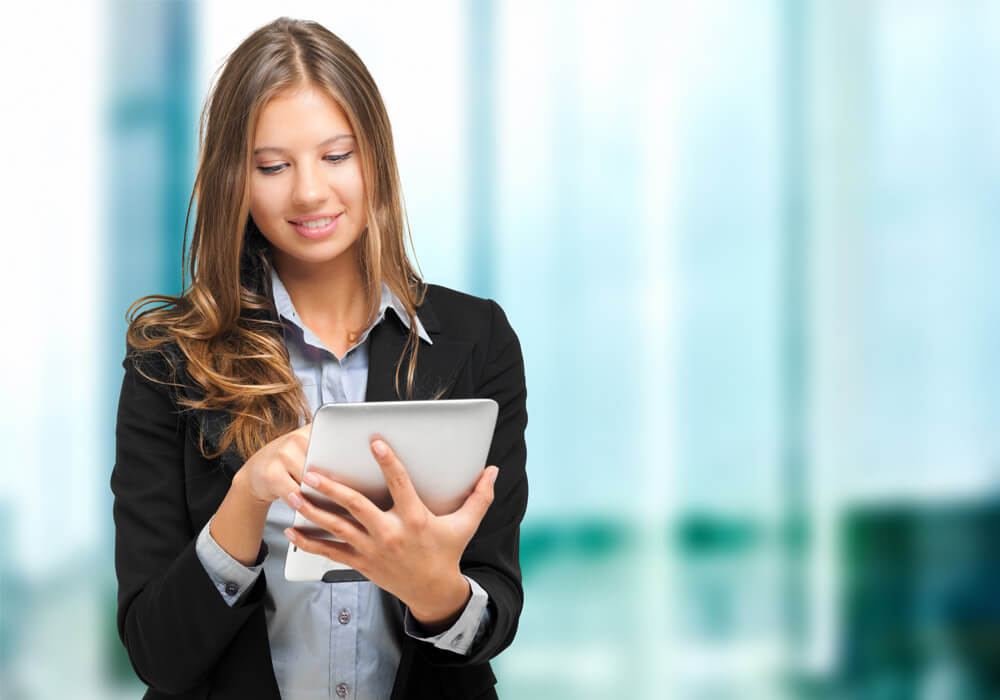 To start with, some good news — in a major boost to the global startup ecosystem, the UK Home Office has announced new “startup visas” for entrepreneurs looking to enter the country.

Replacing the existing guidelines of the Tier 1 (Graduate Entrepreneur) visa, which allows Indian and other non-EU graduates from UK universities with a “genuine and credible business idea” to live and work in the country, the new startup visa will welcome not just graduate entrepreneurs but also other talented business founders.

For the startup visa, the applicant only needs to be endorsed by a university or an approved business sponsor.

In another boost to the startup ecosystem, South Korean multinational conglomerate Samsung is launching its Samsung NEXT Q Fund, targeted at seed and Series A deals for startups that are “solving AI problems, as well as those using AI to solve computer science problems.”

The fund invests via Samsung’s $150 Mn US Next Fund, which was announced last year and is focused on early-stage companies in emerging tech verticals.

Meanwhile, American multinational computer software company Adobe is enroute to becoming a decacorn. The expectation comes after the company announced its Q2 FY18 results, posting $2.2 Bn in revenue for the quarter, up by 24% Y-o-Y.  With this, the company has achieved an $8.8 Bn run rate, well within the reach of $10 Bn, which will make it a decacorn.

In Inc42’s weekly rundown of international stories to educate and entertain you and keep you informed about the startup landscape across the globe, we bring you the important developments from the week gone by.

With a heavy investment-based business model, house flipping startup OpenDoor has reportedly closed a $325 Mn funding round with investors such as Andreessen Horowitz and 10100 Fund, the new investing vehicle of ex-Uber CEO Travis Kalanick. With this funding, OpenDoor plans to expand to 50 cities.

At the same time, OpenDoor is in discussions with SoftBank’s Vision Fund for additional money that could arrive in the next few months. It is being suggested that SoftBank has been negotiating with the startup to try and find deal terms that appeal to it.

In a major jolt for the social media giant, Facebook’s policy and communications head, Elliot Schrage, is stepping down. Schrage, who has been with Facebook for 10 years, will stay on to help hire his replacement before transitioning to the role of an adviser to Facebook CEO Mark Zuckerberg and COO Sheryl Sandberg.

Facebook is also getting strict with shopping sites and others that bait customers and deliver lower quality products than they advertised on the social network.

Further, from July 2, Facebook has mandated all advertisers to declare whether the contact information uploaded for ad targeting was collected with proper user consent by them, one of their partners, or both. Facebook users will be able to see this information if they opt to block future ads from that business.

Ready to take on ecommerce giant Amazon, Microsoft is developing a system to track what people place in their shopping carts and go cashier-less.

At present, Amazon Go stores utilise a complex network of sensors on shelves, cameras, and AI to track what people pick up and place in their shopping bag.

To this purpose, Microsoft has an internal team of 10 to 15 people, including a computer vision specialist hired from Amazon Go, working on retail store technologies within its Business AI group. It has also tested things like attaching cameras to shopping carts and enabling users to pay with smartphones in various ways.

Microsoft is also focusing on making payment technology affordable for retailers, who tend to have small margins to work with.

Microsoft To Boost Gaming With Acquisitions

During an Xbox E3 press conference, Microsoft announced a series of studio acquisitions meant to bolster original gaming content from the company.

Even as Uber continues to fend off Indian rival Ola on its strong turf, Australia, there is a new entrant ready in the cab aggregator space in Australia.

Chinese ride-hailing company Didi Chuxing will continue its international expansion in Melbourne from June 25 following a month-long trial period in Geelong. The operations will be run by a Didi subsidiary in Australia and the company plans to offer “a series of welcome packages to both drivers and riders.”

Tesla Lays Off 9% Workforce As Part Of Reorganisation

As part of a reorganisation, Elon Musk’s Tesla has reportedly started laying off salaried employees. However, the company is not letting go of any production associates as it is trying to ramp up its Model 3 production.

Elon Musk wrote an email to employees stating: “We made these decisions by evaluating the criticality of each position, whether certain jobs could be done more efficiently and productively, and by assessing the specific skills and abilities of each individual in the company. As you know, we are also continuing to flatten our management structure to help us communicate better, eliminate bureaucracy and move faster.”

Bozoma Saint John, who joined Uber as its chief brand officer at a time when the cab aggregator was rocked by scandals, is leaving the company for entertainment company Endeavor. At Endeavor, Saint John will serve as the chief marketing officer.

UK’s data watchdog has just issued a $334K penalty on Yahoo for violations of the Data Protection Act 1998. Reportedly, the Information Commissioner’s Office (ICO) carried out an investigation into over 515K affected UK accounts which the London-based Yahoo UK Services Ltd was responsible for as a data controller.

Chicago has signed a deal with Elon Musk to go ahead with the plan of building a high-speed rail between O’Hare and downtown Chicago.

Musk has proposed a 16-passenger autonomous vehicle that can carry passengers at speeds up to 100 MPH through tunnels between the airport and downtown. Even though the final route of the new transit system is still being finalised, Musk estimates that these vehicles could transport passengers downtown in only 12 minutes, less than half of 30-40 minutes taxi ride, for just $20-$25.

In a major turnaround, the Seattle government rolled back the one-month-old “Head Tax”, which mandated for-profit companies in the state that gross more than $20 Mn annually to pay $275 per employee. Seattle was expected to collect about $50 Mn, which would have addressed the homelessness situation in the state.

Some on the city council have called “backroom betrayal” a result of “bullying” by Amazon, which has been continuously charging against the tax. I even suggested it might exit the state because of the tax. Amazon has 45K employees in the state.

As the ecommerce industry grows by leaps and bounds, Google has introduced new features for Google Shopping, aimed at physical and local merchants to contribute to 90% of the sales.

It released ‘See What’s In Store’, which will let physical stores provide a list of their inventory for free both in their Knowledge Panels as well as on Google Maps.

Other features include a new competitive pricing feature, which will enable merchants to check prices of similar items sold by other retailers and boost advertising bids if they know they have a better deal at their own store.