Ford is closing down the services of shuttle startup Chariot

Samsung predicts lower sales for its fourth quarter in FY18 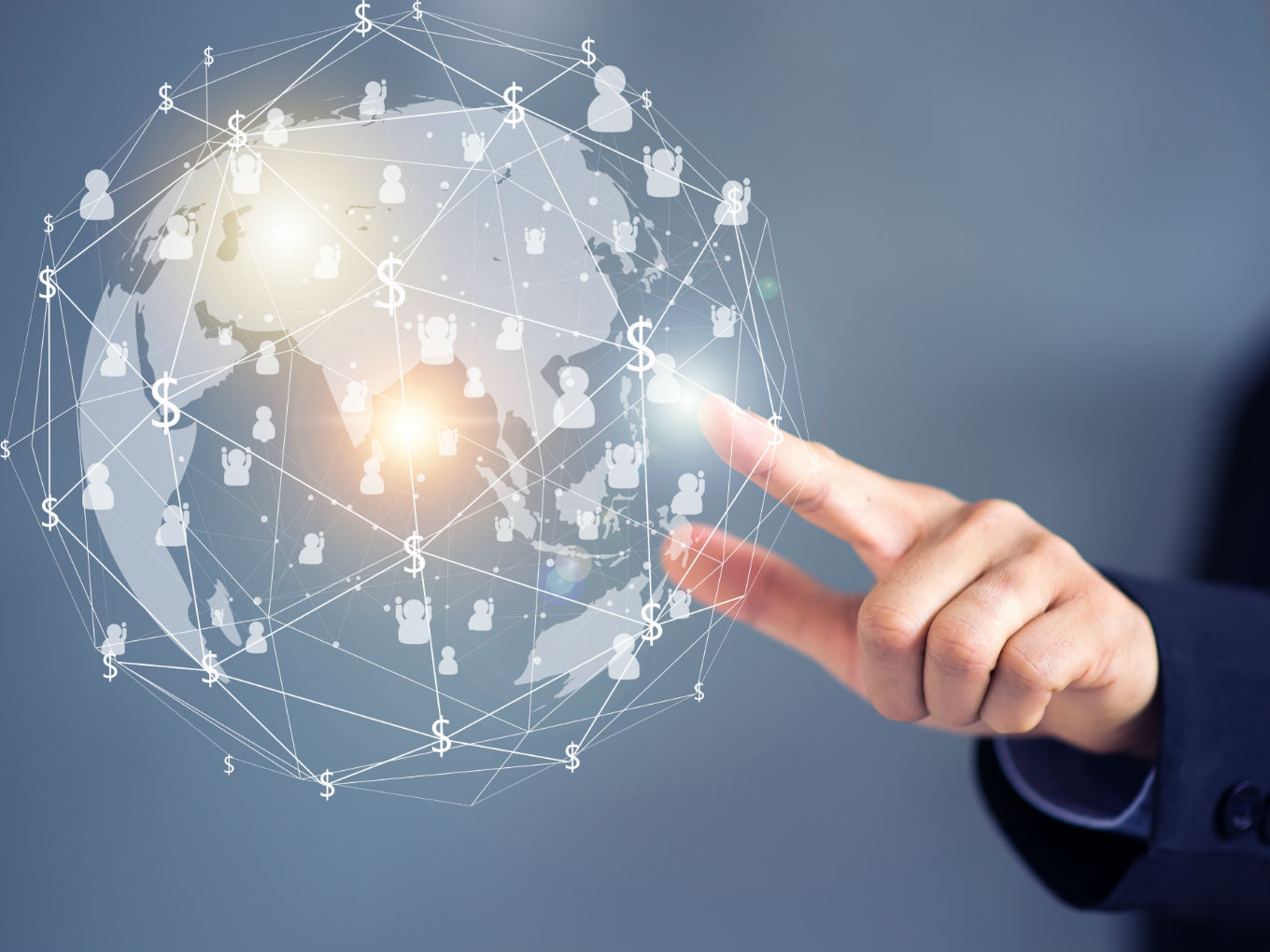 Last week, the headlines were dominated by the Consumer Electronics Show (CES 2019). The event which was held from January 8-11, 2019, saw participation from over 4,500 companies which are involved in consumer technologies.

According to reports, Apple and Samsung had gained the maximum attention for showcasing their new products. Further, during the event, Chinese-tech giant Baidu announced the launch of OpenEdge, an open-source edge computing platform.

Further, just after Vietnam launched its cybersecurity law, the country warned Mark Zuckerberg-owned Facebook and said that it could penalise the company for violating its cyber laws.

According to reports, the US-based company has been accused of allowing Vietnam users post anti-government and slanderous content.

Google shareholder James Martin filed suit in the San Mateo Superior Court against the company alleging it for giving massive allowances to cover up for the sexual harassment scandals.

Ride-sharing platform Lyft has partnered with electric vehicle manufacturer Segway-Ninebot for developing its next generation of escooters. The US-based startup had launched its first escooter in September 2018. Since the launch, Lyft has introduced eight scooters in the country. The new batch of escooters will reportedly be available “in the coming months,” the company said.

The UK tax authority has “red-flagged” about 4,600 online merchants, from a total of 7,000 investigations, in the last two years for evading sales taxes on goods sold in the country on ecommerce sites such as Amazon and eBay. According to reports, as a result of this step, many of those online stores have been shut down. The online sellers doing business in the country are now paying £205 Mn ($235 Mn) tax to the UK government.

Fort To Shut Down Chariot Services

US-based car maker Ford is reportedly closing down the services of shuttle startup Chariot which it had acquired in 2016. According to reports, Chariot will first discontinue its services in UK from January 25 while operations in US will be shut down by February 1. The company hinted that failing to gain high ridership is one of the reasons for shutting down its chariot services.

Cambridge Analytica parent company SCL Elections will have to pay a fine of £15,000 ($17.1K) in a UK court after pleading guilty for failing to comply with an enforcement notice issued by the national data protection watchdog, Information Commissioner’s Office. According to reports, the data protection watchdog had directed the company to hand over all the data about US-based academic, professor David Carroll,  within 30 days. However, SCL failed to submit the information.

Cambridge Analytica which is was involved in the Facebook data breach, misuse during Trump election campaign, has reportedly claimed to have nearly 7,000 data points on the entire U.S. electorate. Due to this, Carrol sought help of EU law which allows citizens to Subject Access Request (SAR) to obtain personal data held on them in order to understand what kind of data is being held by the company and how is used to create a voter profile.

China-based ecommerce company Alibaba has reportedly acquired Berlin-based big data startup Data Artisans. According to reports, the startup is aimed at providing distributed systems and large-scale data streaming services for enterprises. Data Artisans which was found in 2014, counts companies such as Netflix, ING, Uber and Alibaba as its customers. Both Alibaba and Data Artisans have been working together since 2016 through support and open source work to develop the architecture and performance of the software.

After Apple, now smartphone maker Samsung has issued earnings guidance for the fourth quarter of 2018. The forecast marks its first quarterly profit decline in two years and is also significantly lower than the analysts’ expectations. According to the company, the drop in the sales may be due to lower demand of its memory chips which were earlier the main reason for higher revenue. The company in an official post, stated that it expects, its consolidated sales to reach 59 Tn ($52.7 Bn) Korean won which is a 10.6% decrease from 65.98 Tn ($59 Bn) won a year ago while the analysts had expected the sales to reach sales of 62.8 Tn ($56.1 Bn) won.