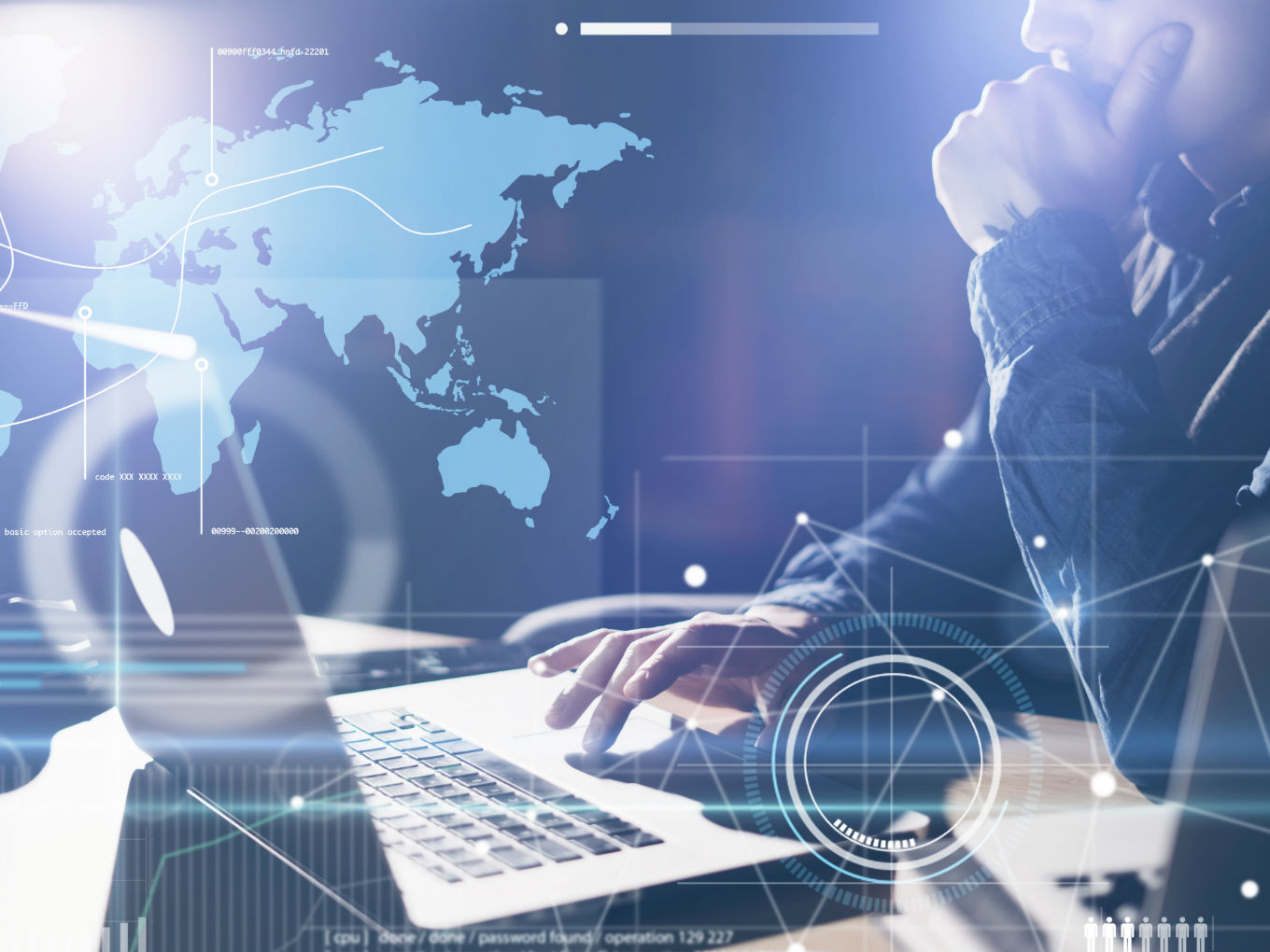 Will it, will it not? That has been the big question in startup circles — both in Silicon Valley and outside — among Uber investors and employees. Years of speculation came to an end this week with reports that ride-hailing’s posterchild, Uber Technologies, has secretly filed the paperwork for an initial public offering (IPO).

What’s more, the news came on the heels of reports that its US rival, Lyft Inc, has filed for its IPO, reflective of the intense competition between the two cab-hailing companies to dominate the US market. According to a report in The Wall Street Journal, Uber is likely to go public at a valuation of $120 Bn. The ride-hailing company’s last valuation was $76 Bn, after it sold a $500 million stake to Toyota.

Also last week, Google, which has been contending with ongoing troubles — prime among them the controversy surrounding its secret censored search engine project for the Chinese government, codenamed Dragonfly — announced it would shut down its smart messaging app, Allo, by March 2019.

The US-based search company will now focus more on its Android application Messages. It said it has stopped investing in Allo since early this year.

Google is also facing employee unrest with the company’s contract workers — internally known as temporary, vendors, and contractors (TVCs) have written to Google CEO Sundar Pichai demanding equal treatment. The group is demanding not only better pay and benefits but has also said that they don’t get important updates related to the company.

Chinese smartphone maker Huawei too was in the news last week, with its chief financial officer (CFO) Meng Wanzhou being arrested from Canada, for allegedly violating US trade sanctions against Iran.

On the social media front, Mark Zuckerberg’s Facebook has stepped up its game to prevent the misuse of its platform during election campaigns. This development comes ahead of the Indian general election, which is scheduled next year. Admakers who want to publish a political ad on the platform will have to confirm their identity and location and share details of those who placed the ad.

The European Union (EU) has announced its European Commission Action Plan to step up the pressure on technology companies to prevent the spread of misinformation during the EU parliamentary election, which is scheduled for May 2019. The regulations mainly focus on improving the chances of detecting misinformation and coordination between EU Member States.

The EU also directed online platforms to increase transparency related to political ads and shut down fake accounts. It has also called upon citizens to be aware and exercise critical thinking.

Google has reportedly invested an undisclosed amount of funding in Japan-based artificial intelligence (AI) and machine learning (ML) startup ABEJA. According to reports, both the companies will together work on exploring AI and ML solutions for different sectors, including retail and manufacturing.

Didi Chuxing To Restructure Its Business

China-based ride-hailing company Didi Chuxing has announced that it is undertaking a major restructuring of its business in the aftermath of the murders of two passengers that took place in May and September. According to reports, as part of the restructuring process, the company will merge three of its cab offerings — Express, Premier and Luxe.

US-based broadcasting company Nexstar Media Group has entered into a merger agreement to acquire the Tribune Media Company for about  $4.1 Bn in a cash deal. According to reports, Nexter will be paying Tribune $46.50 per share. The development comes just three months after telecommunications company Sinclair Broadcast Group attempted to acquire Tribune for $3.9 Bn. However, the deal failed because of regulatory problems.

US-based retail chain Walmart has launched a new in-store app which will allow customers to order through the online portal with the help of sales associates even if a certain product is not available on store shelves. Users can choose to get the product delivered either at their doorsteps or to the store. Users will also receive a hard copy receipt or an email, using which they can pay at the store register. The item will be shipped immediately after the transaction is completed.

Uber is planning to start testing its self-driving cars on the roads again. This comes eight months after Uber had to stop operating driverless vehicles after a pedestrian was killed during a test drive. According to reports, the company is planning to test conduct the test in a loop between two offices located in Pittsburgh. It also added that the operations will be halted at night and rainy weather. The tests will not exceed the speed limit of 25 miles per hour.