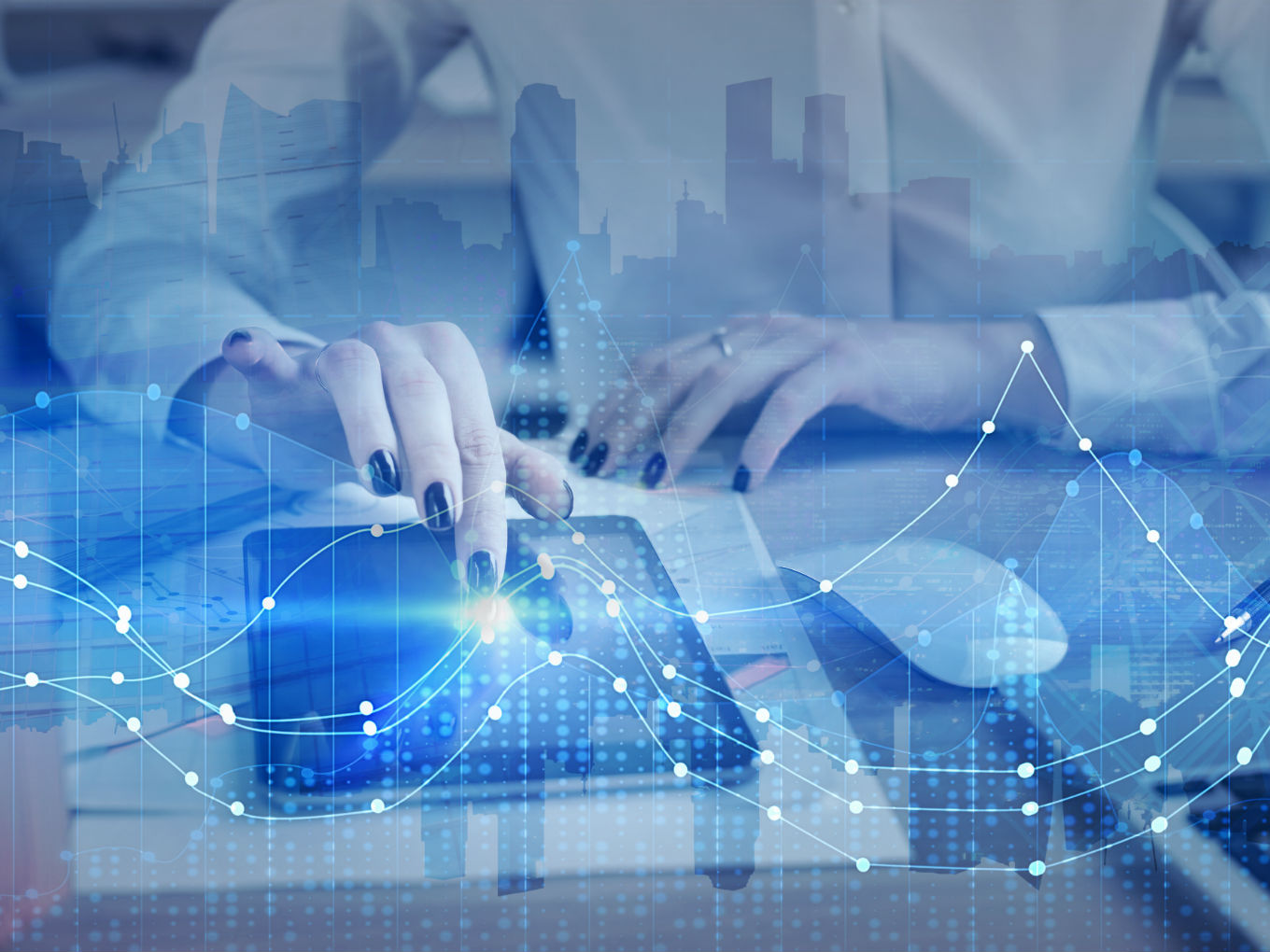 Dissent has been brewing both inside and outside Google against the company’s controversial China search engine project — Dragonfly. Last week, the internal dissent came to the fore when hundreds of Google employees signed a petition protesting against the project and asking that it be discontinued.

Google has been colluding with the Chinese government to build a search engine that complies with China’s online censorship regime that will blacklist certain websites and search terms, including human rights, democracy, religion, and peaceful protest.

Meanwhile, in the US — and in India — ecommerce companies have been making hay while the festive sun shines, raking in huge profits from sale after sale. US-based ecommerce giant Amazon announced it recorded the highest sales in the company’s history on Cyber Monday (a marketing term for the Monday after the Thanksgiving holiday in the US) on November 26 in terms of the total number of products sold worldwide.

Though the company did not reveal any figures, this may indicate that the Cyber Monday sales were even higher than Black Friday (November 23) and its own flagship sales event — Prime Day.

With online shopping on a high, digital payments companies’ cash registers have been ringing as well. US-based online payment platform PayPal recorded over $1 Bn in mobile payment volume or the number of transactions on the Black Friday and Cyber Monday. It reportedly processed more than $25K per second during the sale days with nearly $11K per second being processed through mobiles.

EU consumer organisations, including Norway’s Consumer Council, have filed a privacy complaint against Google, alleging that the company has been using underhanded tactics to track user location for ad targetting purposes. The groups have alleged that the search company does not have an appropriate legal framework to track users via the ‘Location History’ and ‘Web and App Activity’ settings, which are integrated into all Google accounts. The complaint has been filed under EU’s new data protection framework, GDPR.

US-based online community marketplace Airbnb has hired Amazon vice-president Dave Stephenson as its chief financial officer (CFO). According to reports, the company has been looking to hire for the post after former CFO Laurence Tosi left the company to focus on his own investment firm. In an official blog post, Airbnb CEO Brian Chesky said that Stephenson, who comes with 17 years experience at Amazon, will drive Airbnb’s long-term growth.

Google May Shut Down Hangouts

Google is reportedly planning to shut down its messaging app Google Hangouts from 2020. The app, which was launched in 2013 as a replacement for Gchat, hasn’t been updated in recent times. The company had reportedly signalled the shutdown in April when it announced plans to launch a Rich Communication Services (RCS) chat, which will combine the operating processes of Facebook Messenger, iMessage, and WhatsApp on one platform.

The cloud software uses text analysis along with ML to read patient records, including prescriptions, notes, audio interviews, and test reports. Once the documents are uploaded on the software, it takes up and organises information about diagnoses, treatments, medication dosage, and symptoms.

US-based over-the-top (OTT) platform Netflix has signed a deal with The Roald Dahl Story Company (RDSC), which manages the copyrights of the children’s author, to produce animated “event series” on popular classic books written by Dahl. As part of this deal, popular series such as Charlie, Matilda will be produced along with lesser-known stories such as George’s Marvelous Medicine, and Going Solo.