Sweden-based furnituremaker IKEA may lay off 7,500 people as a part of restructuring its business 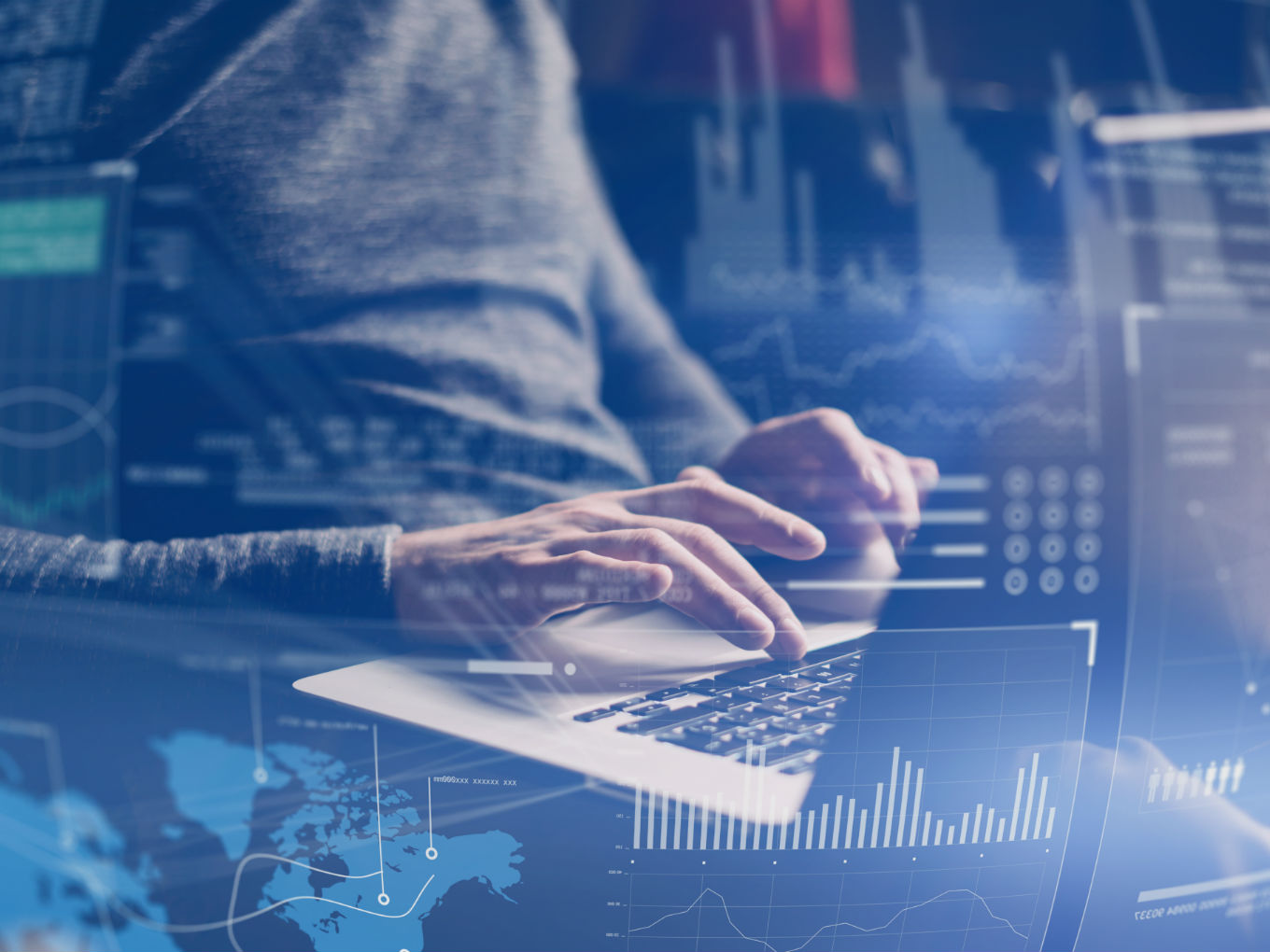 US-based ecommerce company Amazon said that it would reverse its decision of blocking Australians from using the US website after a customer backlash.

Users had filed a complaint against the company saying that since July, they are being prevented from getting access to the goods available on the US platform. Australian customers were reportedly being redirected to the Amazon Australia website whenever they browse products.

According to reports, Amazon had blocked Australian users from accessing the US website after the country introduced a 10% tax on imported online goods worth less than $723.6 ($1K AUD).

Meanwhile, picture-sharing social platform Instagram said it has developed machine learning tools that will detect accounts that get likes and subscribers artificially.  This move is aimed at keeping a check on the “inauthentic likes, follows, and comments” some users get by paying and using third-party applications to popularise their accounts.

Further, US-based Adobe Analytics, which tracks online transactions, has predicted that nearly $6.4 Bn will be spent on online purchases during the Black Friday — an American shopping festival held on the Friday following Thanksgiving Day.

US Records $3.7 Bn Sales During Thanksgiving

US customers reportedly spent about $3.7 Bn online during the Thanksgiving holiday this year. According to reports, about 54.4% of traffic to retail sites and 36.7% of all ecommerce sales was driven by smartphones. This year, online revenue reportedly increased by 28% from the $2.9 Bn recorded last year. The day also witnessed $1 Bn sales in smartphones.

Sweden-based furniture-maker IKEA said that it may lay off 7,500 people as part of restructuring its business. According to reports, the company has plans to create 11,500 more jobs. It also plans to launch 30 new smaller-format stores. IKEA added that it may see a 10X rise in the number of employees in India to reach 15,000 in the future. According to reports, the company also revealed its plans to invest $1.7 Bn (1.5 Bn Euros) in India and hopes to have a presence across several cities in the country.

US-based search company Google has announced its plans to prevent election interference during the upcoming parliamentary election in May 2019, when about 350 Mn voters across the EU will vote to elect 705 members of the European Parliament.

In a blog post, the company said it will introduce a verification system for EU election advertisers so as confirm their identities. Under this system, the advertisers will also have to disclose their source of payment. According to reports, the company is trying to narrow down on the election ads where it can just have information on political parties, candidates, or a current officeholder.

Social networking company Facebook will reportedly have to furnish answers to the International Grand Committee comprising 22 representatives from seven parliaments on the spread of fake news and data misuse scandals. However, during the meeting, which is scheduled to be held in London next week, Facebook policy solutions vice-president Richard Allan will be giving the answers after Mark Zuckerberg refused to attend the meeting.

According to reports, Allan will have to present evidence to support the company before the parliamentary representatives from Argentina, Brazil, Canada, Ireland, Latvia, Singapore, and members of the UK’s Digital, Culture, Media and Sport (DCMS).

US-based retail chain Walmart has started testing its same-day grocery delivery service — Walmart To Go — in one of its stores in China. According to reports, Walmart users who are on the WeChat platform will be allowed to place their orders through their phone. The service will be available on the Walmart WeChat mini programme. The company claimed that the users can expect their orders to be delivered within an hour. About 8,000 stock keeping units (SKUs), including fresh products, personal care products, and homecare products, will be available through this service.

US-based 3D technology company Autodesk has announced its plans to acquire a cloud-based software startup, PlanGrid, for $875 Mn. PlanGrid, which was founded in 2011, offered a digital document collaboration platform which enables instant sharing of plans, markups, photos, and reports with people concerned in construction projects. According to reports, Autodesk said that this acquisition deal would help the company improve its workflows for all the stakeholders involved in the construction process.

US-based coworking platform WeWork has expanded its services to 60 locations in China from the initial four, including megacities such as  Shanghai, Beijing, and Shenzhen. According to reports, the company believes that China will become one of its fastest-growing markets. Sern Hong Yu, regional head of project delivery at WeWork China, mentioned that the expansion will be faster in the coming year; however, Yu did not disclose the exact number of new offices in the country.