Walmart Passes Apple As No 3 Retailer In US: News From Tech & Startup World [Nov 12-18]

Walmart Passes Apple As No 3 Retailer In US: News From Tech & Startup World [Nov 12-18]

Tesla has started taking orders for the Model 3 in China

China based Alibaba recorded $30.8 Bn in sales in a day 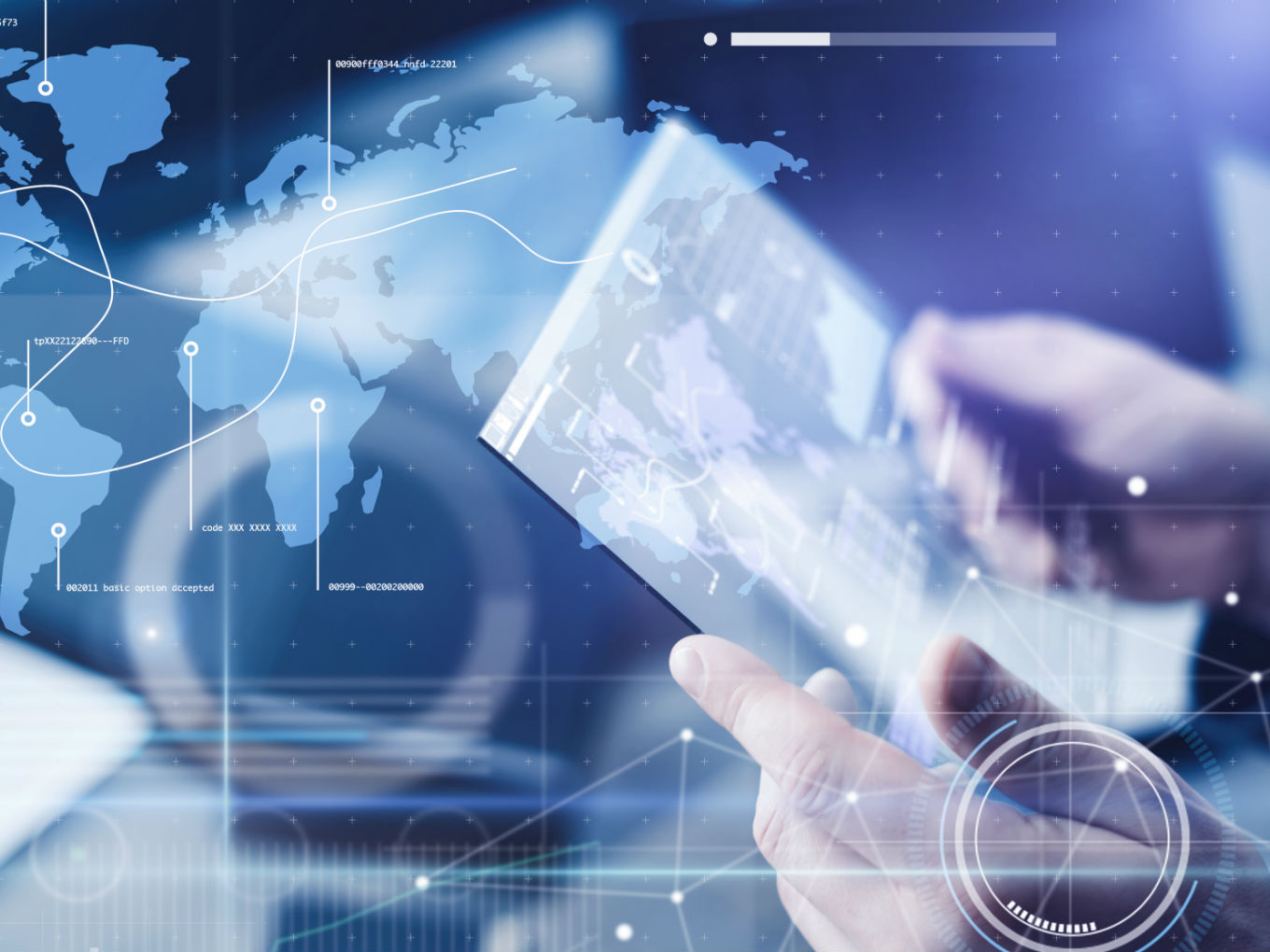 Electric vehicle maker Tesla has started taking orders for the Model 3 in China. In a tweet, Tesla CEO Elon Musk had announced that some of the deliveries may “begin in March however April is more certain.”

According to reports, customers will have to pay about $1,153 (8,000 yuan) for booking the model. Buyers will also have various options to modify the car to their liking.

Cab hailing service Uber announced that Manik Gupta, who was serving the company as vice president of maps, has been promoted to the position of chief product officer.

Gupta’s experience with delivery and maps will be important for building an app which caters to people’s needs, the company said.

On the social media front, Facebook will reportedly change its news feed algorithm in order to  demote content which comes close to violating the company policies so as to stop the spread of misinformation, hate speech, violence, and bullying.

In this way Facebook hopes that even if the posts are highly engaging, they will be seen by less number of people. According to reports, this move will also help reduce the reach of incendiary political groups and people who spread of fake news.

Here’s Inc42’s weekly roundup of the latest news from the international technology and startup ecosystem from the week of Nov 12-18:

Ecommerce company Alibaba, recorded $30.8 Bn in sales in a day, as China celebrated Singles Day. The annual event, which is celebrated on November 11, is said to have originated in Nanjing University in China.

US-based retail chain Walmart has pulled ahead of Apple to become the number three online retailer in the country. According to reports, Amazon continues to lead as the top online retailer , accounting for 48% ecommerce sales in 2018, while Walmart including, Sam’s Club and Jet.com, is set to claim  4% of the market by the end of the year.

Cab-hailing platform Uber’s third quarter net loss has increased by 32% to $939 Mn on a pro forma basis. According to reports, this loss was expected as it continues to invest in new business areas.

After Whatsapp, now users will be able to unsend messages sent through Facebook Messenger. Facebook will roll out the  “Remove for Everyone” feature soon. According to reports, users can unsend a message within 10 minutes of being delivered,. The feature will also indicate that certain messages were deleted similar to the feature in WhatsApp. According to reports, Facebook will however retain the deleted messages for some time to review them for policy violations in case they are reported for bullying.

Google Maps To Have Message Option

In its official blog, Google announced that it will be rolling out a new messaging feature on Google Maps, which will allow users to message businesses which they find using the map. Once the feature is rolled out, there will be a new ‘Messages’ button that will allow users to message the business. Businesses that are willing to accept messages will have to download Google’s ‘My Business’ verification system and its associated app in order to send and receive messages.

US-based video service provider Netflix is reportedly looking to test a mobile-only subscription plan that would reduce the membership cost by about half. Reports indicate that about 35% of Netflix signups across the globe are done over phones and tablets. The company is reportedly testing these new subscriptions plans in international markets as Asian and East Asian countries are recording an increase in the number of mobile users.