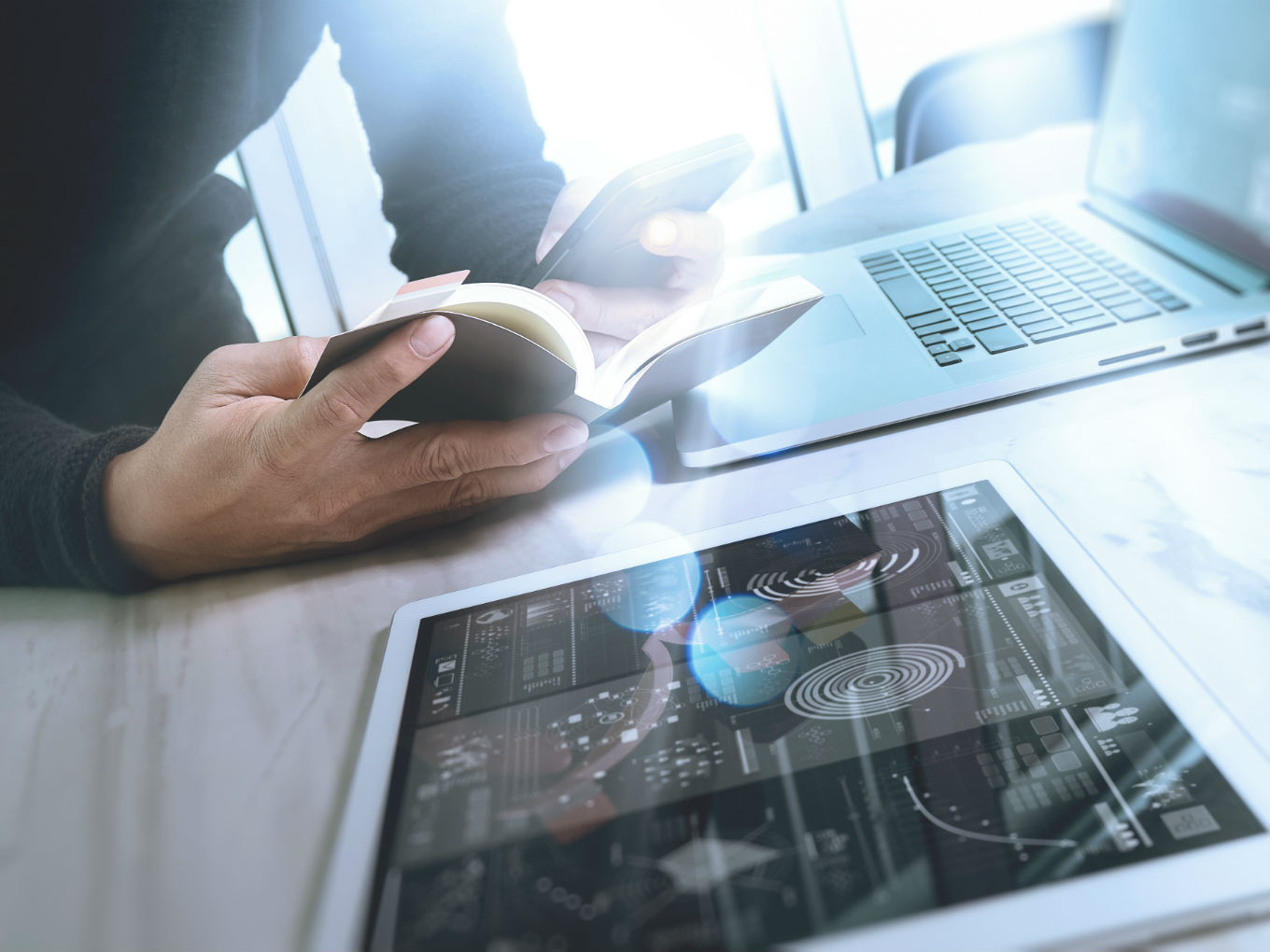 American venture capitalist Mary Meeker is reportedly looking to raise up to $1.25 Bn for her new fund.

According to reports, Meeker had left investment firm Kleiner Perkins (KP) in order to establish her own late-stage investing firm with three other colleagues from KP.

Google has apologised for its handling of a sexual misconduct case, a week after many top engineers walked out of their cubicles in protest. In a letter to its employees, CEO Sundar Pichai admitted that the company had “not always gotten things right,” and promised to be more strict, forceful and open about handling such cases.

Bixby was initially launched in order to use voice to interact with the phone. It is now being developed into a scalable, open AI platform which will support other devices including household appliances like refrigerators and televisions.

Meanwhile social media company Facebook’s dating service named “Facebook Dating”, which was first launched in Colombia in September for beta testing, has reportedly expanded its services To Canada and Thailand.

While testing in Columbia, the service included user-integration with groups and events on the platform and also encouraged people to meet in public.

For the next set of service tests, Facebook Dating will offer an additional feature called “Second Look” which will allow users to reconsider their previous decisions.

According to Facebook, this feature may initiate more signups and increase the user base of this feature.

Here’s Inc42’s weekly roundup of the latest news from the international technology and startup ecosystem from the week of Nov 5-11:

China-based smartphone maker Xiaomi has announced its plans to set up its first retail store in London. The company entered the UK market, with the launch of its product Mi 8 Pro and also revealed plans for its retail store. This week, the company also launched other products such as Redmi 6A mobile phone,the Xiaomi Band 3 fitness device, and the £399 Mi Electric Scooter. This store will showcase a range of products including some which are not yet available in UK.

US-based corporate travel management startup TripActions has reportedly raised $154 Mn in Series C funding. American venture capital firms Andreessen Horowitz, Lightspeed Venture Partners, Zeev Ventures and SGVC have participated in the round. As a part of this deal, Ben Horowitz, who is the founder of Andreessen Horowitz, will join the TripActions’ board of directors. According to TripActions’ founders Ariel Cohen and Ilan Twig, the platform has raised $236 Mn till date.

Mark Zuckerberg-owned Facebook announced that the company has begun shipping its video chat device. This is the company’s first hardware product. The product comes in two configurations: the Echo Show-like Portal and the larger Portal+, for $199 and $349, respectively. The device had however raised some questions regarding its privacy settings as the social networking company reportedly tried to nib some of such issues ahead of the launch. In a blog post, Facebook said it would treat conversations on Portal the same as it does with its Messenger services.

Walmart Plans To Launch AI-Based Lab In Its Store

US-based retail corporation Walmart is reportedly planning to launch an artificial intelligence (AI) -based lab which they are calling an Intelligent Retail Lab inside one of its stores in Levittown, New York. The company plans on using AI to help it identify when stocks are running low so that it can replenish it. The company is also aiming to use technology to identify spills, when products are placed in the wrong shelf, etc. According to the company, the team responsible for building the AI-based lab is named Kepler.

US-based ecommerce company Amazon has now launched its Alexa voice assistant and a range of compatible Echo devices in Mexico, this week. Devices including the Echo, Echo Dot, Echo Plus, Echo Spot, and Amazon Smart Plug will soon be available in the market. The company has also introduced Amazon Music Unlimited and Prime Music in the country. Last month, Alexa was also launched in Spain. The company now said that the device has been updated to work with Mexican Spanish and can also use local information.

Tel Aviv-based, human-machine conversational startup Bonobono AI, has raised $4.5 Mn in its seed funding round. The round was led by American venture capital firms, G20 Ventures and Capri Ventures. According to the startup which was founded in 2016, the platform has signed up a “few dozen” clients, including DreamCloud and Honeybook. The startup offers a platform, which helps companies get information about their customers from customer support calls, texts and other forms of interaction.

US-based music streaming platform Pandora, released its third quarter results this week. The report stated that the company has recorded a quick growing subscription for its paid products named Pandora Plus and Pandora Premium. Both the products together clocked in $125.8 Mn in Q3. The company clocked in a total revenue of $417.6 Mn for the third quarter.

US-based The Muse, a recruitment platform, has acquired Talentshare, a software-as-a service (SaaS) based HR startup. Founded in 2017, the startup is focused at allowing various companies share good candidates whom they couldn’t hire but would like to recommend for other companies. This is the second acquisition deal made by The Muse. The term of the acquisition have not been disclosed, however, four of Talentshare’s team will be joining The Muse.