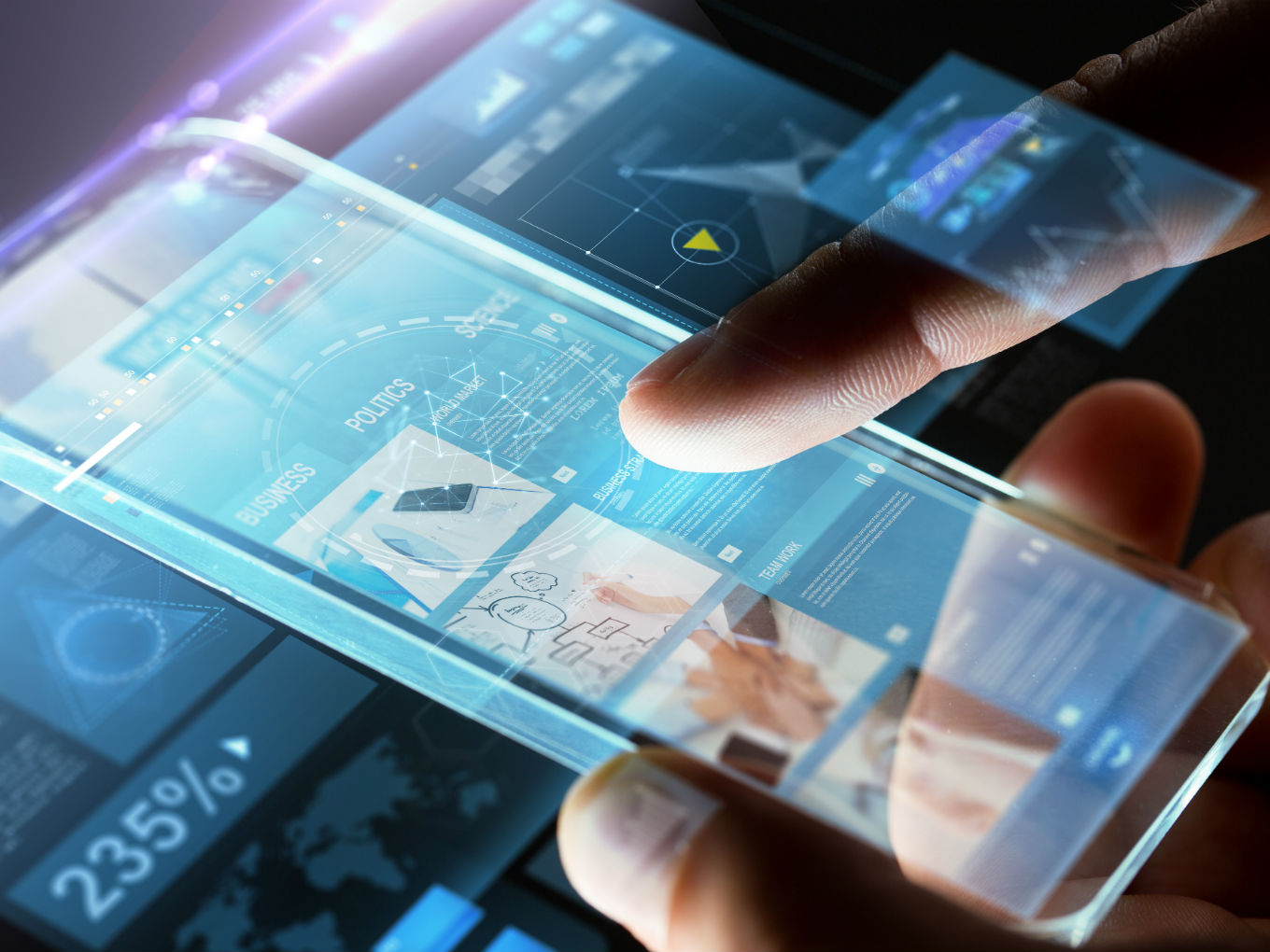 US-based ecommerce platform Amazon has experienced a 5% fall in its shares after it recorded slowed customer growth and sales outlook in the holiday season although the company’s profits continued to grow, reaching $2.9 Bn or $5.75 per share, up from $2.5Bn in the second quarter.

The profits were, however, countered by slow revenue growth — Amazon recorded a revenue of $56.6 Bn which was expected to be $57.1 Bn. The company also stated that for the all-important holiday fourth quarter, it expects around $66.5 Bn to $72.5 Bn sales while analyst expectations stood at $73.8 Bn.

At the same time, reports suggested that Amazon’s version of a futuristic 7-Eleven store will set up in New York. The store will reportedly be opened at a shopping and office complex across from the World Trade Center.

In another update, the US-based Federal Bureau of Investigation (FBI) has been contacting former Tesla employees to investigate if the company provided any misleading information about the production of its Model 3 electric sedans and whether it had misled its investors regarding its business.

On the social front, global microblogging platform Twitter has reported the fourth back-to-back profitable quarter after nearly after more than a decade. For Q32018, the company’s net income was $106 Mn, which was more than what was expected.

While Twitter recorded profits, multimedia messaging app Snapchat lost its daily active user count, which dropped by 1% to 186 Mn, down from 188 Mn.

Following the Instagram co-founders CEO Kevin Systrom and CTO Mike Krieger, now the former CEO of Facebook-acquired virtual reality company Oculus, Brendan Iribe, is quitting his position at the company, where he was leading the internal PC virtual reality division. Iribe announced his departure in a Facebook post stating: “After six incredible years, I am moving on…this will be the first real break I’ve taken in over 20 years. It’s time to recharge, reflect and be creative. I’m excited for the next chapter.” However, he did not mention the reason for his departure.

With the fresh funding, the company plans to focus on making investments in consumer Internet, cloud computing, industry software as well as direct-to-consumer companies.

US-based search platform Yahoo has reportedly agreed to pay $50 Mn in compensation to nearly 200 Mn users from the US and Israel who were affected by a series of data breaches that started in 2013 but weren’t known publicly till 2016.

According to reports, there was speculation that the breach was a state-sponsored attack by Russia though there is no evidence to prove the alleged statement. The breach reportedly affected approximately 200 Mn users from the US and 3 Bn email accounts across the globe.

After New York Times published a story on how Google had protected android creator Andy Rubin by hiding his sexual misconduct, the search engine company has issued a note stating that 48 employees have been terminated in two years due to sexual misconduct. It also clearly stated that none of those employees was given an exit package.

According to the New York Times report, Andy Rubin, who left the company in 2014, was allegedly accused of sexual misconduct. Citing unnamed sources, the report also alleged that Google gave him a $90 Mn exit package, which is being paid in instalments.

The Japan government has asked social networking company Facebook to communicate its security issues to users and increase surveillance of providers of applications on its platform. The government has also directed Facebook to inform the regulators of any changes in security measures.

Japan’s Personal Information Protection Commission, which was involved in the investigation of the Facebook-Cambridge Analytica scandal along with the other global authorities, had issued a statement on Monday detailing its request to Facebook.  The request comes after Facebook announced earlier this month that cyber attackers had got access to 29 Mn user accounts.

The Commision has also added that the company has given its word to share information on its Japanese-language website, detailing how it will be addressing the request.

Balogh will be taking up the new position from mid-November. He was brought onboard with the help of Airbnb vice president of engineering Michael Curtis, who was looking after these operations. With this move, Curtis will be leaving the company.