Tesla Will Remain Public, Uber Hires CFO For 2019 IPO, And More: News From The Tech And Startup World [August 20-26]

Tesla Will Remain Public, Uber Hires CFO For 2019 IPO, And More: News From The Tech And Startup World [August 20-26] 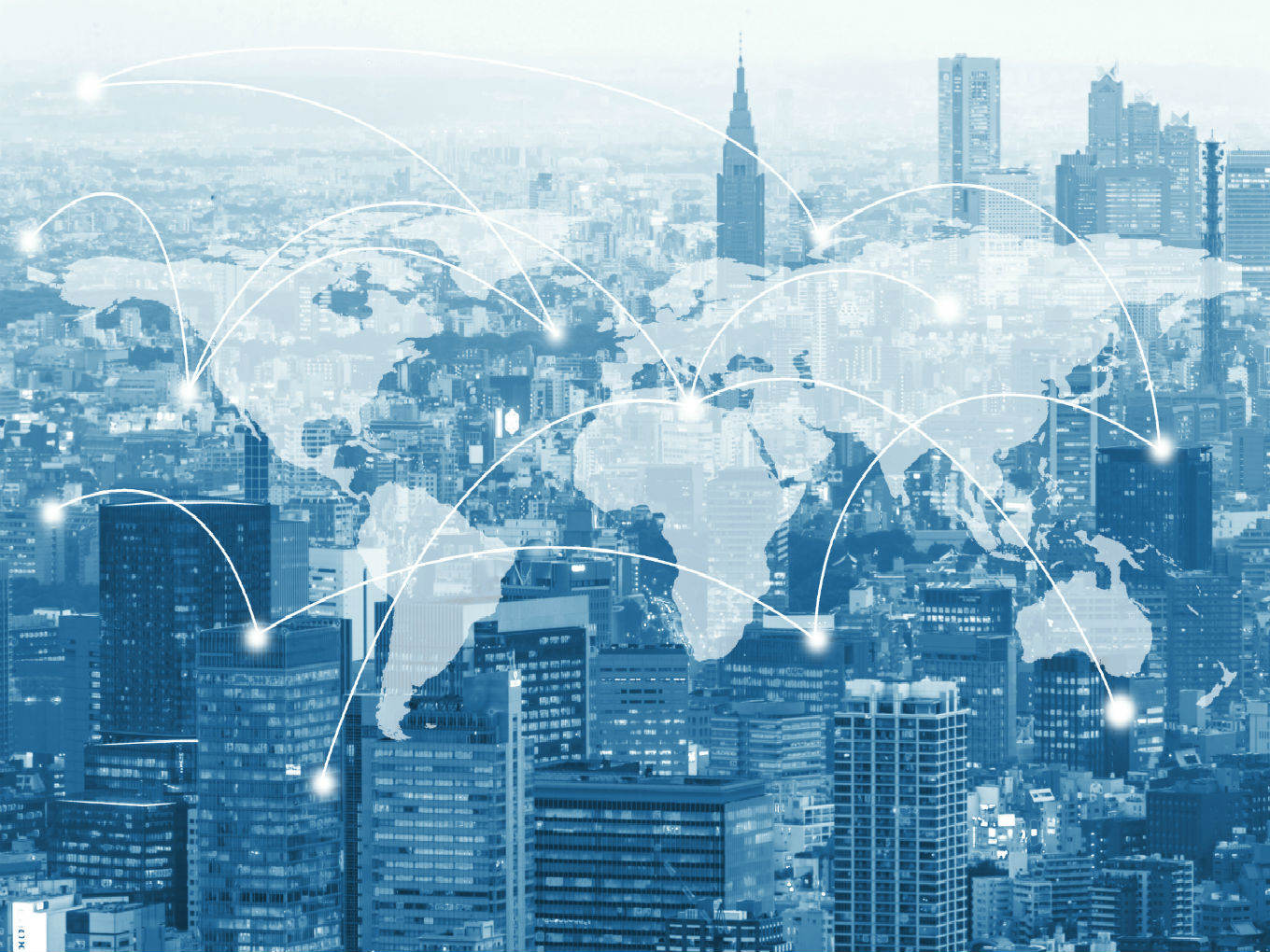 After nearly a fortnight of drama marked by tears, stress, and an SEC warning, electric vehicle (EV) maker Tesla’s founder Elon Musk has now announced that the company will not go private and will remain public.

The saga started with a Tweet by Musk saying that Tesla will be taken private at $420 per share.

However, now, the Tesla founder has decided, after speaking with shareholders and investigating the process of taking the company private, that it’s better for Tesla to remain public.

Musk met Tesla’s board of directors on Thursday (August 23) and told them his decision, and the board agreed with him.

Meanwhile, the electric vehicles industry saw another major development last week with the Russian weapons manufacturer Kalashnikov — best known for making the gas-operated AK-47 machine gun — unveiling a fleet of electric and hybrid cars, buggies, and motorcycles, along with an electric vehicle that the company says will rival Tesla.

With the upcoming US midterm election scheduled for November 6, global social media and technology companies — Google, Snapchat, Microsoft, and Facebook — recently met at the Twitter headquarters to discuss security issues surrounding the election.

Both the meetings address separate challenges for both the stakeholders — while the states are mainly concerned with securing voter databases and election systems, private tech companies are waging a very public war against coordinated disinformation campaigns by US foreign adversaries on their platforms.

Meanwhile, a new report by the Pew Research Center has said that US teens are now taking steps to limit themselves from overuse of their phones and addictive apps such as social media ones.

Global cab aggregator Uber, which has withdrawn from China, Russia, and Southeast Asia and is focusing on India, the Middle East and Latin America, has no plans of slowing down. The company has now hired a new chief financial officer — Nelson J Chai, the former CEO of insurance and warranty provider Warranty Group.

On the appointment, Uber CEO Dara Khosrowshahi said, “He will be a great partner for me and the entire management team as we move towards becoming a public company.”

Looks like Uber for Public is ready to go public in line with its target — 2019.

Social media giant Facebook, which has become the unwitting propagator of widespread fake news, has now enabled users to report fake news stories in a bid to stop them from spreading.

Facebook sends the stories reported as false to third-party fact checkers, and these purposefully inaccurate reports can clog the already-overcrowded queues that fact checkers struggle to go through.

Facebook is also giving its users a trustworthiness score ranging from 0 to 1 depending on the reliability of their flags of false news. It is to be noted here that if a user flags something as fake, but fact checkers find it true, their score may be impacted negatively. Similarly, if users consistently report false news that’s indeed proven to be false, their score improves and Facebook will trust their future flagging more.

Another applaudable step taken by Facebook after the Cambridge Analytica debacle is the suspension of apps as part of its large-scale audit that started in March. The company has banned the myPersonality app for improper data controls and suspended hundreds more.

Not just Facebook, even online marketplace and hospitality service company Airbnb is taking its users’ privacy very seriously. It has filed a suit against New York City’s new law, which requires Airbnb and other home-sharing companies to share the names and addresses of hosts with the city’s enforcement agency on a monthly basis.

The New York City enforcement agency responsible for investigating illegal rentals on Airbnb said that the law would help it more systematically go after people skirting the law; such cases were previously discovered largely through anonymous tips.

In the lawsuit, Airbnb said that the law violates its users’ privacy and constitutional rights. However, in New York, the Office of Special Enforcement estimates that as many as two-thirds of listings on Airbnb are illegal.

Presenting a new use case of Blockchain, the World Bank has launched the first bond on a blockchain in association with the Commonwealth Bank of Australia (CBA).

The World Bank said that this was one of many experiments that the organisation will make into blockchain research.

Even as Tencent, Facebook, and Twitter posted disappointing results, Chinese ecommerce company Alibaba has recorded an annual revenue growth of 61% for Q1 2019.

The company reported total sales of $12.2 Bn for Q1 2019 and a net profit of $1.3 Bn for the same period, which was down 41% on account of costs around its recent fundraising for Ant Financial. Alibaba took up an option to acquire one-third of Ant Financial, its financial services business that’s tipped to go public next year.

Further, Alibaba’s core ecommerce business remains its most lucrative business line with its revenue in Q1 rising 61% annually to hit $10.5 Bn. It’s cloud computing business Alibaba Cloud recorded total sales of $710 Mn, but a year-on-year growth rate of 93%, which is down slightly on the 103% increase it saw in the previous quarter.