After facing a backlash for hidden activities and misrepresented words, Google updated its website to more accurately reflect the nature of its location policy 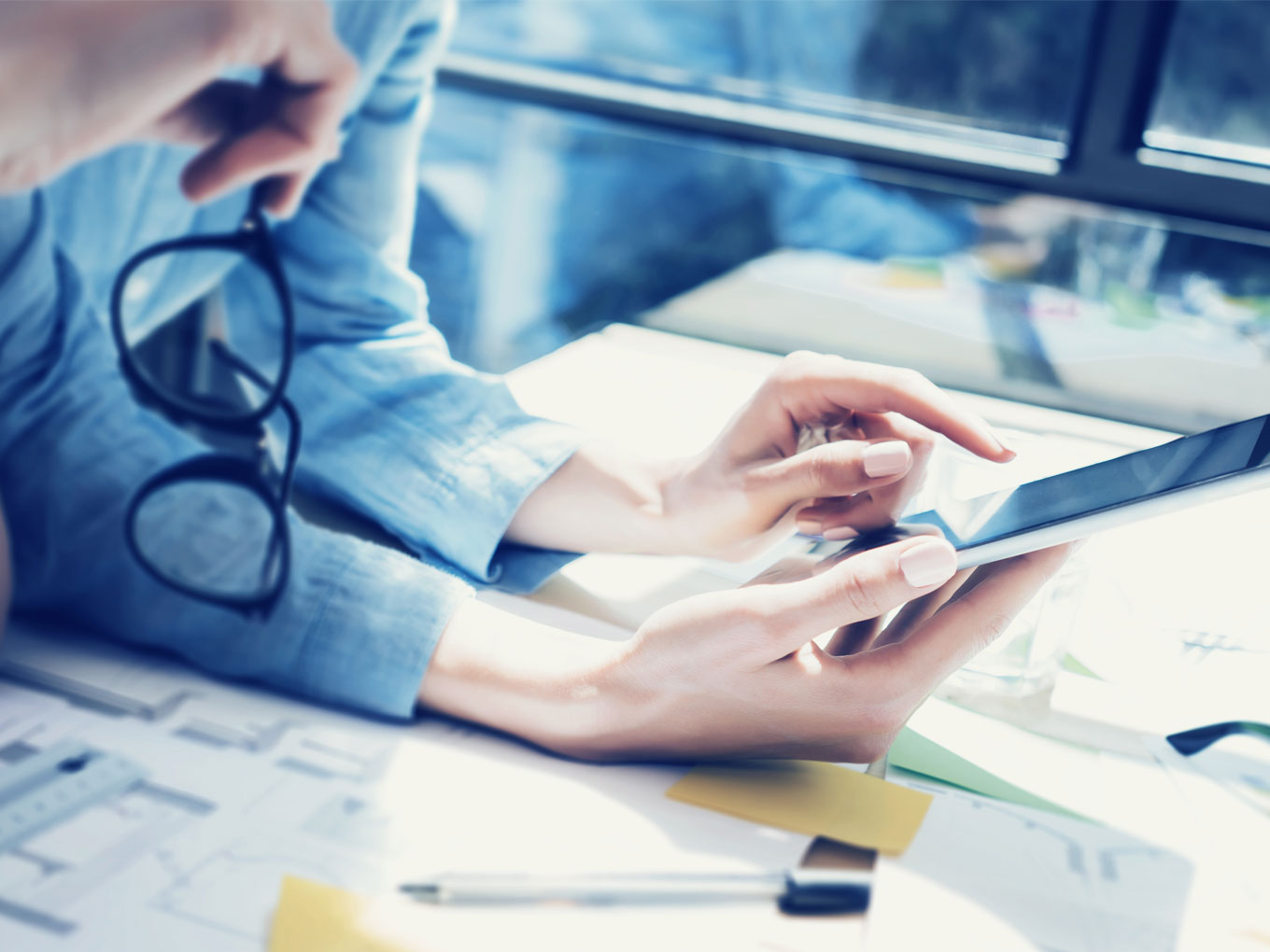 A famous quote by Winston Churchill — “We are the masters of the unsaid words, but slaves of those we slip out”— seems apt for the situation Tesla founder Elon Musk has landed himself in.

On August 7, Musk tweeted, “Am considering taking Tesla private at $420. Funding secured,” causing Tesla’s shares to plummet $17.89 to $352.45 soon after, nullifying the gains it had made based on speculation of an acquisition at a $420 price tag. Last week, Musk fuelled the fire further with a teary New York Times interview, which led to Tesla’s stock declining by roughly 16%, with nearly $8 Bn of shareholder value being erased.

In the NYT interview, Musk acknowledged the personal and physical toll running Tesla was taking on him and tried to explain his recent behaviour. “It’s not been great, actually. I’ve had friends come by who are really concerned,” he said when asked if the exhaustion had affected his health. He added that he does not regret any of his Twitter post.

This was soon after Musk published a statement saying that he had been in talks with a Saudi Arabian sovereign wealth fund (known in the country as the Public Investment Fund) to take Tesla private for the last two years.

The events set in motion by Musk’s tweet have ignited a federal investigation and have angered some board members, according to people familiar with the matter.

Another global major that has found itself in trouble this week is Google. An Associated Press report found that even after you turn your device location off, Google continues to track you through services such as Google Maps, weather updates, and browser searches. Basically, any app activity you do can be used to track you.

By turning off ‘Location History’, you’re only stopping Google from adding your movements to its ‘Timeline’ feature, which visually logs where you’ve been.

The only way to stop Google from tracking you is by turning off ‘Web and App Activity’ on its apps and websites.

If you toggle off ‘Web and App Activity’, which is enabled by default, Google will no longer be able to store a snapshot of where you’ve been from Maps data and browser searches that pinpoint your exact GPS coordinates.

After facing backlash for its hidden activities and misrepresented words, Google updated its website to more accurately reflect the nature of its location policy.

“This setting does not affect other location services on your device, like Google Location Services and Find My Device,” the updated Google Account Help page now reads. “Some location data may be saved as part of your activity on other services, like Search and Maps. When you turn off Location History for your Google Account, it’s off for all devices associated with that Google Account.”

Further last week, the Los Angeles County Metropolitan Transportation Authority announced its plans to become the first city to use portable body scanners in its subway and light-rail systems to help detect the presence of explosive devices.

The portable scanners will start rolling out in a few months and will be able to conduct full-body scans from a distance of 30 feet. They are capable of scanning more than 2,000 passengers per hour.

Another major development comes as US-based accelerator Y Combinator announced its plans to expand to China after hiring former Microsoft and Baidu executive Qi Lu, who will develop a standalone startup programme that runs on Chinese soil.

Meanwhile, Tinder co-founder Sean Rad, along with some other co-founders and employees, filed a lawsuit on Tuesday (August 14) against Tinder’s former parent company InterActiveCorp (IAC). Among other things, the lawsuit claimed that Tinder’s holding company purposefully undervalued the dating service so that the IAC wouldn’t be on the hook to pay the co-founders — who combined own more than 20% of Tinder — as much money for their shares.

Another claim is that former Tinder CEO and IAC executive Greg Blatt “groped and sexually harassed” Tinder’s VP of communications and marketing, Rosette Pambakian, at a 2016 company holiday party.

A few months ago, Google announced Google One, its new subscription programme for getting more Google Drive storage and other perks, which it has now officially launched in the US with plans to onboard other countries soon.

Since then, Google gradually moved its existing Drive subscribers to a Google One membership. Starting August 15, new users (in the US) too can sign up for a Google One subscription.

One of the advantages of these new plans is that you can share your storage allotment with up to five family members.

Samsung is looking to invest around $20 Bn in research on emerging technologies such as artificial intelligence (AI) over the next three years. The research will primarily explore a variety of new technologies to support building components for future cars, for use in the pharmaceutical industry, and other use cases such as AI and 5G mobile capabilities. Samsung said the company would create 40,000 jobs over the course of the next three years, and 1,000 of those positions would be for AI researchers in centres around the world.

Tencent has been having a torrid 2018, with its share price slipping more than 25% since a January high.  A controversy around a banned game knocked its share price down further this week.