From Zuckerberg’s EU Hearing To Uber Gaining Profit: Happenings From The Tech And Startup World [May 20-27]

From Zuckerberg’s EU Hearing To Uber Gaining Profit: Happenings From The Tech And Startup World [May 20-27]

Curated Lowdown Of Happenings From Around The Tech And Startup World 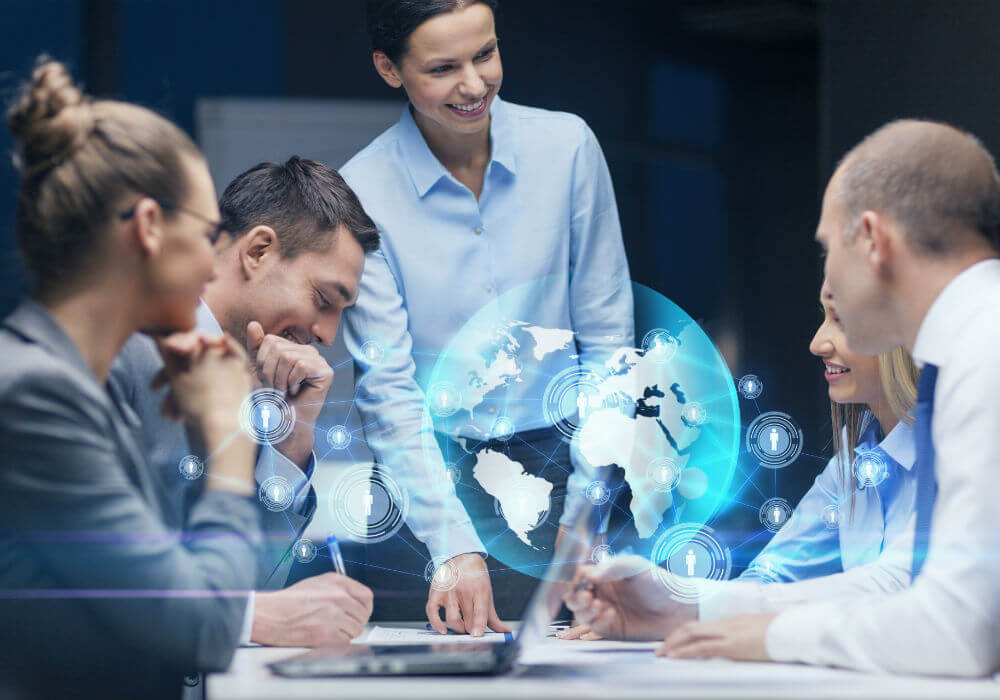 As the physical and geographical barriers in the startup world are slowly breaking down, startups across the world are focussing on localising their solutions and local startups are trying to find global appeal for their solutions.

Speaking of startups, the business world is strangely interconnected. While one may consider business as the universal unifying objective, resources, in terms of both products and monies, are in a constant fluid state, transposing from one country to another.

Take the Walmart-Flipkart deal in India, for instance. While the Indian ecommerce sector is going to exponentially expand as a result of the deal and Walmart-Flipkart’s  rivalry with Amazon likely to spike, speculation is also ripe that Flipkart will only be getting a measly billion dollar from the deal. Much of the acquisition money will be going to investors, a majority of whom are foreign bred.

Also, India is on the verge of an economic transcendence. Today, India’s technological and economic boom is at the centre stage of global political dialectics. No wonder, countries such as the US, UK, Israel, Canada, etc. are reaching out to us for collaborations and to be a part of our startup ecosystem and culture. India is setting the tone of a universal business language, this makes it even more important to understand the global developments in terms of tech and startup ecosystem.

Therefore, global business events, far and yet so close to every entrepreneur, are without any geographical barrier! From today, Inc42 will bring an international weekly rundown of stories that will educate you, entertain you, and keep you alerted about the startup landscape across the globe.

Here are the important stories from the tech and startup world for the week gone by.

GO-JEK has confirmed that it is to invest $500 million in its international expansion strategy. The company will enter Vietnam, Thailand, Singapore and the Philippines within the next few months, starting with ride-hailing but ultimately aiming to replicate the multiple-service business model that has made it the market leader in Indonesia.

GO-JEK is currently working with regulators and other stakeholders across the region to pave the way for the new operations. The companies will be run by local founding teams, with GO-JEK providing technological support and expertise gathered over the past three years as Indonesia’s most revolutionary tech business. The local companies will determine their own brands and identities to ensure good traction in each new market.

The new law requires any company that operates in the EU or any company that serves EU citizens to follow strict new privacy guidelines meant to protect consumers from companies abusing their personal data. Companies that fail to comply could face financial penalties as high as 4 percent of their annual revenue. For companies like Facebook, Google and Apple, that could amount to billions of dollars in fines.

Facebook on May 24 will start labeling political and issue ads on the social network — a move intended to keep foreign governments from buying ads that might influence U.S. voters. Political advertisers will also need to register with Facebook by “confirming their identity and location” with the company.

The changes are meant to prevent another situation like the one Facebook faced during the 2016 US presidential election, in which a troll army with ties to the Kremlin created fake posts and bought ads in an effort to sow discord.

The major issue still facing the company, though, is how it will identify issue ads that don’t necessarily endorse a specific candidate but that touch on a wide range of political themes, such as civil rights, immigration, the environment and the military.

Even if Mark Zuckerberg got to cherry-pick his questions in the EU Parliament in Belgium and give no specific answers to the hour long questioning session, Facebook appears to have identified where it needs to work to win its users’ trust again.

A coalition called Focus on the User, led by Yelp and TripAdvisor, has started “significant social media ad buys” targeting Google employees with a new video, according to a coalition rep. The ad asks Google workers to consider their role in making Google’s search-ranking practices more fair.

The video claims that Google gives “preferential treatment to some of its own content,” such as local listings. It’s an issue that Yelp has taken up publicly with the search giant for years; it recently filed a complaint with the EU’s antitrust watchdog.

Separately, about a dozen Google employees recently reportedly resigned and thousands signed a letter to protest a new U.S. military pilot program — a sign that its staffers are willing to take action on issues they see as important.

New Uber CEO, Dara Khosrowshahi, is proving to be a game changer for the ride hailing company. Uber’s business is seeing growth and it is curbing its losses.

Interestingly, excluding gains from Uber’s deals with Yandex in Russia and Grab in Southeast Asia, the company lost about $480 Mn, down from $1.1 Bn in losses in the previous quarter and $800 Mn in the first quarter of 2017.

As for total bookings — or the total transactions that are made on the Uber platform before paying drivers — Uber saw $11.3 billion, up from $7.3 billion year over year. The company had $10.8 billion in bookings in the last quarter of 2017. Uber is currently planning to invest into its future projects such as its self-driving efforts and flying cars.

Watch this space for more happenings from around the tech and startup world!